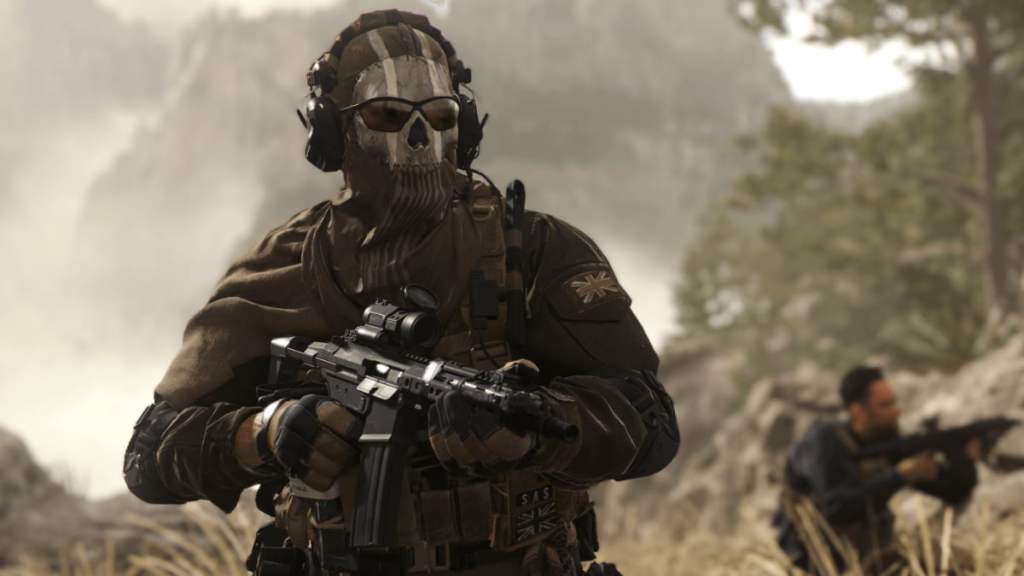 Since his debut in the original Call of Duty: Modern Warfare, Simon Riley, better known as Ghost, has been cemented as one of the franchise’s most iconic characters, with his skull-patterned balaclava making him an instantly recognizable face whenever he shows up. Which is ironic considering he’s never been seen without it. At least, not until now.

While Ghost’s face has remained obscured throughout his appearances (he takes it off in the recently released Call of Duty: Modern Warfare 2 but you don’t see it), there is a face modeled and rendered underneath his balaclava as discovered by dataminers. One that has made its way across social media.

If you prefer the mystery, we advise not scrolling any further as we’ve included the image of his face below. Unsurprisingly, Call of Duty fans have conflicting opinions on how Ghost really looks, with quite a few on Reddit cracking jokes about it.

“He looks identical to the Buzz from the Lightyear movie. I hate everything about this,” says The IJDGuy. Minute-Courage4634 adds, “He looks like somebody who would demand that everybody calls him by his super cool nickname he definitely didn’t give himself.”

A couple have gone so far as to call him ugly or milquetoast, but others argue that it makes perfect sense for him to look like a regular guy. “I think that face model is pretty cool actually. A really normal looking believable guy,” says EversBass. OutlawSundown agrees, saying, “Yep totally unassuming if you saw him at a restaurant without the mask.”

Some have suggested that his face is meant to be based on his voice actor, Samuel Roukin, who took over the role of Ghost for the Modern Warfare 2 reboot, replacing his previous actor Jeff Leach. It would make sense as the other members of Task Force 141 also resemble their respective voice actors, although plenty of others contest that Ghost’s face barely resembles Roukin’s.

There are also arguments about whether this can be considered Ghost’s canonical appearance. One would assume it is since it exists within the game, but some fans think that, since players were never meant to see the face to begin with, Ghost could theoretically look completely different if Activision ever decides to do an ‘official’ face reveal.

“They probably didn’t bother making him look like his VA since you’re never supposed to see him unmasked. I wouldn’t consider this his ‘canon’ face,” says Postaltariat.

How to get Onyx in Disney Dreamlight Valley 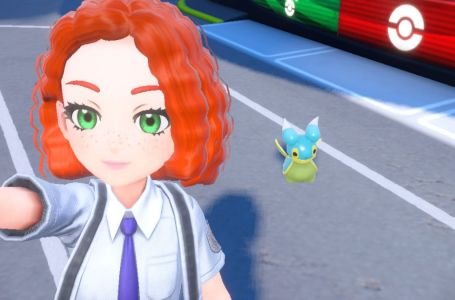 Where to find Shellos in Pokémon Scarlet and Violet – Both forms 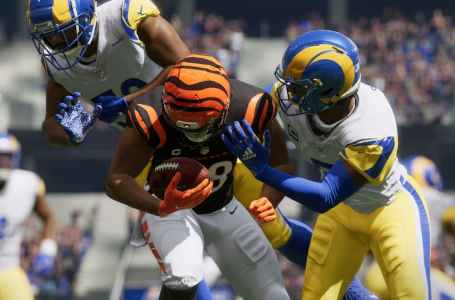 Madden 23 Zero Chill Field Pass – All tiers, how to get all rewards, XP, and more 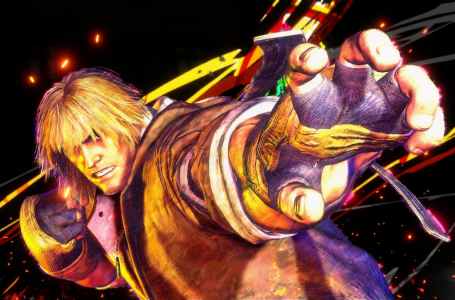