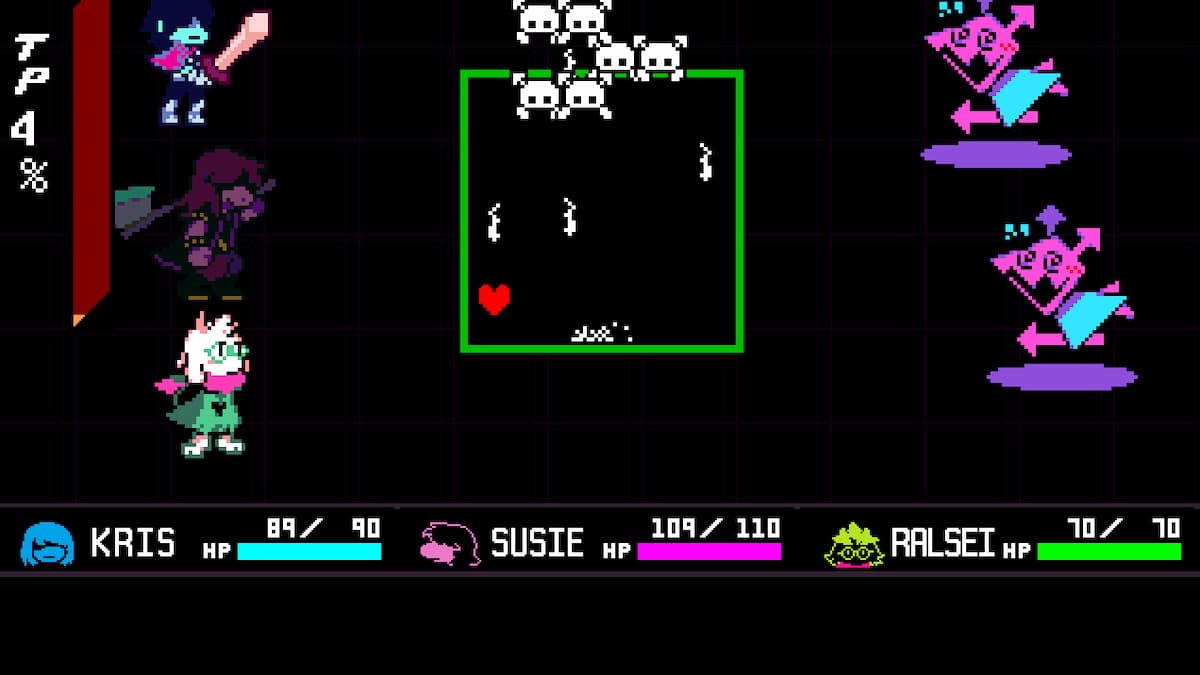 During the sixth anniversary live stream of Undertale, the game’s creator Toby Fox announced the release date of Deltarune Chapter 2. It will launch on September 17 at 8 PM ET. Deltarune is the game that Fox helped create after Undertale. The game’s official website now has a timer that counts to when Chapter 2 is releasing.

Undertale was a sleeper hit game created almost solely by a developer known as Toby Fox and a few others. The gaming community praised the game for its unique blend of wacky characters, blending of different gameplays, and sincere themes of compassion and acceptance. Toby Fox decided to follow up Undertale with a new indie titled Deltarune.

Deltarune Chapter 1 was released for free on PC, Nintendo Switch, and PlayStation 4 in February 2019. Deltarune shares many aesthetic similarities with Undertale, even some charming characters that first appeared in Undertale. Both games also have similar bullet hell-like gameplay styles.

Deltarune has players control a character named Kris, who is one of the few humans in a town full of nothing but monsters. Kris and their monster friend Susie are pulled into a mysterious place known only as of the Dark World, only to discover they are destined to save the world.