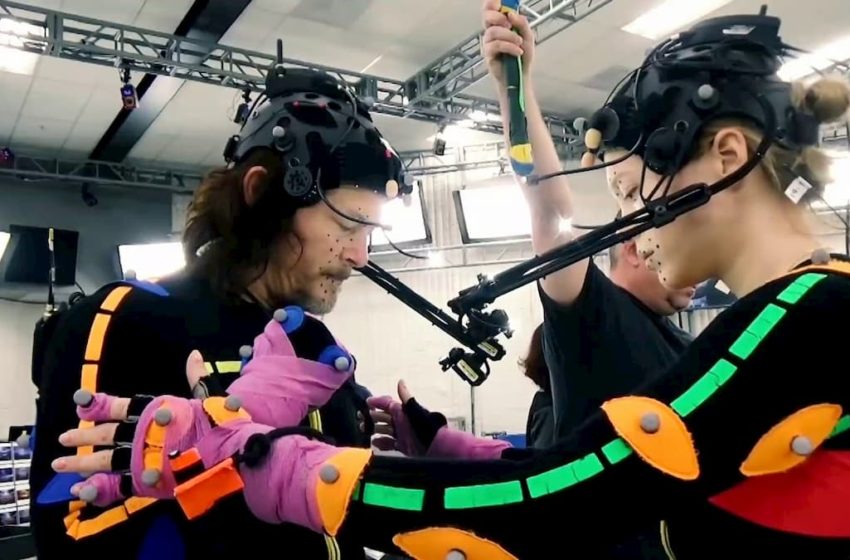 Video games have come a long way in the last few decades, especially as a medium for interactive storytelling. Gone are the days when games had to rely on allusion and metaphor to stand-in for everything from mechanics to narrative. You no longer always have to read hundreds, if not thousands, of text-boxes to get into a game’s story. If you play a lot of JRPGs, there’s a good chance you’re still doing that. But there are plenty of games now that have top-notch voice acting, so much so that you’ll often hear games being compared to cinema.

It’s a pretty tired comparison—video games are not cinema. They are not inherently better or worse than the cinema. In recent years, we’ve seen some performances that are as good, if not better than, what many movies feature. Regardless, the mediums are very different, and video game voice acting has its own set of stars. Check out our list of some of the best around.

Laura Bailey has been in the voice acting business for a long time, and for a good reason—she’s one of the best. She started out all the way back in 2002 as Rayne in BloodRayne and is still working hard. She’s been in tons of major franchises like Final Fantasy, Dragon Age, and Uncharted. More recently, she starred as the hero of Gears 5 (a.k.a. the best in the series), and gave a stunningly great performance as Abby in The Last of Us Part II.

Troy Baker is practically synonymous with voice acting in video games. He’s been in so many hits over the years, it’s impossible to name them all. 2013 saw him as not one, but two questionable father figures with his roles in Bioshock Infinite and The Last of Us. He was Vincent in the cult classic Catherine and has given meaty performances throughout several major series such as Uncharted, Metal Gear Solid, Resident Evil, and Final Fantasy. You can catch his stunning tenor some more in The Last of Us Part II and even see his likeness as the villain of Death Stranding.

Steve Blum has one heck of a distinctive voice in the industry. His deep tones brought characters like Spike Spiegel from the hit anime, Cowboy Bebop, to life. He has a prolific body of work in video games and has taken on many roles, such as Sub-Zero from the most recent Mortal Combat games. Recently, you might have also heard him as Brimstone in Valorant or Toru Higashi in Judgement.

Ashly Burch is the kind of voice actor who is so good she can save a story. She starred as Aloy in Horizon Zero Dawn, and let’s be real—it would have been hard to sit through some of that clunky dialogue and wildly twitchy hair animations if it wasn’t for what she could do with the old vocal cords. We’re looking forward to hearing more of her in Horizon Forbidden West, but you can also hear her in Fornite, Life is Strange, and the best character in The Outer Worlds, Parvati Holcomb.

Noshir Dalal might be better known from his television roles, but he’s given some of the finest voice performances in games in recent years. The Japanese language version of Sekiro: Shadows Die Twice is great, but Dalal did an excellent job as the English voice of “The One-Armed Wold,” He was Charles in Red Dead Redemption II as well.

If there was a category for the queen of voice acting for video games, Jennifer Hale would take the crown. Not only has she voiced actual Disney Princesses in Kingdom Hearts, but she’s also voiced Samus Aran in the Metroid series (when Samus speaks, at least) and the one and only femshep from the Mass Effect series.

Okay, so we know this is the third cast member from The Last of Us series to be on this list, but she just can’t be excluded. She might be more prolific in television, but her performances as Ellie in The Last of Us, Left Behind, and The Last of Us Part II are works of art and represent the kind of quality creators can achieve in the medium.

Erica Lindbeck has exploded onto the scene since her early work in JRPGs back in 2015. Since then, she’s voiced popular characters from several hits like Black Cat/Felicia Hardy from Insomniac’s Spider-Man, and Futaba Sakura from Persona 5. She also recently voiced everyone’s low-key favorite character from the recent Final Fantasy VII Remake: Jessie Rasberry.

Yeah, yeah, everyone knows about Nolan North already, but he deserves to be on every video game voice acting list regardless. He has voiced iconic roles such as Nathan Drake from the Uncharted series, Desmond Miles from Assassin’s Creed, and even himself as the protagonist in Saints Row IV.

Jen Taylor might not be as active with voice acting in recent years, but she is one of the most iconic with her roles as Master Chief’s entirely more interesting companion, Cortana, and gaming’s favorite damsel-in-distress, Princess Peach. Those roles will never be forgotten.

While these are a few of our favorite, there are tons of talented voice actors out there doing great work in video games. Next time you boot up an old classic or a new favorite, check out some of the talents behind the characters you’re seeing. There is a good chance you’ve heard them in other things as well.