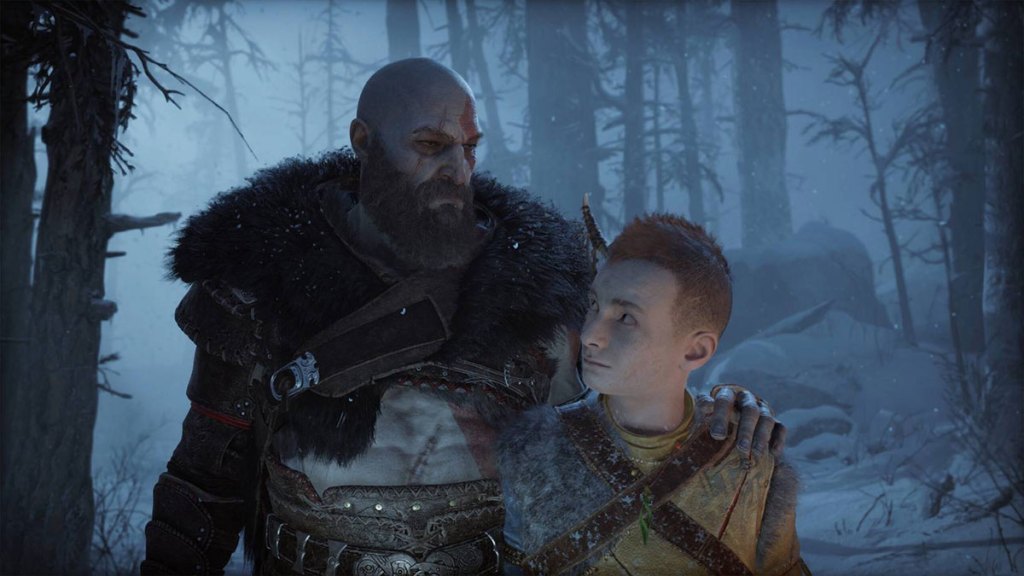 God of War 2018 introduced Kratos’ son Atreus to the world. Many see him as a natural fit for taking over the “God of War” mantle, but just as many don’t want the story to go in that direction. Thus, we’re left with the big question: should Atreus replace Kratos in future God of War games? Let’s look at the arguments for each side. Note that this write-up contains spoilers for God of War 2018, but no spoilers for Ragnarok.

Why Atreus should replace Kratos in the next God of War

The strongest point in this camp is that it’s a natural lineage: Kratos had a family in his past life in Greece, but he’s the only surviving member. There’s debate over whether or not Kratos is going to die in Ragnarok, but if he does, that would leave Atreus all alone as well. His mother Faye has passed away by the time the 2018 game begins. That’s as good of a story setup as any to form Atreus’ philosophies in any future games.

Atreus in the lead role would also likely lend itself to a very different style of gameplay, something more akin to the Horizon games perhaps. Kratos is a barbarian who fights with brute strength; Atreus is more of a stealthy hunter. Such a shake-up could actually be just what the franchise needs in its next entry down the road. Part of the 2018 game’s success is due to its delving into more mature themes than the previous Greece-set saga did. Should Kratos pass away during the events of Ragnarok, a different style of gameplay would almost be mandatory for any follow-up.

There are certainly pros to replacing Kratos with Atreus in the future, but you’ll find a lot more naysayers on the internet (which shouldn’t be too surprising). One of the biggest arguments against him taking over is the name of the game itself: God of War. That’s not just descriptive — it is Kratos’ literal title. As stated before, Atreus is simply not the same type of deity.

Furthermore, Atreus’ true identity is a very specific Norse god already. God of War 2018 revealed that Faye wanted to name him Loki. That name should instantly perk the ears of anyone who knows their Norse mythology: Loki is a god of trickery. While the series doesn’t have to follow those myths to the letter (its Thor is already different, as an example), it still sets up Atreus with a specific half-giant, half-god identity. Part of the fun of the God of War games was watching Kratos ascend from Spartan warrior to godhood. That progression simply can’t happen with Atreus/Loki already being a god from birth.

Do you want Atreus to replace Kratos in the next God of War?

We’ve presented the arguments, so now we pose the question to you: do you want Atreus to replace Kratos in the next God of War? There’s certainly plenty of fan fiction about that being the case — just look at the fanart directly above. PlayStation isn’t one to leave money on the table, so we’ll almost certainly get more God of War games in the future. It’s just a question of whether or not they’ll star Atreus. Some fans want to see Kratos take on the Egyptian gods next, but again, there’s a degree of uncertainty about his fate in Ragnarok.

One way to compromise between these arguments (and a point you’ll see often raised in this debate) would be to release a spinoff. It could carry the God of War branding but be clear that it’s a side story chronicling Atreus’ life rather than trying to extend Kratos’ legend. With something like that, PlayStation could provide the opportunity for a full-fledged Atreus game, dabbling in those different gameplay mechanics without setting him up as the ‘new’ God of War.