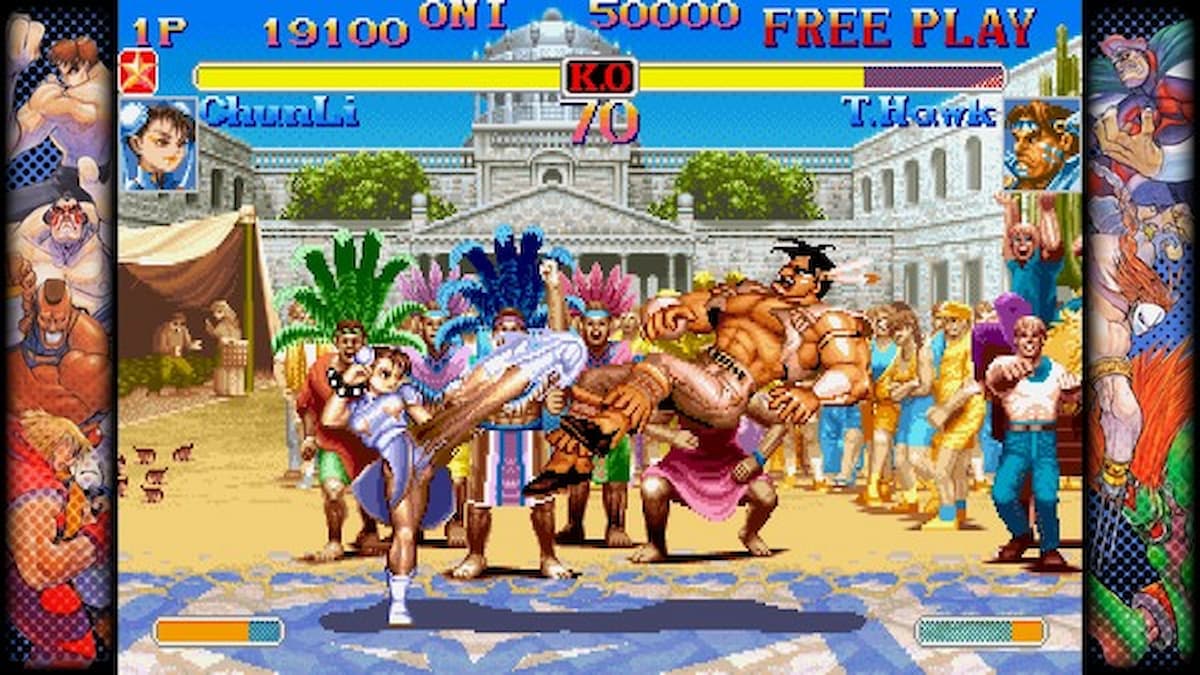 While gaming has exploded since its modest beginnings, an unfortunate outcome of the video game boom, and the birth of home consoles, was the decline in usage of arcade games. Sure, these machines still exist, thanks to manufacturers like Arcade1Up, but they are becoming few and far between. Nonetheless, the allure of arcade machines, and arcade games in general, have not gone away, and Capcom is well aware.

Capcom Fighting Collection seeks to bring some of its classic arcade fighting games to PC and consoles. Titles like Red Earth, Vampire Hunter and Savior, and the Street Fighter spin-offs, are a part of this collection, which were “faithfully reproduced” to play just like the games would at an arcade. So, did Capcom score a K-O with this fighting anthology?

A look into Capcom Fighting Collection

Capcom Fighting Collection is, as the name suggests, a game that features a number of Capcom’s classic fighting games of the past. 10 of Capcom’s historic fighting games, including the Darkstalkers series, Hyper Street Fighter 2, Super Gem Fighter 2, and Super Puzzle Fighter Turbo II, are a part of this anthology. The inclusion of the Darkstalkers franchise is a historic one, as this is the first time that these games will be available outside of Japan.

In addition to these arcade games coming to consoles and PC, Capcom Fighting Collection offers supported online play, bug fixes, and a museum that holds music and artwork from the franchises. On top of this, there are quality-of-life improvements that include Training for all of the games outside of Super Puzzle Fighter Turbo II, Plus, most of the games, aside from Vampire Hunter 2: Darkstalkers’ Revenge and Vampire Savior 2: The Lord of Vampire, have both Japanese and English versions.

Do all of those changes make a difference?

One common theme that is apparent throughout Capcom Fighting Collection is that players can fine-tune their experience, depending on comfort level and expertise. Newcomers to these arcade games can jump right into the Training mode, work their way up by getting comfortable with the button combos, and iron out the kinks before heading into the actual game. Players can also change up the control configuration by customizing that in the Settings menu.

Another thing that was important to watch was functionality, specifically how well the games ported over to consoles. On the Nintendo Switch — the console version used for this review — edition of Capcom Fighting Collection, the games looked about as vivid and rich as possible, yet still retained that static-like glow that one would come to expect from playing on an arcade machine. It’s great to see that Capcom was able to make the games visually look good, while still retaining that arcade machine shine.

But what about the gameplay?

If you’re familiar with these games, we don’t really need to walk you through some of the gameplay aspects of the titles featured in Capcom Fighting Collection. If you’re not, however, we should note that these games require a lot of practice, particularly if you want to play on higher difficulties.

The games in the collection, including the Street Fighter spin-offs, all have three difficulties, ranging from the slowest of CPU movements, to the most challenging. Once in the game, make sure that you are familiar with whatever control configuration that is set, as knowing that will make it much easier to mash buttons when going up against the bosses and mini-bosses.

The gameplay, by and large, does look the same, as compared to the original editions of the titles. Granted, these games will play a bit differently, thanks in part to the fact that a controller is the main tool. But still, those old button-mashing techniques used in the past should hold up well for the most part in this fighting collection.

Since these are titles that have been previously released and are just merely being ported over to consoles, all Capcom needed to do is make sure that these games can be played like in the past, and that they are properly functioning. Capcom checked both of these boxes with Capcom Fighting Collection, but also passed that bar by adding on to the titles. Online functionality now makes it possible to still be able to go up against others and play opponents just like in the arcade days, albeit in a different way. And as an extra, having the ability to play through the musical soundtracks of these games is nice to have, especially if you want to relax to the sounds of Red Earth.

Capcom Fighting Collection did quite well with its nod to the past, but considering that Street Fighter was in the mix, is that much of a shock? 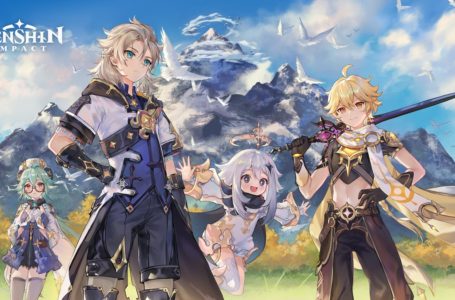 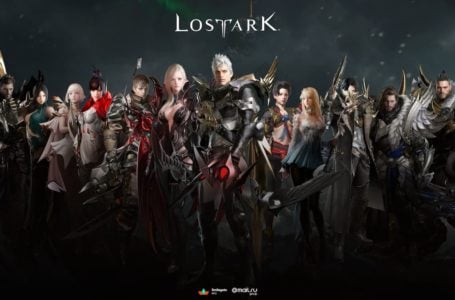 How to get Caldarr Fusion Material in Lost Ark