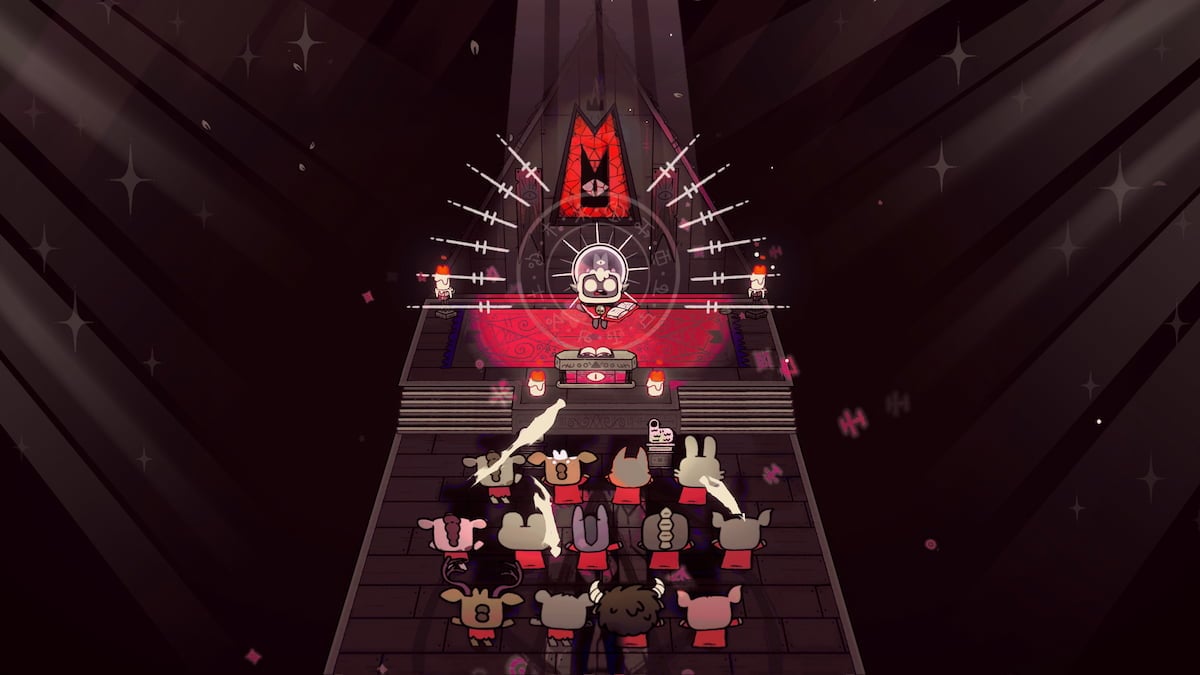 When I think about running a cult (as I’m sure everyone does), I’m thinking about the “perks.” You know, getting ridiculously wealthy by scamming my adoring followers. Being waited on day and night by the most devoted yes men. Getting to live it up in the life of luxury without really lifting a finger. The idea of having to clean up poop to keep my fellow cultists from all getting sick and dying never really crossed my mind.

Enter Cult of the Lamb, the first high-profile game from developer Massive Monster and the latest in a long string of quality indies from publisher Devolver Digital. Cult of the Lamb takes the idea of running a cult and puts truly everything in your hands. It’s the “have it your way” of convincing innocent, anthropomorphic creatures into worshipping you like a god, and it’s one of the best games of 2022.

The day-to-day of being a cult leader

Cult of the Lamb is impossible to nail down with a single genre descriptor. When you’re building your cult, it can feel a little like a macabre Stardew Valley. You’re frequently upgrading buildings and solving cultist problems to keep them well-fed, hygienic, and, most importantly, believing that you are the greatest being in their universe worth giving money to.

This half of the game is engaging and puts you in a near-constant loop of grinding resources to then construct new buildings, which then produce even more resources and so on until everything is mostly automated. You’ll supplement this by holding a daily sermon where you can add new powers to your character or decree new game-changing doctrines that give your cultists new traits. You can even hold your very own ritual to do all kinds of helpful things like having an elder ascend to the next plane or mesmerize your cultists with the power of mushrooms to make them have total faith in you for several days.

Upfront, that might sound like a dizzying amount of options that could easily become confusing. Fortunately, Cult of the Lamb does a good job of easing you into its routine slowly, giving you plenty of time to learn. Plus, if you lose a few cultists along the way by accident, it’s not like there aren’t more willing souls ready to join your group out on the battlefield.

Speaking of the battlefield, that’s the other half of this game. It’s kind of like a combination between Hades and The Binding of Issac. You have a weapon in one hand, a curse in the other, and a mean dodge roll to get you out of danger. There are also tarot cards that give you special upgrades and different kinds of hearts that grant your character new ways to stay alive. Again, it’s a lot, but Massive Monster keeps it breezy. You always feel like you’re making good progress as you work toward your ultimate goals of cult domination.

While Hades is an easy reference point, I wouldn’t put Cult of the Lamb’s combat on that level. It’s much simpler (though you can turn up the heat with higher tiers of difficulty at any time) and feels more like a way to build your cult up while also advancing the story. Each run takes about 10 minutes and ends in a boss that’s just a stronger version of the enemies you’re already facing in that level. However, when you come up against one of the four main bosses, things take a turn for the exciting.

These bosses are much tougher tests of your skill and will require some real work. They’re far from impossible, but the developers have done a great job of imbuing the major bosses with traits from all of the enemies you faced in their world all at once. While the lesser bosses take one aspect, these put it all together to give you a real challenge. It’s a shame that I couldn’t find any way to refight these beasties with some type of increased challenge. That said, the focus is always on your followers, and that’s where I really fell in love with Cult of the Lamb.

I would do anything for you

The overarching plot of Cult of the Lamb is a tale as old as time. You’re a young sheep that’s about to be sacrificed to four gods who run a cult of their own. At the last second, a fifth god saves you and puts you in charge of your own cult. As mentioned above, you then have to build up your cult to take on the four other gods and free your new master, presumably letting him wreak havoc on the world with you at his side. You know, that old thing.

The real thrill comes from the stories you tell yourself. Are you going to be a death cult that sacrifices your elders, or will you turn them into fertilizer when they perish, letting them return to the earth from which they were born? Will your followers become grazers who can feast on grass, or will you give them the trait that lets them eat their fellow cultists without any negative side effects?

These are the kinds of choices that Cult of the Lamb presents, and you can take whichever direction feels right for you. For example, I decided early in the game on a hierarchy that would determine how my cultists were allowed to die. Hard workers were allowed to ascend to a higher plane, giving everyone else something to work toward. Those that weren’t as helpful were sacrificed to grow the power of the cult. And anyone who was lucky enough to become my spouse was given a proper burial in case my whims decided I wanted to bring them back from the dead. That strategy is weird when I type it out, but I was trying to embrace the cult as best I could.

I quickly lost count of the time I ran to the living room to tell my wife about the latest goings on with the cult. She got to know loyal followers like Eligos and Baazlebub just well as I do because this is the kind of game that you have to talk to someone about. It’s all so ridiculous and over-the-top that, much like your fledgling cult, it would be a crime to keep it to yourself.

Cult of the Lamb does have a few issues. Most notably is that the post-game content is kind of bland. You can keep building your cult and rerunning old areas, but as I said above, you can’t refight major bosses, which is disappointing. I also think some of the progression systems ran out of steam before I rolled credits. Again, it’s not terrible, but we’re picking nits here. Despite those minimal issues, I think Cult of the Lamb is easily one of the must-play titles of 2022.

Cult of the Lamb mixes the base-building and economy of Stardew Valley, the combat of Hades, and a heaping dose of Lovecraftian horrors into one of the greatest concoctions of the year. It’s cute and horrifying, with player-driven stories that you’ll have to share with your friends. The post-game content is a bit of a letdown, but that’s not nearly enough to blemish the game’s shine. 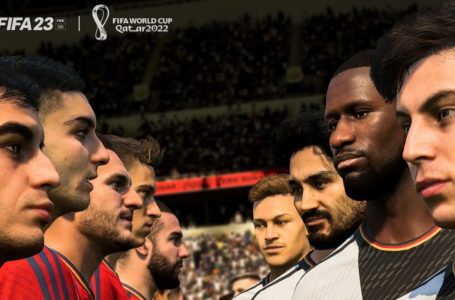 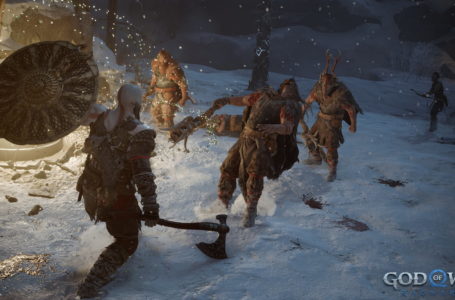 The 15 best Enchantments in God of War Ragnarok 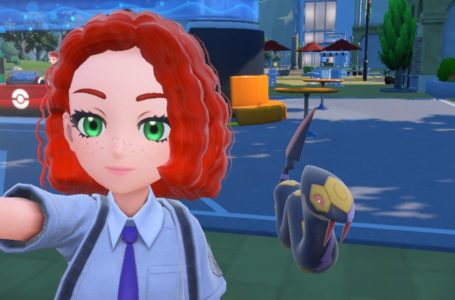 How to get Seviper Fang in Pokémon Scarlet and Violet 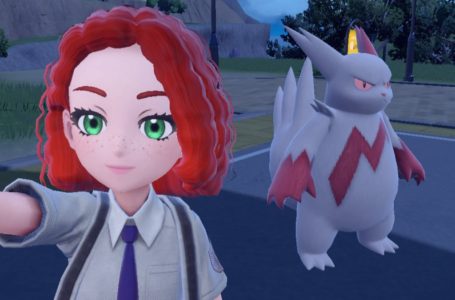 How to get Zangoose Claw in Pokémon Scarlet and Violet