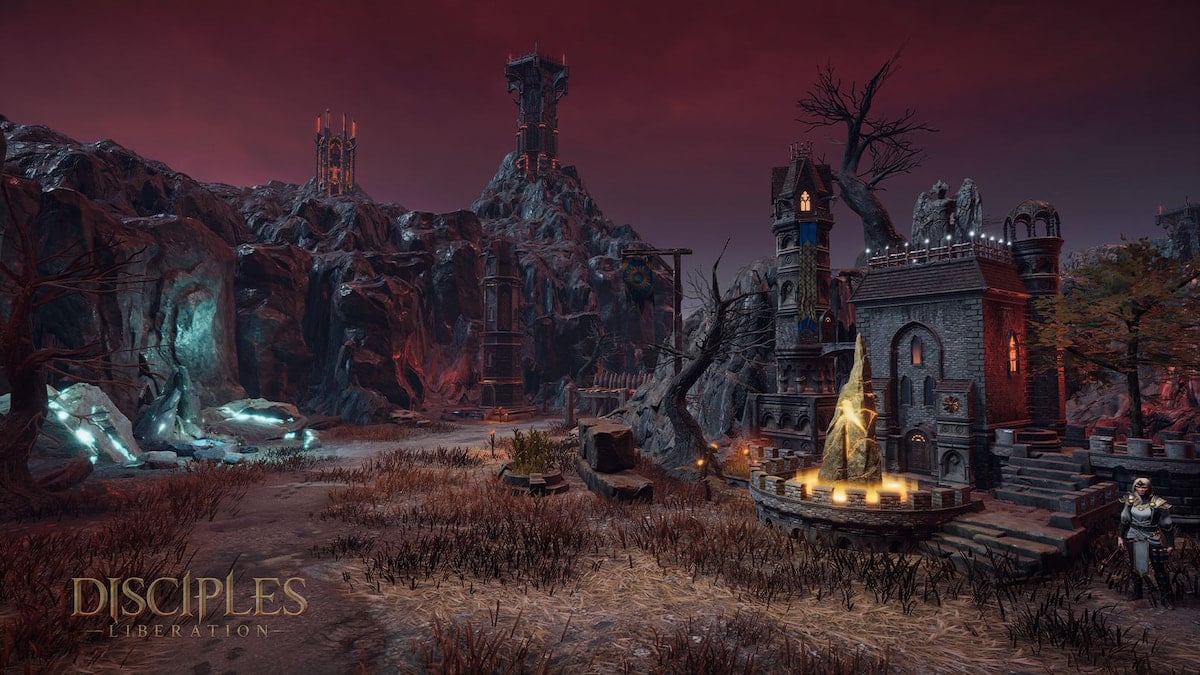 The return of the Disciples series with Disciples: Liberation will be welcoming to those who have waited since the last entry’s release 10 years ago. But for someone like myself who has never played the previous games, you might not know what’s going on. During our brief time playing a closed beta version, we were given a small look at this massive open-world roleplaying title and the many choices players will be forced to make when Liberation officially releases.

Disciples: Liberation throws you right into the action, diving straight into the quest content at the start. The combat tutorial is brief, but after a few attempts at it — with plenty of failures — we were able to fully grasp the tactical combat. While the overworld usually features the oversized version of your character that’s common in tactical RPGs, the combat is zoomed in, with a large grid where you’ll spend movement, action, and attack points to move each character on your side against your opponent.

Battles are initially difficult without the assistance of two units to back up your main characters. This can be daunting, but once everything clicks and you recruit a sizeable army to fight alongside you, it becomes easier to outmaneuver the enemy and out level a region. The process becomes pretty easy, to the point where the combat can drag on a bit when you’re moving six units to battle against another team of five that is half your level, forcing you to watch all of their animations and to hear their repeated dialogue. An option to skip animations, similar to how the recent Civilization games have done it, would go a long way here.

The story and choices in Disciples: Liberation draw plenty of gray lines, making it difficult to find the correct course of action. These ambiguous choices made us excited to reach the end of quests to find out the ramifications of our actions, and the view of our companions in the future.

We only explored one of the four starting regions, and players can decide to start in any of these four regions before the world opens up and more become available. Disciples: Liberation encourages character choice, so where you choose to go and the actions of your character are entirely up to you. The choices we made felt they had genuine consequences, and the rewards for doing something the right way didn’t always guarantee the best outcome.

The danger your character faces in Disciples: Liberation feels real. With so many choices available, the massively open-world adventure has plenty to offer any eager player keen on jumping into a dark fantasy story when it releases in full on October 21.

How to get and use emotes in Roblox A Universal Time 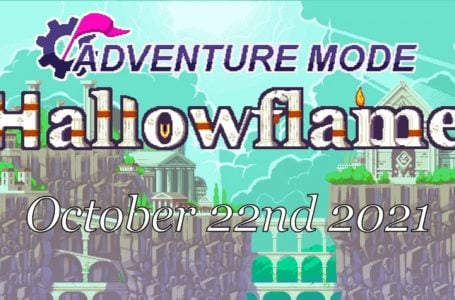 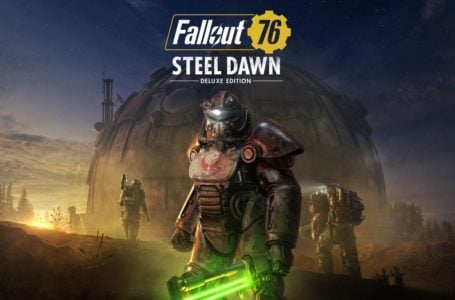