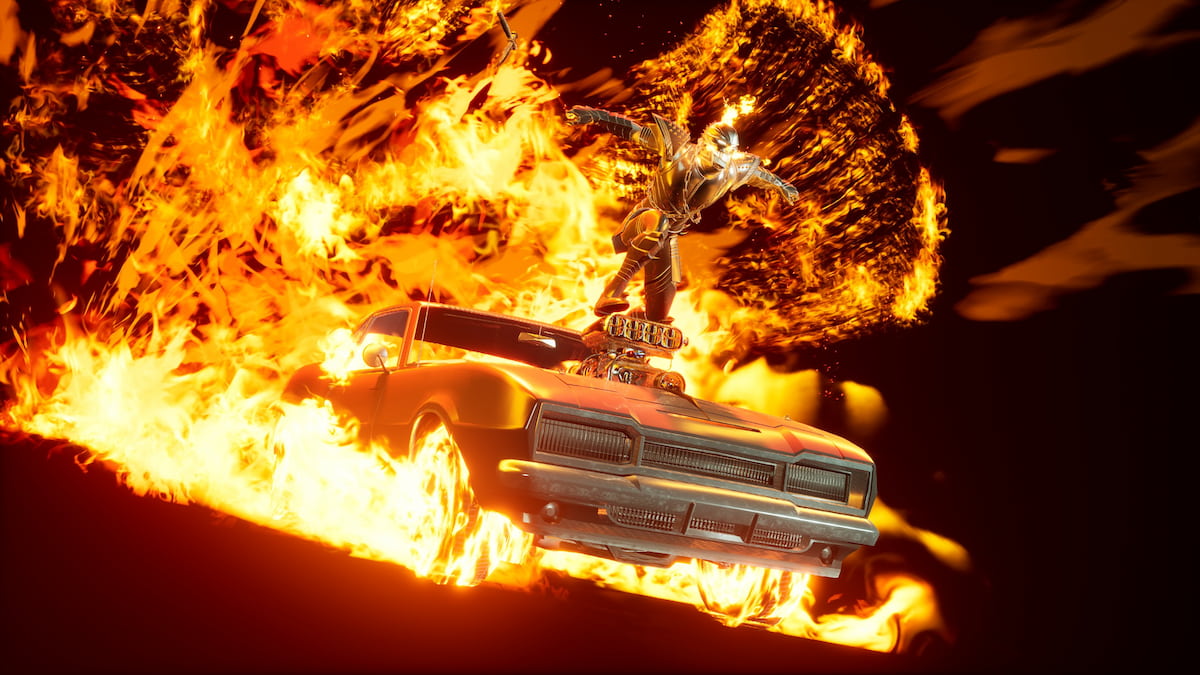 If you had told me that Firaxis was developing a new style of XCOM game, bridging the studio’s tactical depth and nuance with the character-building and social networking of Fire Emblem: Three Houses, all coated with the Marvel license, I wouldn’t believe you. Yet, Marvel’s Midnight Sun is very much real, and so are the many hours I’ve sunken into it.

I avoided turn-based strategy games like the plague for a long time. I was a console-only player for much of my youth, and titles such as XCOM terrified me. As years went on and I embraced PC gaming, I gradually built up the courage and skills to attempt a turn-based strategy title, and that was the XCOM reboot by the team at Firaxis — it was glorious. It came at the right time for a new generation of players. It moved the franchise forward with its intuitive UI, easy-to-pick-up gameplay, and infuriating but addicting combat mechanics. When Fire Emblem: Three Houses hit the scene, the genre shifted, and time spent between the battles with your crew was just as crucial as time spent on the field.

A full house and good vibes

You play as a created character named “Hunter,” the child of Lilith and leader of a group of heroes called the Midnight Suns. This game is a tale of two very distinct styles of gameplay. On the one hand, you spend a great deal of time in a hub called the Abbey; it and the surrounding grounds act as headquarters for you and your team of heroes. Unlike in XCOM, this isn’t just a base where you build and interact with structures from a menu. It is a fully fleshed-out hub where you can interact with the cast and look for secrets and hidden items.

Once the social hour is over, you must pick a team of three characters and head into battle. Instead of a standard beat ’em up or relying on RNG repulsor blasts, the entire combat system is powered by a straightforward but devilishly deep card system.

To explain the card system as simply as I can, the basics work like this. Each character can equip eight cards at a time. At the beginning of each turn, you will have five cards drawn from the pool of your team’s currently equipped cards. Each turn lets you have three “Card Plays.” This explanation is the combat system boiled down to its bare essentials. Many of your abilities or enemy powers can modify or adjust these rules on the fly. For example, particular card abilities are known as Quick Cards. If you knock out an enemy using one of these cards, your Card Play for that turn is refunded.

The card type goes hand in hand with the kinds of enemies you face in combat. Enemies known as minions only need one hit to take out. This leads to strategic plays where specific skills can chain attack multiple enemies simultaneously. Each turn becomes a combat puzzle where you’re shifting around the battlefield, trying to eliminate as many enemies in one turn as possible.

Another layer underneath all the card tactics is the elimination of XCOM’s infamous hit percentages. Every attack you use will always hit, but this also holds for enemy attacks on your team. This makes which cards you play and how you spend your turn even more critical, as every enemy will always get to strike you when it’s their turn to attack.

I bumped into some growing pains with the combat system along the way. The intricacies of combat do take some getting used to, as your options are minimal near the beginning of the game and take hours to ramp up. The game skillfully introduces each element of combat and the card system one piece at a time, but the pace of the combat tutorials is quite lengthy.

As you progress through the campaign and level up your roster of characters, you will earn duplicate cards that can power up the corresponding ability or new cards that add variety to a character’s playstyle. The cards are flexible and allow you to create powerful team combinations with different strengths based on the mission type you need to go on. Strike missions, for example, require you to destroy heavily guarded targets in a short time frame. Bringing a character like Wolverine works wonders, as his playstyle is built around chain attacks that can whittle down many enemies per turn.

On the other hand, you may embark on a Protect mission where you must keep an object alive for a set number of turns. This is where Magick and Spider-Man come in handy, as they can capture and hold enemies, which prevents them from doing anything on their turn. The various mission types and character builds bring layers of depth to the card system and prevent each character from filling the same roles in combat.

It’s a profound and layered system that feeds into the social hub and the friendships you build with the eclectic cast of characters in the Abbey. You will earn new cards at the Abbey, level up spare abilities, and unlock cosmetic rewards for your roster of heroes. These two distinct pieces of Midnight Suns form a cohesive vision where each side actively improves the other. Even better, they are different enough to provide a meaningful break from each other. When I was tired of combat, I could spend an hour talking to characters or exploring the Abbey grounds for secrets and solving environmental puzzles.

The Abbey social experience is broken up into days and nights. Each time you run a story or side mission, a day ends and becomes night. At night, you can perform a hangout activity with a friend and give them gifts or participate in various social clubs. Participating in club activities, such as Shop class with Robbie Reyes and Peter Parker or The Emo Kids with Nico and Majick, can lead to meaningful story moments and powerful new cards for everybody involved.

Since you can only perform one hangout or club experience a night, bringing characters with you in battle is a great way to build your relationships quickly. As your friendship grows, you will gain combat bonuses when you pick a fight with your superhero besties and unlock legendary costumes and abilities for that hero.

The story sharply deviates from the Marvel Cinematic Universe in terms of tone and attitude. At the start of the game, Ghost Rider makes fun of Tony Stark and Doctor Strange and comments on how far they are out of their comfort zone when it comes to the supernatural. Then Blade, not a typical Avenger hero, guides you in the story’s opening moments while Iron Man and Doctor Strange play second fiddle to the cast of quirky and lesser-known heroes such as Nico Minoru and Magick. When new characters are introduced in the story, such as Spider-Man and Venom, they’re treated as significant cinematic events and involved in bombastic set-piece battles.

The cast of characters is excellent, but if you’re accustomed to the films, some notable characters like Daredevil and Punisher, among many others, are notably absent in the proceedings outside of some references in cutscenes or flavor text.

While the primary campaign is deep into the occult and demonic rituals, it maintains a pace and mood similar to an animated Marvel cartoon or special. It’s light, mildly amusing, and predictable, but it does an excellent job of getting everybody on the team involved. The stories and expanded side missions that unfold between the cinematic moments are some of my favorite stories in the game, and these small moments add a lot to the overall narrative.

The roster shines, and Hunter drives the narrative forward. Your character is fully voiced, and interaction with the entire group resembles Mass Effect. You can embrace light and dark dialogue options, which change your alignment and unlock new passive and active abilities, and there’s even a third set of powers if you remain neutral.

Marvel’s Midnight Suns has a fun campaign packed with really in-depth systems. Every facet of the social interaction and the card-based combat system should clash, considering how far apart they are in presentation and function. However, the two halves come together to create a great Marvel game. It lives up to the legacy of tactical depth Firaxis is known for, without copying and pasting XCOM with Marvel heroes and calling it a day. If you have the patience to get through a slow start, you will find lots of depth and fun with the Midnight Suns.