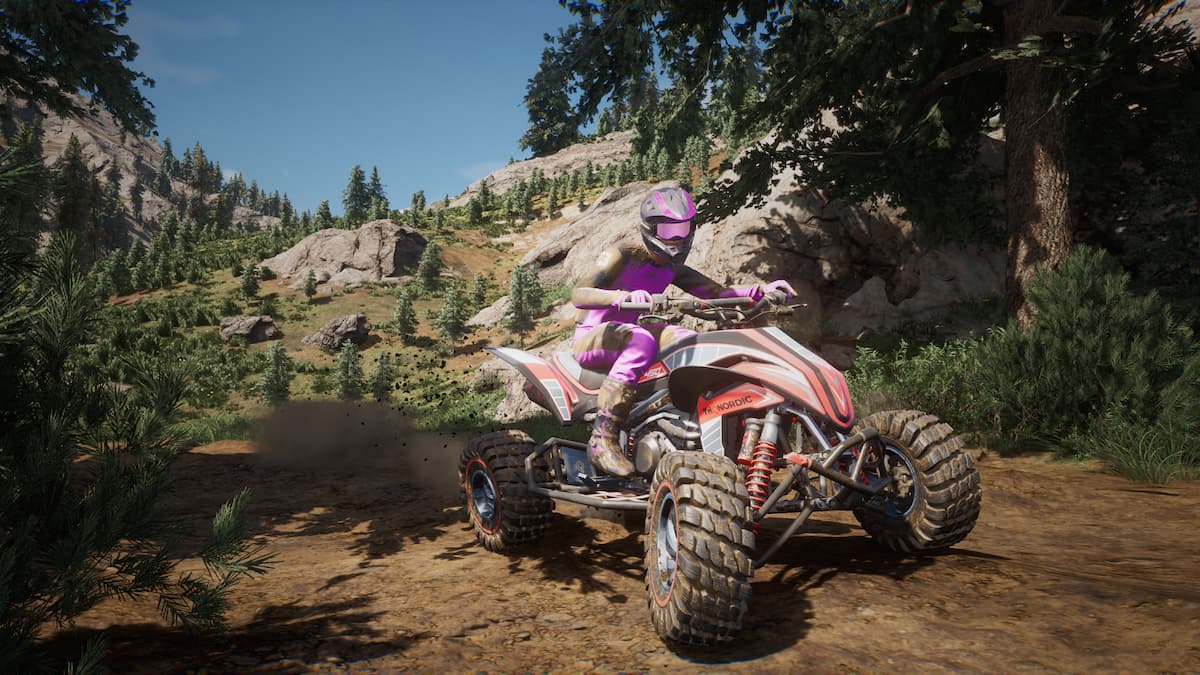 MX vs. ATV has been a long-standing racing franchise, dedicated to the crazy, and sometimes dirty world of ATV and motocross racing. It’s been a bit of a long time since the release of a game in this series, as the last one, MX vs. ATV All Out, launched back in 2018. Four years later, we have a new entrant into the franchise: MX vs. ATV Legends.

This title looks to bring the world of MX vs. ATV into the current generation of consoles, but has it managed to pull off another flashy trick, or did it fall flat on the dirt? While it doesn’t reinvent the genre by any means necessary, it does instead offer a nice sequel to the series.

What’s in MX vs. ATV Legends?

MX vs. ATV Legends follows the direction of previous MX vs. ATV games, as well as the general direction of other recent THQ Nordic racing games. MX vs. ATV Legends offers a full-fledged career mode that includes MX and supercross races, ATV, and UTV events. Players can go through months and months of new and different races, ranging from time trials to even stadium events.

Additionally, MX vs. ATV Legends, much like last year’s Monster Jam Steel Titans 2, features an open-world environment. This takes place on a farm compound, owned by Emilio Rawlings, a former racer who becomes a coach-for-hire as he attempts to make money to retain his land. Rawlings is not just the only individual in your posse, as the team also includes the head mechanic and chief PR lead, who help maintain your vehicles and get you booked for new events. And much like in Steel Titans 2, players can also go on a treasure hunt for collectibles across the compound that can be added to your collection.

I should note that MX vs. ATV Legends also offers online races, outside of the single-player campaign. Players can compete in exhibition races that take place on one of the game’s various tracks, or hang out with friends at the compound.

How does it play?

The gameplay in MX vs. ATV Legends is a mixed bag. There’s a good amount to like here, as the bike and vehicle customization allows for players to get their ideal tunes, which is perfect for getting things right on bumpy, treacherous roads. From a graphical standpoint, the visuals are clear and vivid, so players won’t be disappointed on that end.

The big sticking point is the AI racers. First, their animations are just a bit odd. This is pretty apparent at the start of a race, as instead of the riders moving their bodies to get set for the race, the avatars’ arms move very unnaturally, to the point where the animation resembles the stiff movements found in early 1990s video games.

Second and more importantly, the AI behaves oddly in so many different ways, especially on lower difficulty levels. I saw several occasions where riders were gliding right into gates and crashing, and what makes things even more peculiar is how they race during events. If you’re behind in an event, it’s not hard to make up ground. But pull a little bit ahead in a race, and be prepared for an onslaught by the CPU.

MX vs. ATV Legends is by no means a bad game. Granted, there are many things that I thought could have improved the experience. Aside from the AI issues mentioned above, I would have liked to have seen more purpose added to the open-world compound. Outside of obtaining collectibles — which doesn’t add much to the game in the grand scheme of things — and NPC conversations, not much use is made of this area. Sure, it plays a big role in the online portion of the game, but this leaves more to be desired for in the single-player campaign.

On the other hand, MX vs. ATV Legends’ career mode is deep, to say the least. The career mode’s three components take hours to complete, as there is no shortage of different supercross, ATV, and UTV races. What makes the career mode even more flexible is the fact that players can jump from one sport to another, rather than being forced to go through a set schedule.

Lastly, the game is somewhat easy to get the hang of, making it the kind of game that should be welcoming to casual racing fans. MX vs. ATV Legends walks players through the controls of the game in detail upon the start, and the inputs are not incredibly difficult to understand and use.

The AI does remain a sticking point, as that could use a bit of tuning. Nevertheless, MX vs. ATV Legends is worth a $40 investment, so long as you take your time to learn the nuances of the different races, and maybe turn the difficulty up a notch. 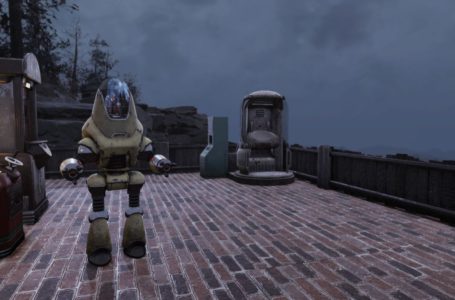 How to get the Red Rocket Collectron in Fallout 76 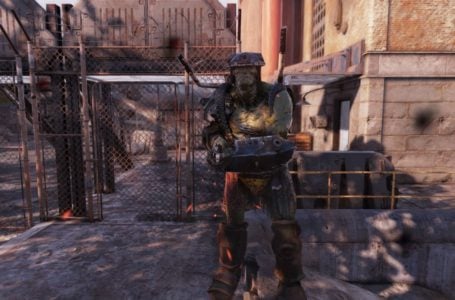 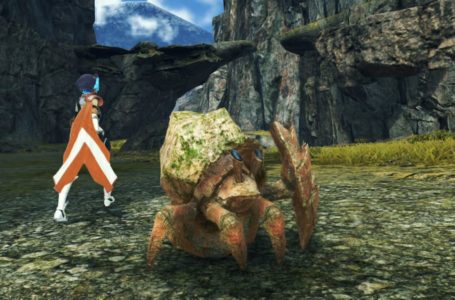 Where to get Krabble Viscera in Xenoblade Chronicles 3