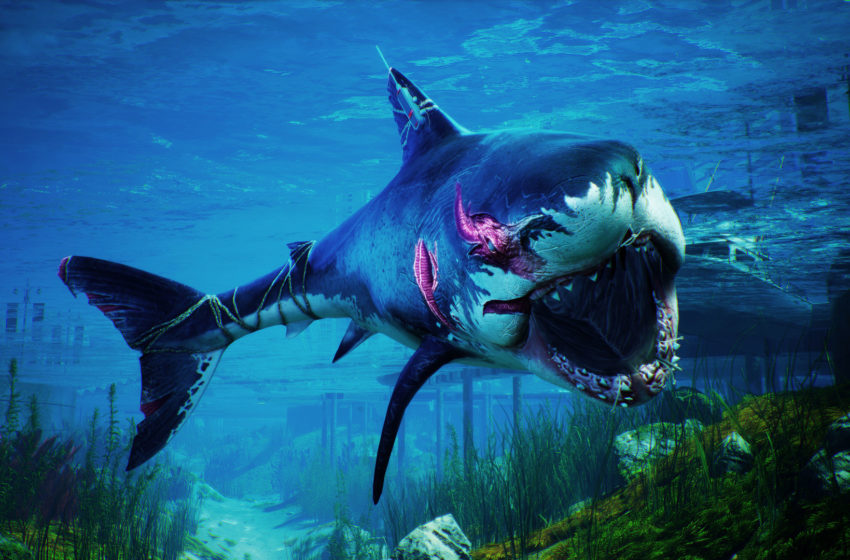 Maneater is an unusual game. Developed by Tripwire Interactive, the studio behind Killing Floor and Red Orchestra, you play as a shark in an open-world, action-adventure game. You swim the oceans and swamps, chomp on humans, and try to fight your nemesis, Scaly Pete. Scaly Pete killed your mother, and that is not something you are willing to let slide.

The game adopts a documentary mechanic to explore the story. The parts where you play as the shark are narrated as if it were some kind of BBC series, while you get to see what Scaly Pete is up to in sections that are shot by a camera crew that follows him on his endless hunt for the massive shark that ate his father.

Surprisingly, it works well. It is easy to become invested in the story that unfolds between these two killers, the scars they give each other, and the brutal cost and weight of any journey with revenge as the final destination.

Much of the game revolves around exploring various areas to try and grow bigger and stronger. You will be endlessly chowing down on creatures of the deep, from tiny fish that bode no threat to vicious fights against Hammerhead, Great Whites, and Orcas.

The game is filled with assorted story missions and side quests, which can reward you upgrades and evolutions. You see, your shark is not a normal shark. Instead, it is some kind of twisted result of evolution and the toxic environments that it roams.

You can grow thick, boney armor all over your body, or perhaps you would prefer to be an electric shark, shocking and stunning enemies. You can emit poison clouds or develop teeth that are perfectly designed to chomp through the hull of a boat.

This is all timed extremely well, where just as being a normal shark starts to become a little samey, the options to become something so much more start to open up, adding a much-needed layer of interest to the gameplay. You can become exactly the type of killer you want to be as you grow and develop into the mega-shark that haunts Scaly Pete’s dreams.

The various evolutions can be upgraded and combined into full sets, or you can experiment with different evolutions for different body parts to make a kind of Frankenshark.

Maneater adopts an irreverent stance when it comes to world-building. Much of the documentary-style narrative is satirical, and when you find landmarks that are hidden throughout the game, they nearly always contain an easter egg of some sort, or an attempt to skewer some aspect of modern life with subjects that stretch from golf to radioactive pollution. For Maneater to work, it needed to not take itself seriously, and it manages to do this while still offering up an interesting take on a Moby Dick-style tale.

Where the game falls down a little is in many of the story missions, offering multiple “fetch quest” style tasks in each area to progress the story. You will need to swim to a point on the map to eat some type of sea creature multiple times in each of the game’s locations. It gets a little old, even if eating all those creatures does result in vital resources that you will need to grow and evolve. It isn’t a huge slight against the game, we just wish that the developers had managed to come up with something a little more engaging.

The real fun lies in fights against Apex enemies, powerful predators that will have no problem trying to take a bite out of your hide. These fights are fun and engaging, and you will need to be able to move, attack, dodge, and slap enemies with your tail with solid timing if you want to survive—at least until the point where your shark becomes a complete monster towards the end of the game. In a way, these fights feel a lot like an action-focused dogfight simulator, as you both cut through the water, trying to take each other down.

On top of Apex enemies, you will also need to worry about Bounty Hunters. The game will send waves of them after you if you eat too many humans, but it is also important to take out as many humans and Bounty Hunters as possible. There are 10 named Bounty Hunters to take down, and doing so will allow you to access powerful evolutions and upgrades.

Eating people, destroying boats, and mowing through Bounty Hunters will cause your Infamy level to increase, and each new tier means a new Bounty Hunter will come after you. As your Infamy rises, the enemies also become stronger, and the resulting fights can be a lot of fun. Sneaking along underwater, exploding from the deep, and ripping a dynamite-flinging Bounty Hunter right out of a boat feels great, but so does going full Jaws and just smashing everything up.

And that, really, is the heart of the game. You eat, you grow, you fight, you evolve. There is plenty of exploration, with closed-off routes you can’t get through until you are old enough, giving you a reason to revisit areas you have already explored. The heart of the game is the actual act of being a shark, and even with all the available evolutions and upgrades, if you don’t enjoy that feeling, you won’t enjoy the game.

The good news is that being a shark feels great. As you become stronger you will feel legitimately dangerous, although this feeling will dissolve a little the first time an Orca slaps you into the sky in the late game. Jumping through the water, chomping on enemies, slapping things with your tail, it all feels suitably weighty, providing fun and rewarding moment to moment gameplay.

We were playing at 3440×1440, and widescreen users will be happy to know that there is full widescreen support. The game also ran like a dream on a Ryzen 3700x and an RTX 2070 Super. There was no frame hitching, screen tearing, or dropped frames to be seen. How it will run on consoles is something we cannot attest to, having only played the game on PC, so keep that in mind.

There are also plenty of graphics and visual settings for people who may need to trim the visuals a little to hit the resolutions and framerates that they want, although it is certainly not the most in-depth graphics menu we have seen on a PC game.

Maneater ended up being much more fun, and in a way much more touching, than we expected. At a cool $39.99, it is also well priced for its position as a Double-A game. If you don’t love the idea of the core loop of eat, grow, fight, evolve, it might get a little samey, but for those who like the groove, this is a fun way to spend a weekend. It’s fun and smooth, but ultimately just a little shallow.

Disclaimer: This review was written with a code provided by Tripwire Interactive. 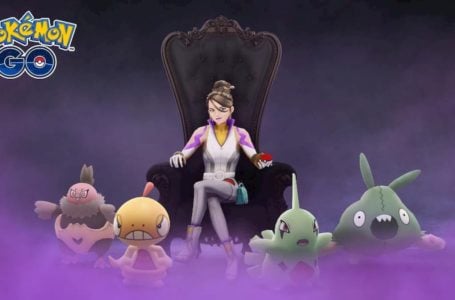 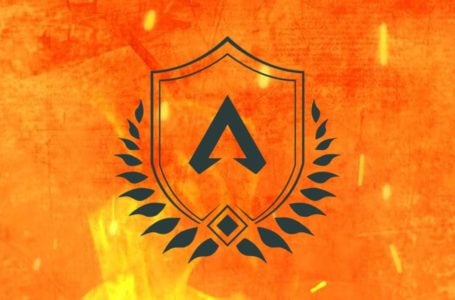 All changes and bug fixes for Clubs in Apex Legends Season 8: Mayhem 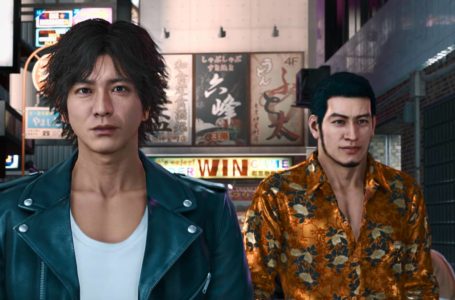