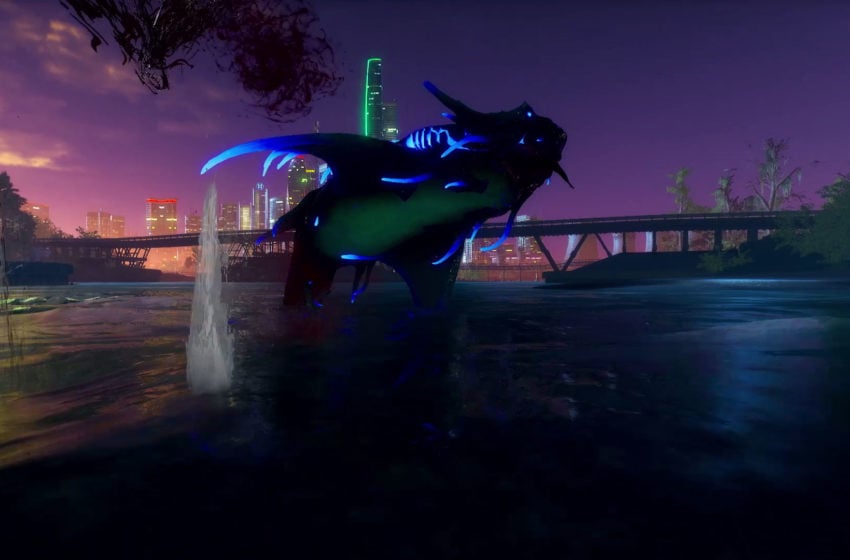 Congratulations, you’ve completed Maneater. You’ve defeated every other apex predator, taken your revenge on the fishermen who killed your mother, and become king of the sea.

With the main campaign finished, you may be wondering if this delightfully bloody game will be getting any post-launch content. There are bound to be other aquatic animals looking to usurp your throne, so Tripwire Interactive could produce some more Maneater missions for you to sink your teeth into.

Right now, there’s no confirmation of any DLC. Back in April, Tripwire Interactive responded to one inquisitive fan about the possibility of post-launch content being released and stated that there was no DLC planned.

It makes sense why Tripwire Interactive would keep quiet on this front pre-release. The team will have been focusing on ironing out issues and fixing bugs before the main game dropped. Now that Maneater is out in the wild, there’s every possibility we could get some DLC.

Again, Tripwire hasn’t publicly announced any extra content — they elected not to comment in one interview — but internet rumors suggest they could. According to Reddit user elder-one29, the Tripwire Interactive team have already branched off into two separate teams for Maneater. One will focus on continuing to tweak the main game — when bugs are found — while the other has begun prototyping DLC ideas.

Whether any post-launch content comes to fruition remains to be seen. Maneater‘s Nintendo Switch port is yet to be released, so Tripwire will be hard at work sorting that out. Tripwire is certainly passionate about Maneater though and, with the game going down a storm, there’s a big chance we could get Maneater DLC sometime.