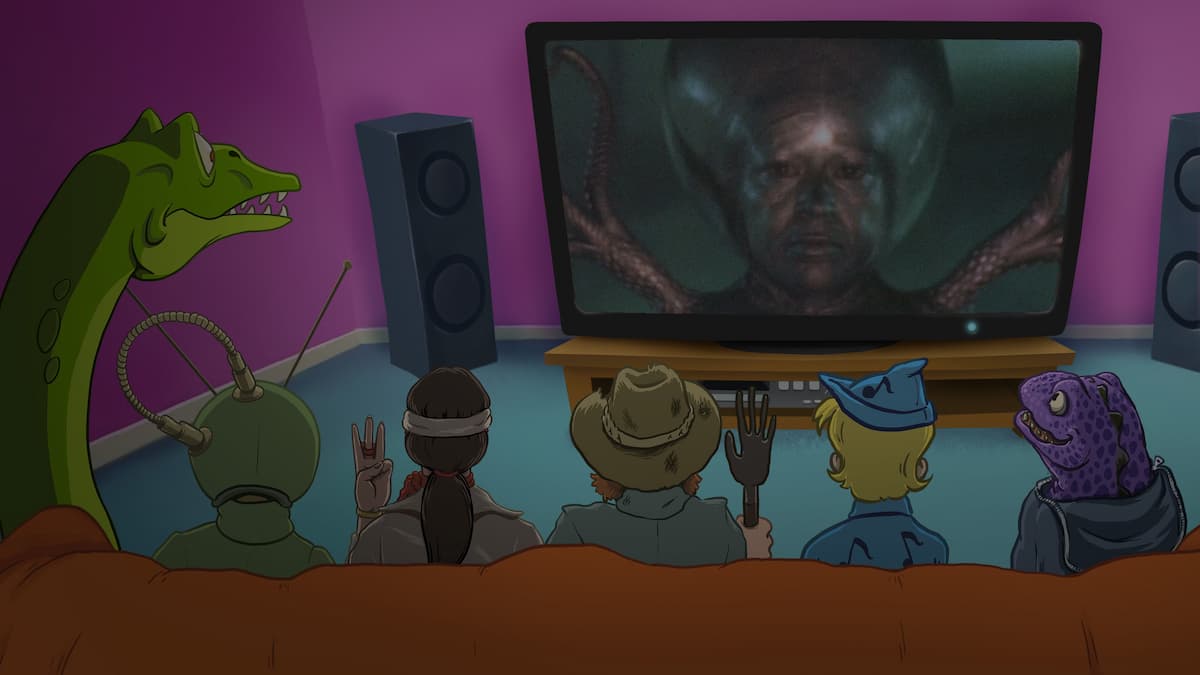 It’s fair to suggest that we all desire some degree of validation from friends, and one way to achieve that is by making them laugh. Recent years have brought us party video games, namely the packs from Jackbox Games, that are specifically designed to provide a canvas for producing guffaws with quips and drawings. What The Dub?! from Wide Right Interactive combined this with a love for “so bad it’s good” cinema, but its follow-up RiffTrax: The Game adds some branding — and what comes with the brand takes a bit away from the joy of making your friends cackle.

Riff to the finish

RiffTrax: The Game follows the same format of What The Dub?! (WTD), but with some noteworthy additions. Up to six players can jump into a lobby through their phone browser. The game will play a silly old film clip without context, with some of the dialogue removed. Then, it’s up to players to provide some comedic genius by filling in the blanks. The new element here is the addition of pre-written “riffs” by the RiffTrax team.

Players will choose between two self-explanatory game modes: Write a Riff, like WTD, provided you with a text field and a wide selection of cartoony sound effects to make your own riffs in response to clips. Below the text box, you can find a new option called Riff For Me,  which puts out a riff that one of the “pros” came up with — think of how Jackbox’s Quiplash has “safety quips.” Players will then vote on the funniest riff for that movie clip for points; pre-written ones net you fewer points.

“Pick a Riff” will instead return six random, out-of-context riffs from RiffTrax; players will have to choose one of those options, and again vote on the funniest result. The difference is that while the former game mode’s Riff For Me option returns a relevant gag related to the clip, the latter game mode just throws some irrelevant nonsense for you to play around with.

One can see the appeal of the “Pick” mode; this would be a lot closer to Cards Against Humanity or Apples to Apples, where the jokes you can make are limited and set, and the randomness of RiffTrax’s game can make for some unexpected laughs.  Also, from a purely psychological standpoint, some people find games like Quiplash and WTD to be intimidating, as they need players to not only have some comedic sensibility but to also respond fairly quickly. In that regard, the Riff For Me button is a great addition for approachability; not everyone has to sit out if they don’t feel like they’re “funny enough.”

Still, it’s an odd move to incorporate something rather artificial like “professional” pre-written jokes in a concept that organically produces cackles in a room. With the human element of these party games, players can riff off of each other, making use of inside jokes, current events, and callbacks in a way you couldn’t with pre-packaged responses. Not to mention, to be frank, most of the pre-written riffs are a bit corny and trite, like something from an office caption contest — perhaps the line readings are amusing to longtime RiffTrax fans, but I didn’t have any rounds of the “Pick” mode that inspired any excitement.

It’s interesting how the pre-written riffs are read out loud by the RiffTrax people, while the player-written content is text-to-speech; it adds the element of making it obvious when someone’s work isn’t their own, which could lead to some bias in the voting stage. Plus, text-to-speech is just inherently funny. The aesthetic of the game is more of a living room full of RiffTrax in-jokes, compared to the movie theater look of WTD. The six-player limit carrying over from WTD is disappointing, and while the bump from six participating audience members to 12 is an improvement from the last title, RiffTrax: The Game still feels slightly behind Jackbox in that respect.

As per quality-of-life improvements. Movie clips now display the name of the film or video when it plays, something sorely missing from WTD. You can even connect to someone else’s game from your own copy,  making the game somewhat “cross platform” and multiplayer across households if you’re connecting with people remotely. Unfortunately, we didn’t get to test that aspect of the game.

It’s hard to determine if RiffTrax as a brand is a known quantity in 2022 — some friends I played this game with have never heard of the name, while other pals even of the same age practically worshiped the group. Founded by some Mystery Science Theater 3000 alumni, RiffTrax had a stronghold of the “saying funny stuff while watching movies” subgenre of comedy, and took older TV comedy sensibilities to the internet age. But times are a bit different now.

What made WTD so entertaining is that it recognizes that we are the “riffers” now, that we do this instinctually with our friends whenever we watch anything together. When you look at what RiffTrax has innovated and refined, you’ll see modern-day equivalents on YouTube that, for better or worse, have distilled the formula — CinemaSins, Honest Trailers, Pitch Meetings, and How It Should Have Ended, just to name a few. But what WTD inspired initially was the energy of a midnight screening of The Room or The Rocky Horror Picture Show, funneled into an intimate living room gathering with friends.

RiffTrax: The Game is still funny — it will just be dependent on you to make it funny enough. 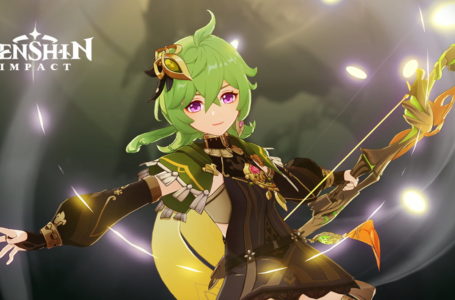 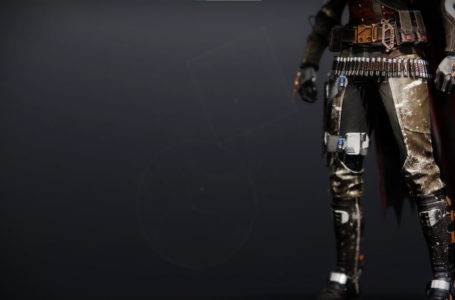 How to get Lucky Pants exotic in Destiny 2 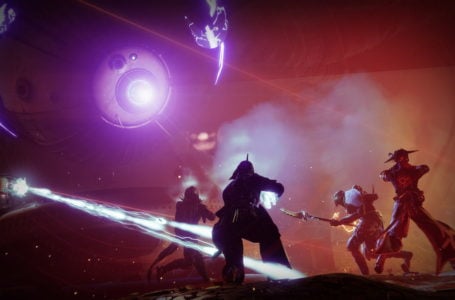 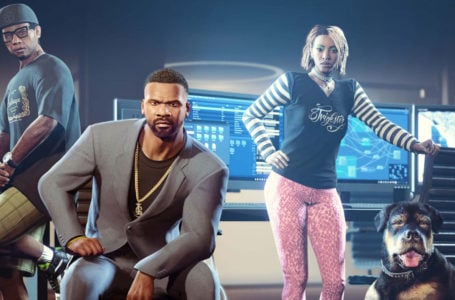 The 10 most expensive shoes in GTA Online, and how much they cost