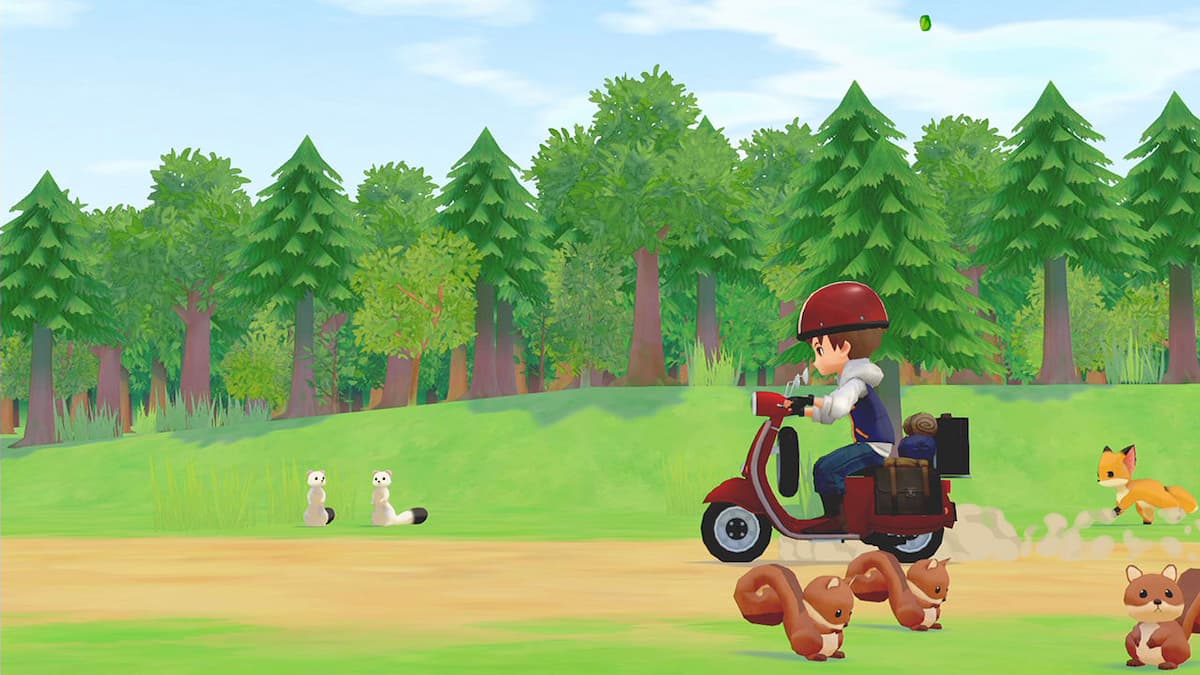 It’s been a tough year for many people, and sometimes we all need to lose ourselves in a game that isn’t about being chased by monsters or blowing things up. With Story of Seasons: Pioneers of Olive Town, Nintendo has once again delivered, offering a gentle world of distraction to soothe the soul and ease the mind.

Developed by Marvelous Interactive, Olive Town is the follow-up to last year’s remake of Story of Seasons: Friends of Mineral Town. The games share a lot of DNA, and Mineral Town fans will find plenty of familiar ground here. You will also find that a lot has changed, including several core systems that the series is famous for.

Pioneers of Olive Town’s narrative is as traditional as it gets. You’ve grown up hearing tales about farm life from your grandfather, and when the time comes, you set off to Olive Town to take over the neglected family farm. Your grandfather was one of the original settlers of the town, the titular pioneers who established the area, but the farm has since succumbed to neglect, with its scattered farm buildings having fallen into disrepair and animals wandering all over the land.

The only things standing when you arrive are a small tent that will act as your home and a busted chicken coop that’s badly in need of fixing. The game does some gentle hand-holding in the form of the Mayor, who takes a particular interest in your arrival due to your familial ties to the area. The Mayor has plans for Olive Town, and new blood is just what he needs to help him out.

The next few in-game days play out in the form of a tutorial. The Mayor arrives, explains a simple mechanic you will need to utilize progress, and then leaves you to it. You will slowly get to grips with planting and watering crops, harvesting resources, and using the shipping container to generate income.

As always, you can visit the nearby town and start developing relationships with the people who live there. They each have their own stories, and many will run nearby businesses that you will frequent as you attempt to get your farm up and running. As you get deeper into the game, you can enter into formal relationships with characters and even marry them, so romance fans can rest easy that there are plenty of options for them in Olive Town.

The winds of change

The developers have done an excellent job bringing subtle changes to the tried and true Story of Season formula. These changes are not big enough to be scary, but they are deep enough to be impactful.

One of the more significant changes to Olive Town over Mineral Town is how the Sprites work. While they do appear in the game, they no longer live in a small house tucked away in the village. Instead, the Sprites now have a town of their own. As you work the farm, you will find Follower Sprites that can be assigned to their larger brethren, and each day they will gather up resources and currency that you can spend in the special Sprite Shop.

Sprites no longer offer as much direct help on the farm, but this is offset by the introduction of simple automation systems that can get plenty of work done for you. Watering plants can be taken care of by sprinklers, and there are Makers that will produce everything from thread and material to ingots to mayonnaise.

The biggest clue to how Olive Town changes up the formula is the expanded focus on crafting aesthetic items. Story of Seasons is no longer about just making a farm that works. It also gives players all the tools they need to make a farm that looks good.

A robust crafting menu will unveil itself as the game goes on, allowing players to build stone paths, wooden fences, walls, and gates. The idea that this aesthetic side of the game is important is also driven home by the new farm layout.

At the start of the game, players will have access to a small area featuring the chicken coop and some room to plant crops. After playing for a while and learning how to make resources, you can repair an old bridge, giving access to an old barn and lots of new land. More unlockable areas follow, and each site offers new resources and plenty of space to spend hours upon hours creating a beautiful farm.

Another significant change is the arrival of the museum in Olive Town. As you explore the game, you can find treasures to donate. You can even take pictures of wild animals that can be handed in at the museum, and sculptures will be made that players can then place in the building. This mechanic will be familiar to anyone who has played Stardew Valley or Animal Crossing, and it’s not a surprising addition.

All manner of community events will happen over the year, too, but players will need to ensure they don’t forget to do essential jobs on the farm before heading to the town to take part, as you lose the entire day. There will also be important tasks to complete for the Mayor to expand Olive Town and make it more appealing to tourists.

One of the most important features the town offers is the title board in the Great Hall. As you repeat tasks around the farm, you will level up, earning new titles specific to that task, which important rewards that will help you progress the game.

Story of Seasons: Pioneers of Olive Town does a superb job mixing the old with the new. While it is undoubtedly a Story of Seasons title, it shakes things up enough, drawing inspiration from recent Nintendo big-hitters like Animal Crossing, and it allows players to personalize their farms in new and exciting ways. Rather than just tacking these systems on, the entire farm layout has been reconsidered, which was essential if the idea was going to be successful.

Anyone who has spent the last year dealing with Tom Nook and might be looking for a change may just find their next gaming addiction here. The farm work is vital but not overbearing. The game allows players to set their own pace without punishing them for not optimizing what they do every day. Most importantly, Olive Town provides a solid and calm distraction from the day-to-day, where success boils down to simple habit and routine, something that many people miss right now. 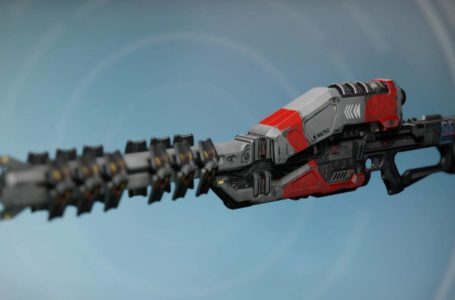 Will the Ice Breaker weapon be coming to Destiny 2? Answered 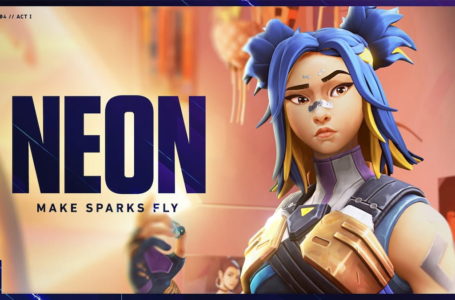 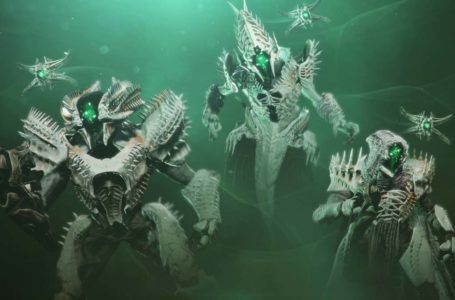 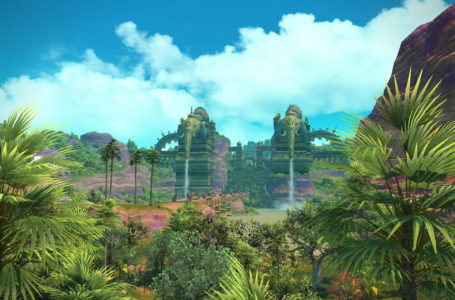