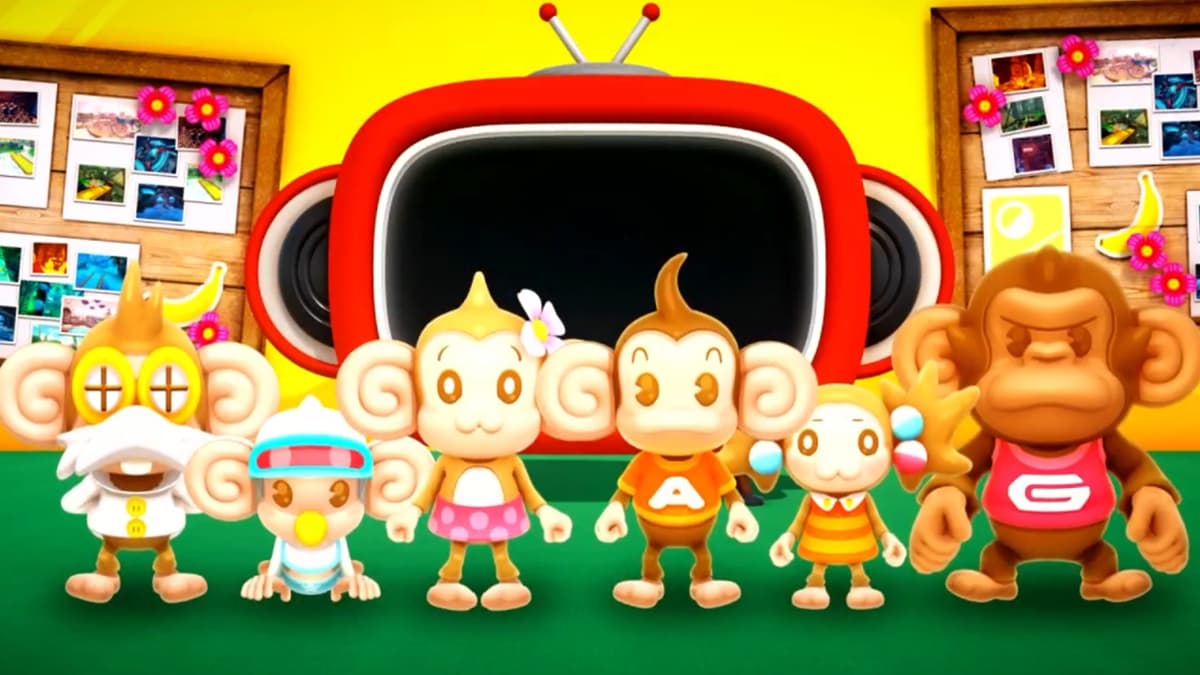 The Super Monkey Ball games are a series that, for whatever reason, I never played growing up. After missing it during the GameCube era and beyond, I was intrigued to try Super Monkey Ball: Banana Mania, a release celebrating 20 years of the franchise.

The remastered collection game combines 300 courses from the first three Super Monkey Ball home console releases and adds many features to make it more approachable for a new crowd. This is done all while maintaining the great gameplay feel that fans have loved for decades. All of this makes Super Monkey Ball: Banana Mania one of the best collections of past games ever released.

Rolling back classic gameplay and making it better

Looking at the changes made in this release, I might have enjoyed Banana Mania more than I would have enjoyed the original releases on Nintendo GameCube. Overall, the Story and Challenge mode are the big reasons to play Super Monkey Ball: Banana Mania and the game knocks it out of the park. In general, the gameplay feels very good. You control the course to roll your ball through obstacles and deathtraps to reach the end goal without falling off. Bananas can be grabbed along the way if you choose to but are not a necessity.

But in terms of proper improvements, the lives counter has been completely removed. It’s a standard that modern platforming games should have now, and lowering the skill ceiling here is a great move. Even without lives being a factor, Super Monkey Ball is still a challenging game. Whether you are playing the Story or Challenge mode, you will run up against some courses that will have you praying to the monkey gods for some help. If game overs from losing lives were a thing, this would feel so much worse, but jumping back in instantly always gave me hope that I could pull off the task ahead of me.

Another quality of life change is the new Helper Function, which you can turn on or off at any time in the pause menu. When on, the game gives double the time usually allotted to complete the track, with arrows showing you the best path to take, and a slow down button if you need it. I tried to complete each level without any aid from the Helper Function, but I thought it was a good tool to give me an idea of how to proceed through areas I was completely lost in. I love that if you need it, it is available there for you whenever, but if you prefer the challenge, you can leave it off. The reminder that pops up whenever you fall off the map multiple times in a level is quite irksome, but that is a minimal complaint.

The courses are inventive, with new obstacles constantly being introduced. It’s challenging but very rarely feels unfair. It’s so simple and fun. There are many praises I could throw at the single-player gameplay in terms of its easy to access controls, but difficult to master courses.

Online play is the missing link

Outside of the Story and Challenge modes is Party Games, a collection of side games to play with friends or against the AI. There are 12 different games to choose from, including golf, pool, and racing. While I wouldn’t say any of them are must-plays, there is some fun to be had here. The only problem with this mode is that there is no online support. You either need to play locally with friends, or you are stuck with the AI. It isn’t terrible, but I imagine I would enjoy these games much more if I played against real people. There is online support for the game, but it does not go beyond leaderboards for time scores. I am wholly in support of local multiplayer games, but having an option to play with friends who are far away is a must for me if you have a multiplayer mode.

Of the 12 party games, Monkey Target is probably the best and my clear favorite. You roll yourself down a ramp and go soaring through the air; once your capsule opens up, you use your ball as wings to glide towards some targets to score points. It’s an enjoyable game that is super simple, but I could see people continue playing for a higher score. That’s what these games are, though — all simple games that supplement the single-player mode, which is the true selling point of Banana Mania.

Super Monkey Ball: Banana Mania is a collection of content I wish more gaming series would take for a blueprint for their revisits. It takes the most beloved aspects of the series and improves it in a rerelease that I bet old Monkey Ball fans will love and pull in new fans like myself along the way. This is not a “lazy” remaster where only the graphics are improved and thrown out to bring in easy money.

There is a lot of value to be had here with its single-player modes, and while not a selling point, the party games are fun as well. New Monkey Ball players such as myself can appreciate it, but veteran Monkey Ball fans will certainly have a greater affection for Banana Mania. 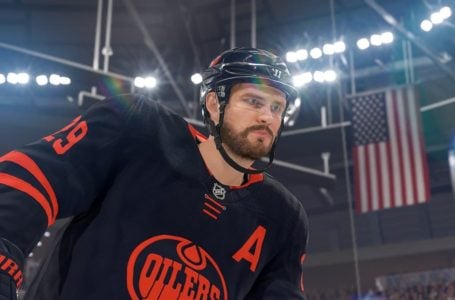 NHL 22: How to increase your playing time in Be a Pro