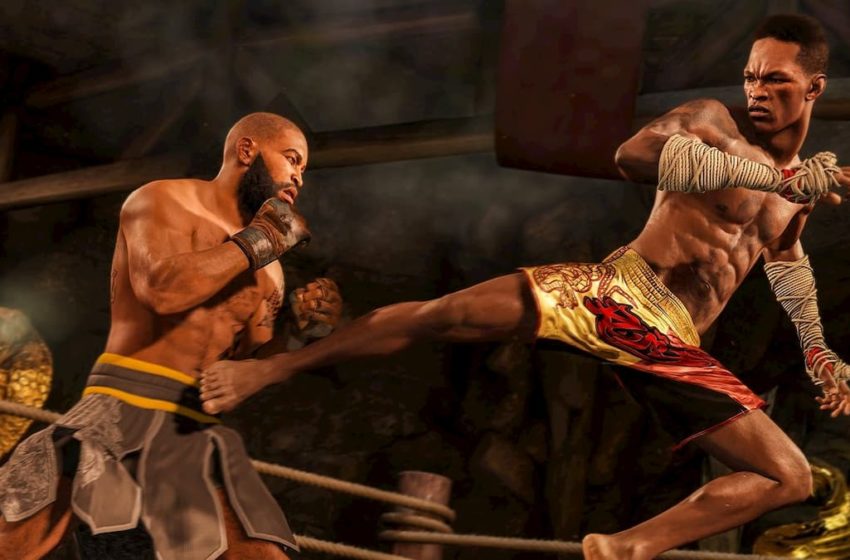 Mixed martial arts is not for the weak-hearted. Becoming an MMA fighter requires not just vigorous physical training, but also incredible stamina, perseverance, and the drive to succeed. MMA hopefuls need to be willing to give it their all, even if it means taking a beating in the process. And let’s be honest, it’s not for everyone.

But what if you want the experience of being an MMA fighter without all the training and pain that comes along with it? That’s where EA Sports’ newest simulation mixed martial arts game, UFC 4, comes in. The officially licensed title includes real UFC fighters, as well as authentic arenas, titles, and weight classes, all perfect for fans of the UFC.

Step into the cage

The main attraction in UFC 4 is the career mode. During the game’s promotion, EA and the UFC team touted a number of additions for the mode, including a story that centers around you and Coach Davis, a new interactive character. Davis is a former MMA fighter who rose to glory quickly, but his time as a competitor faded fast after he sustained a career-ending injury. He takes you under his wing and teaches you the finer points of mixed martial arts, including basic strikes, takedowns, and grappling. Coach Davis will also help notify you of objectives that need to be fulfilled in order to move on to the next stage of your MMA career.

The inclusion of Coach Davis isn’t the only change new to UFC’s career mode. Rather than just starting out as a fresh-faced UFC fighter, EA Vancouver has added more depth and realism by making you work your way to the top. Created fighters now have to earn their way to the UFC by climbing through the amateur levels, Dana White’s Contender Series, and the World Fighting Alliance. Having fighters go through multiple challenges, rather than just plotting along and beating scrubs in the WFA before moving up the food chain (which was the setup in UFC 3), was a smart addition. Players now get a much deeper and more realistic look at what it takes to become a real UFC fighter.

Other changes to career mode include the addition of injuries, as well as the power to change weight classes and accept or decline fight offers. These changes not only add to the realism aspect of the game, but they give users something very important: control over their character’s career path. Rather than letting the game dictate when you’re offered big fights, players can decline offers in order to angle for a marquee match or decide to take up a new challenge in a different weight class. This added level of depth is certainly welcome.

Right off the bat, anyone who has played a UFC game will notice changes in the gameplay. One of the more touted is the addition of Real Player Motion (RPM) Technology. By adding RPM Tech, the development team was able to make a multitude of noticeable animation changes. Clinch animations, in particular, have received a nice upgrade, as not only are the animations cleaner, but they’re also more effective. Striking your opponent is also easier, as the devs not only removed complicated button combinations for UFC 4, but the animations appear cleaner and more realistic.

Another big change is a new Grappling Assist HUD, which should be easier to navigate for beginners but probably won’t be great for experienced UFC players. EA Vancouver also completely reimagined submissions by removing the wall-based system. In its place, they installed a new trigger system, in which the goal is to overlap your bar with the opponent’s bar. It is a simpler system, but it has its quirks (and we’ll get to those in a bit).

For the most part, the gameplay changes should be welcome additions to the UFC franchise. That said, there are always flaws.

Not every strike connects

While there is a lot to like with UFC 4, there’s room for improvement. One noticeable issue was the amount of ground-and-pound TKO finishes that took place. While TKOs like this do happen, their frequency is too often in-game. The mechanic seems to be overpowered and undermines the balance.

Another noticeable quirk with the gameplay is the amount of stamina that is lost when throwing a strike — or, rather, the lack thereof. Flurries of jab, hooks, and kicks can be thrown in one fell swoop while consuming little energy, which is rather arcade-like for a simulation game. In a real MMA match, fighters cannot afford to do that without risking flaming out early in a fight that could go 15 or 25 minutes. While having this ability in an arcade mode would be reasonable, being able to throw punches and kicks with uncontrolled frequency in simulation-based gameplay just doesn’t.

Lastly, we’ll circle back to an issue that was mentioned previously: the submission system. While the controls for submissions have been simplified, the success rate of completing one is actually incredibly low. That’s thanks to feedback that was received during UFC 4’s closed beta, as many players indicated that escaping submissions was nearly impossible. In response to that, the developers stated on August 7 that submissions have been tuned to decrease movement penalties, effects of small stamina advantages over the opposing fighter, and submission strength for most submissions. (The Back Flat Rear Naked Choke was the only hold that was not tuned down.)

It’s understandable why EA tuned down the success rate of submissions, but the developers seemingly swung the pendulum in the opposite direction, making it extremely difficult to execute successfully. The new system is a good one, but the dev team will need to increase movement penalties and stamina advantages a bit to make the gameplay more balanced.

The newest installment of the UFC franchise has a lot to offer MMA fans. From competing in online play to building your own career in the UFC, it has a little bit of everything for everyone. As far as gameplay goes, the action in UFC 4 is more polished than UFC 3, particularly in the clinch game and animations. Still, it does feel a bit arcade-like at times and could be improved, especially with regards to submissions.

In career mode, the UFC team did a solid job of replicating what it’s like to be a real UFC fighter. While some of the activities can feel monotonous and tedious at times, the mode as a whole should be a hit with the hardcore UFC fans.

Putting it all together, there’s a lot of potential in this title. It does need some work, but with the right tuning, UFC 4 can be a hit with both hardcore and casual fans alike.

What is the release date of Valkyrie Elysium? 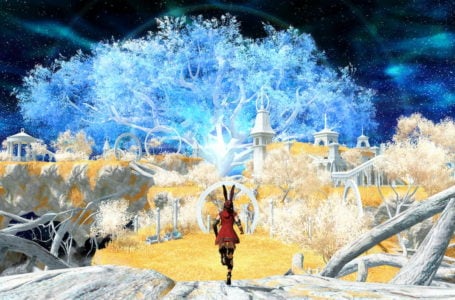 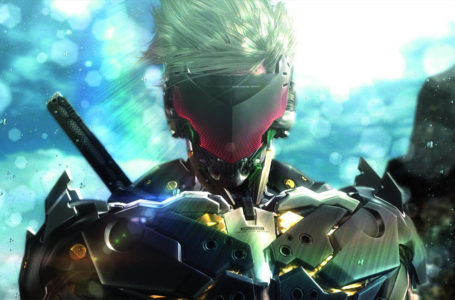