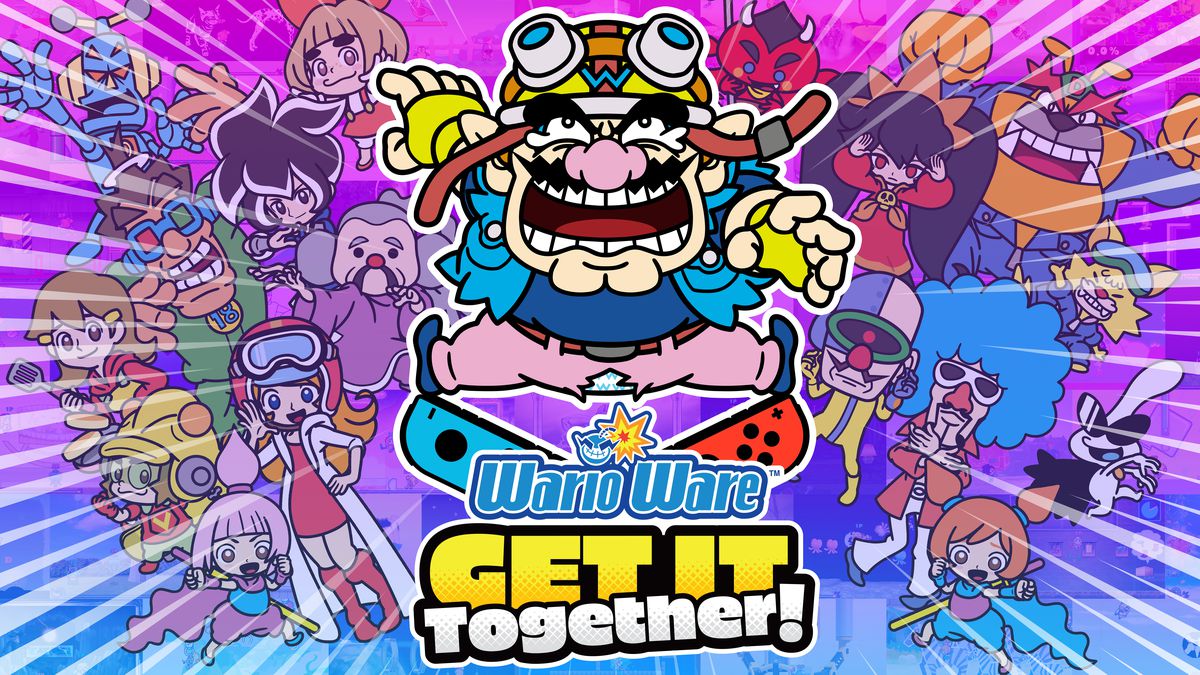 WarioWare has always been a wonderful thing in-game due to the series’ ability to slice performance anxiety up into chunks before throwing them at players — all while actually being fun. It’s a game made up of a hundred other smaller games, often just a few seconds long, demanding almost perfect performance for their limited duration.

Where WarioWare: Get It Together breaks the mold somewhat by introducing a cooperative and social aspect. You can now play with a friend, and this fundamentally changes the nature of WarioWare for the better.

Get It Together gives you a cast of characters that you will unlock as you play through the game. Each character brings their own abilities and limitations. Wario has a jetpack, allowing him to fly, while Cricket has some super jumps up his sleeve. 18-Volt can shoot electricity, and Mona has a boomerang you can control. The list goes on, but generally, characters work in slightly different ways and do somewhat unique things. You can pick a squad of three characters and load into a level, and this is where the game gets truly impressive.

Order WarioWare: Get It Together on Amazon

WarioWare levels, or “microgames,” are essentially asking you to figure out what you need to do, how you can do it with your character, and then actually do it, all in just a few short seconds. It is a question of how quickly your mind works, how fast you can take in information, make a decision, and then act on it.

This can only work if each and every character in the game is capable of finishing each challenge. It’s a remarkable feat of game design, making WarioWare far more impressive than you may initially think. Microgames can involve peeling a mask off a face, knocking down a poster, squeezing a tube of toothpaste, escaping a plastic bag, or tidying a room. You need to be able to instantly read the screen, decide what to do and how to do it with your character, then get it done.

There are many things that could go wrong with WarioWare: Get It Together’s various challenges, no doubt about it. The fact that it all runs along so well, providing just the right amount of both challenge and frustration, is some seriously commendable game design.

One of the more interesting aspects of WarioWare is that it’s the zaniest entry in a zany franchise. Mario games are about everything from platforming to kart racing, haunted houses, to full-on world exploration. Mario has even traveled back in time to the Olympics. There isn’t much about Mario’s universe that is tethered to reality, and WarioWare leans into fantasy and absurdity beautifully. Wario and his team of developers are sucked into a game of their own making, and after that, it’s gloves off on the challenge design.

Once the campaign is over, the entirety of which can be played in cooperative mode with a friend, the game opens up seven different modes that allow for up to four players. Sadly, this is where the game lets itself down just a little. Some more structure here and better integration of the party-game concept would really have made all the multiplayer elements shine. There are ten different modes that include competitive minigames to co-operative elements. It’s a shame that WarioWare: Get It Together did not fully embrace the idea of being a party game because it really could have been the new king of the genre on Switch.

Groups of friends trying to contend with the randomness of all those minigames, or even unique multiplayer versions of them, would have been amazing. It’s not a terrible knock against WarioWare, just some unfinished potential that the game could have lived up to. Still, with this being somewhat of an evolutionary moment for the series, the social gaming concept feels like WarioWare’s future, so there is always room to grow. 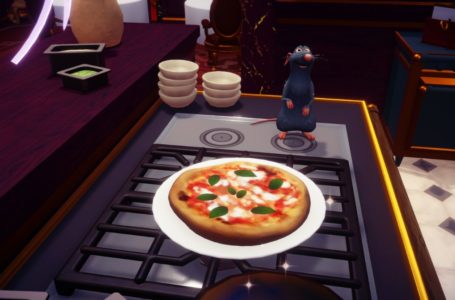 How to make Margherita Pizza in Disney Dreamlight Valley 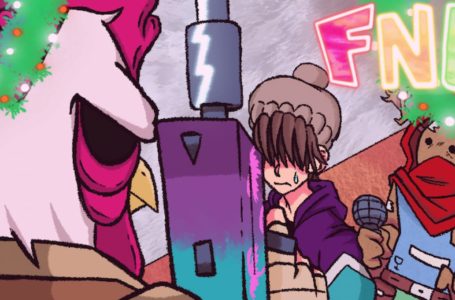 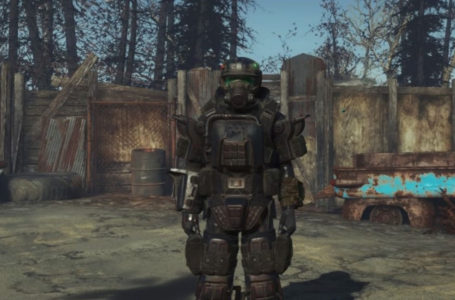 How to get the Marine Armor Set in Fallout 4