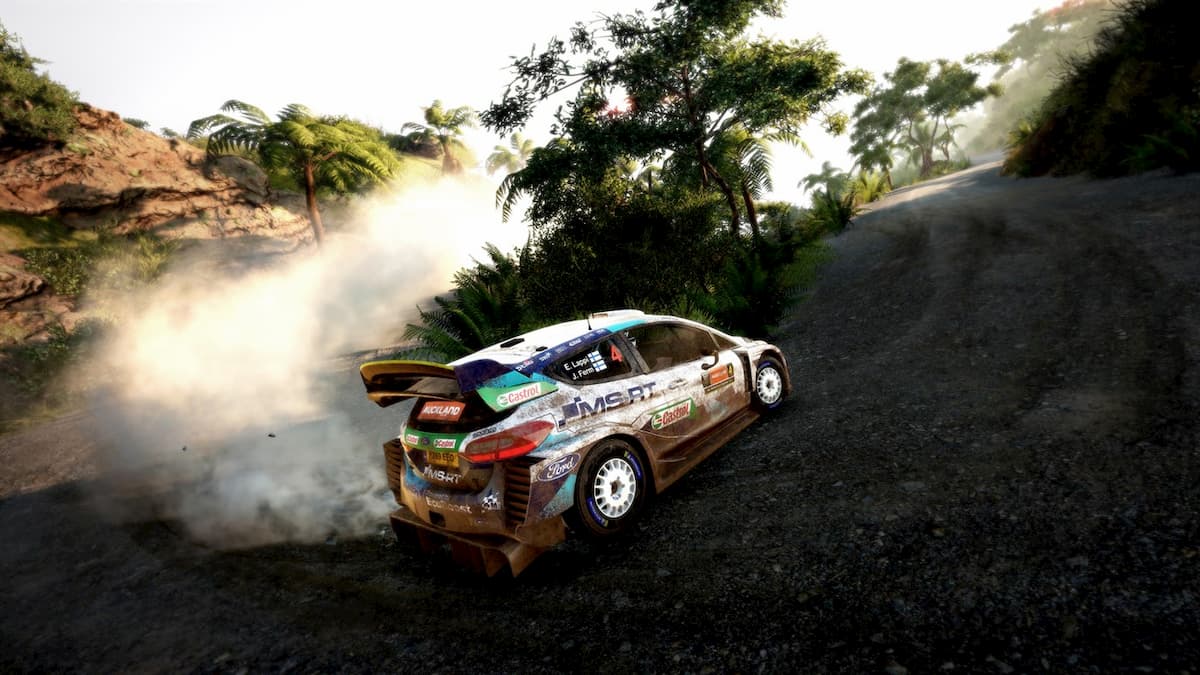 When you think of simulation racing games, the titles that are probably at the forefront of your mind are Forza Motorsport, Forza Horizon, Need for Speed, or even the F1 franchise. World Rally Championship, or WRC for short, might not be in that conversation just yet, but it’s getting close. Developed by KT Racing, WRC 9, much like its predecessors in the WRC franchise, gives racing enthusiasts a taste of what it is like to drive in the FIA World Rally Championship, a global rallying series.

WRC 9 might not be your traditional racing game for a variety of reasons, but the title does offer a clean and realistic look into the world of rally races. While there is room for improvement, Nacon and KT Racing did not disappoint in this year’s game.

Cut the turns as fast you can

Though many other racing titles focus on letting players burn some rubber on asphalt roads, you won’t be doing much of that in WRC 9. There are some asphalt tracks in WRC 9, but most of the courses feature either full gravel tracks or a mix of gravel and asphalt. This is important because, thanks to WRC’s clean physics engine, you can bounce your car around if you’re not careful. Your main focus will be managing your car’s speed while making sure that you don’t skid off the narrow road. If you don’t, you’ll careen right into a tree or a barricade.

WRC 9’s gameplay may seem tough at first, but it actually gets better with experience. Once you mess around with different setups and get a hang of the controls, which are not too difficult to learn, the racing experience is quite pleasant. Not only does developer KT Racing do a strong job of blending realistic physics with sleek graphics, but it also offers gameplay that should sit well with both newcomers to the WRC franchise and experienced players.

As far as game modes go, there are a number of them to choose from. WRC users can either hop into an offline race in Quick Play or try their hand in online multiplayer. The main mode, though, is the career mode, where WRC players can experience the highs and lows of racing in the FIA World Rally Championship.

Get a taste of the FIA

Throughout WRC 9’s career mode, you will participate in practice and rally events, and how well you do in each event will affect your team’s morale, as well as help you unlock new boosts for your Research & Development squad.

For some players, WRC 9’s career mode may seem a bit slow-moving. Going through practice trials, rest periods, and car modifications all before a race might turn some a few people off, but overall, KT Racing does a nice job of depicting the world of the FIA World Rally Championship. Much like FIA pros, you will be tasked with managing your racing team, navigate through all the bumpiness of preparing for races in practice, fine tuning setups, and ultimately, perform at the highest level at tracks from across the globe. It’s not perfect, but it does work quite well.

Bumps in the road

While most of the gameplay is quite good, the bulk of WRC 9’s problems comes with its lack of creativity. Players can modify some components, such as the car setup, other characteristics are off limits, such as the look of the model. In addition, WRC 9’s career mode provides very little when it comes to customization. Presenting players no opportunity to build customizable avatars (they’re not even in the game) or design their very own car seems like a missed opportunity to take this franchise to the next level.

One other notable feature that could use a tune-up (pun intended) is the brakes system. While braking in WRC 9 is a bit easier once the setup has been modified, decreasing the response time when braking would be beneficial. On some occasions, the time between when the brake input is pressed and when the car actually does so can be a bit too long, which can be problematic, especially when cutting a sharp turn.

Despite some flaws, WRC 9 does get a lot right. KT Racing’s gameplay engine provides racing enthusiasts with a realistic experience thanks to clean animations and great physics. Coupled with a solid career mode and the addition of new courses, this game will make World Rally Championship fans feel right at home. 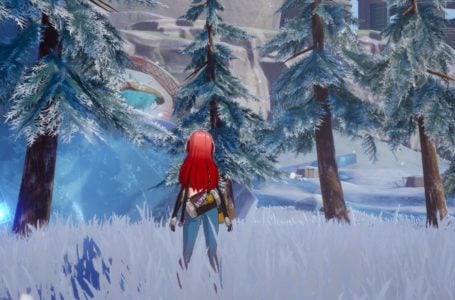 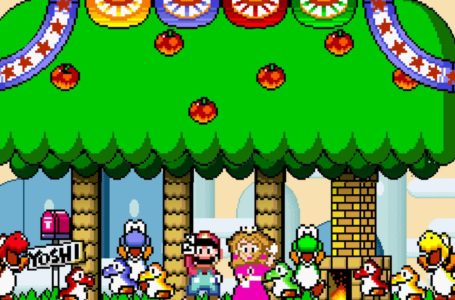 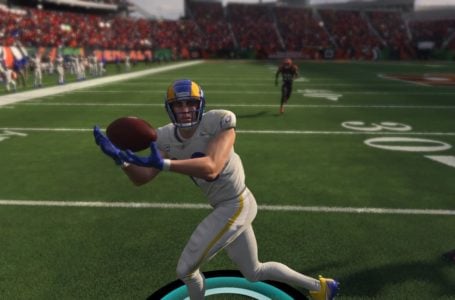