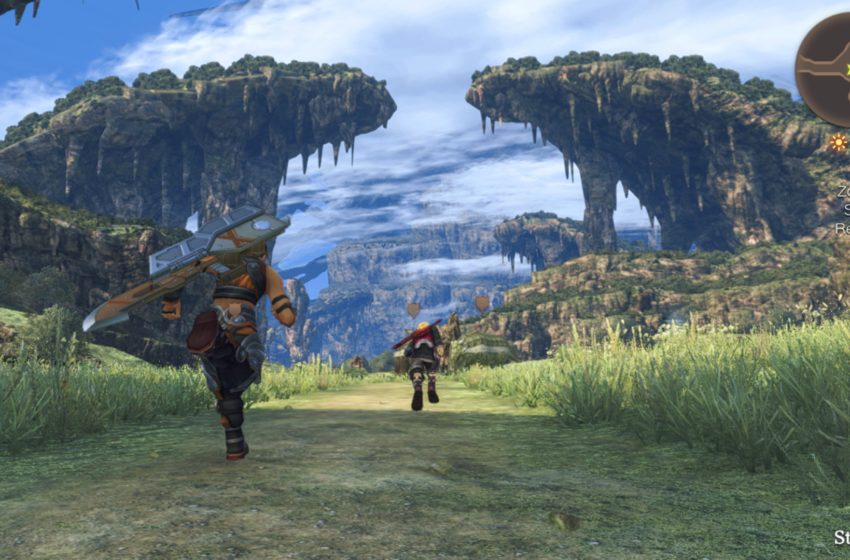 It’s hard to imagine that Xenoblade Chronicles is 10 years old now. The game, which was highly hyped up in the Wii era, is currently into its third remake in the space of a decade, after its initial run from Wii to 3DS and now onto Nintendo Switch—though it has a way of enticing people back to pick it up one more time.

For those who do not know what Xenoblade Chronicles is or have no idea about the story, it’s an open-world action role-playing game made by Monolith Soft that takes place on the frozen bodies of two dead titans. Pretty hardcore stuff.

On the bodies of these dead titans the war continues, however, with the people of Bionis fighting the machine empire known as the Mechon. In the game, you play the role of Shulk, an orphan who, for reasons unknown, is the only one capable of wielding the Monado, the only weapon that can damage and kill the Mechon. It’s a story of revenge, as Shulk is out to make the Mechon pay for attacking his homeland alongside a party of interesting characters who are also hellbent on seeing the Mechon fall.

We won’t dive much into more about the game’s story, etc., as that would put us into spoiler territory—though everyone who played the original will be happy to know that both the Wii original and Switch remake are nearly identical, apart from one very big difference: The Definitive Edition for Switch comes with a brand new, never-before-seen story chapter known as Future Connected. Set one year after the events of the original game, Shulk must once again head out to discover the mysteries of the Bionas and take up a new quest.

Future Connected isn’t the only new thing added to the game, though, as Nintendo has made sure to include a bunch of new features into the game to help both new and returning players have a reason to pick up Definitive Edition. The first of these is the inclusion of two new modes.

Casual Mode, as the name suggests, allows you to play the game purely for the story with a lower difficulty setting. It’s more of a relaxed way to play, without the heavy grind. For those looking for a challenge, though, take more control over your earned EXP and distribute it manually in Expert Mode.

That’s not all that is new, either. There is a brand new epilogue adventure, HD visuals, smoother gameplay, remastered music tracks, and more. The game is being sold as the definitive version for a reason, as it feels like the ultimate version of the original quest.

The gameplay and mechanics from the previous game return as expected and everything that made the original adventure so awesome is here, alive and well. Without it, the game wouldn’t be nearly as loved as it is.

And you still have the unique battle mechanics, which are accessible at first before becoming a convoluted mess that is hard to master. For those unfamiliar with it, you can cycle through moves that do different things and can hit more depending on which part of the enemy you hit. The game’s combat has always been unique in that it takes place in real-time, instead of being turn-based, which brings a lot of new strategy to the JRPG genre.

You still have the Monado’s special ability to give you different buffs and effects that are each effective against a certain type of foe. You still have an engaging and long story that will keep you entertained for hundreds of hours. Everything people know and love about Xenoblade Chronicles is alive and well.

It’s still pretty nonlinear, allowing you to travel and explore the game to your leisure. Just be careful wandering off, though, or you might find your level 12 party going up against level 60 enemies you should not have found in the first place. But that is just the charm of what makes the Xenoblade Chronicles games so appealing. If you want to do that, you can, but you will still be heavily punished. Thankfully, there are still no downsides to doing this as when you die, you don’t lose anything and just respawn back at the nearest spawn point.

The game excels in being one part fight, one part explanation, and all parts impressive. There are a lot of side quests, missions, and other secret goodies to keep you entertained for hours.The Switch version also fixes a lot of the awkward controls from the previous version, which is equally nice to see.

Monolith has also made use of the power of the Switch to recreate its stunning world and creatures with a HD coat of paint. It feels like what the Wii version should have looked like at launch, and what the team likely envisioned, so we’re happy they were able to come back and give the game the much-needed care and love it deserved.

Disclosure: Our review copy was provided by Nintendo U.K. 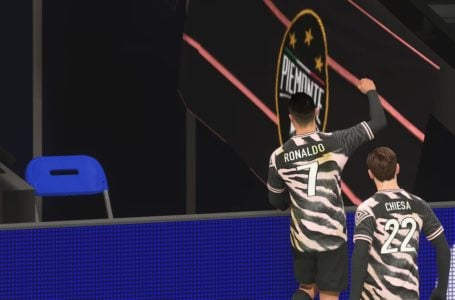 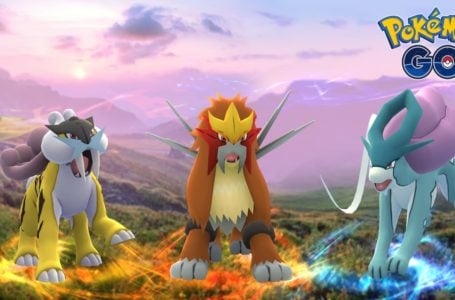 How to beat Suicune in Pokémon Go – Weaknesses, counters, strategies

Should you roll on the Xiao Banner in Genshin Impact?