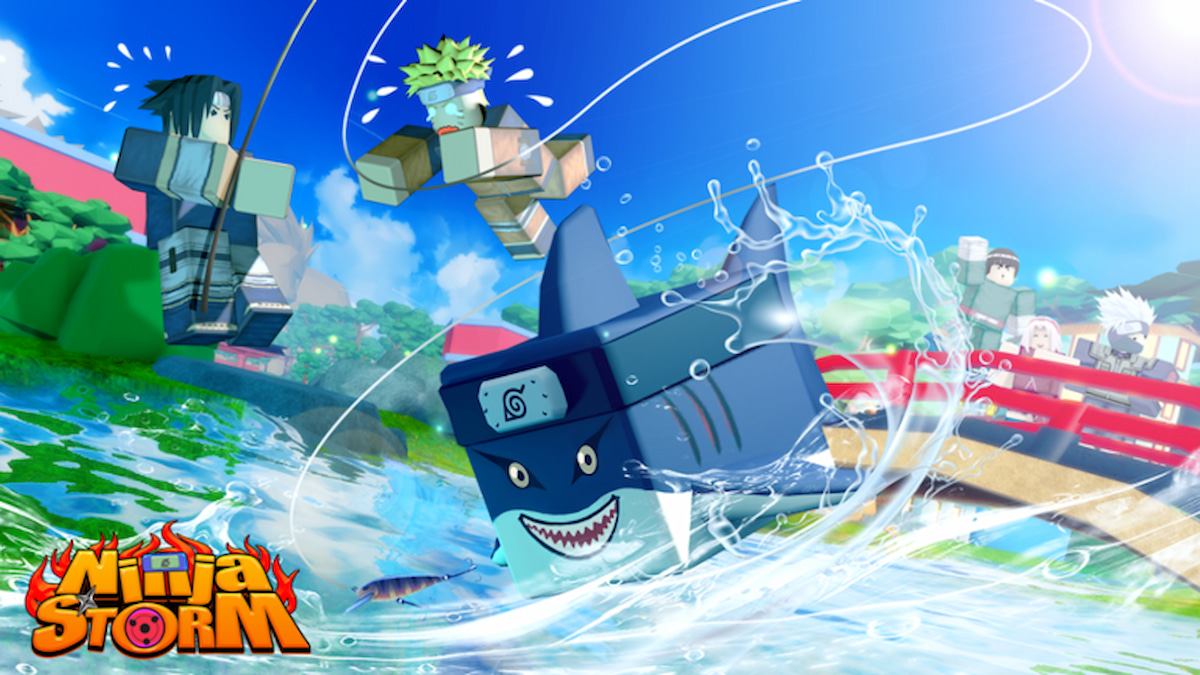 Naruto is one of the longest-running and most successful animes from the 2000s. It has a huge fan following on Roblox and is part of some of the best anime games. Additionally, there are many Roblox Naruto games, and one of the latest additions is the Roblox Ninja Storm Simulator. In this game, you need to defeat enemies to earn gold and then use that to get new ninjas and pets. There is a ranking system, skills, and attacks that you can unlock as you progress. However, as you advance, the game might give you a hard time collecting gold, and that is why we have gathered all the latest working codes for Roblox Ninja Storm Simulator.

Developer Big Dog Studio added one new code in the game’s most recent update, totaling the working codes to three. It’s not many codes to work with, but the game is still pretty new, and these codes can give you an advantage if appropriately utilized. The code can help you get the coin boost, big luck boost, super lucky boost, lucky boost, an ice shark, and coins. Here are all the working codes for Roblox Ninja Storm Simulator in September 2022.

How to redeem codes in Roblox Ninja Storm Simulator

If you are having trouble redeeming any of the codes, you can follow the steps below to do that easily.

As time passes, the developers add new codes for the player and remove some old ones. Here are the code(s) that no longer work in Roblox Ninja Strom Simulator.