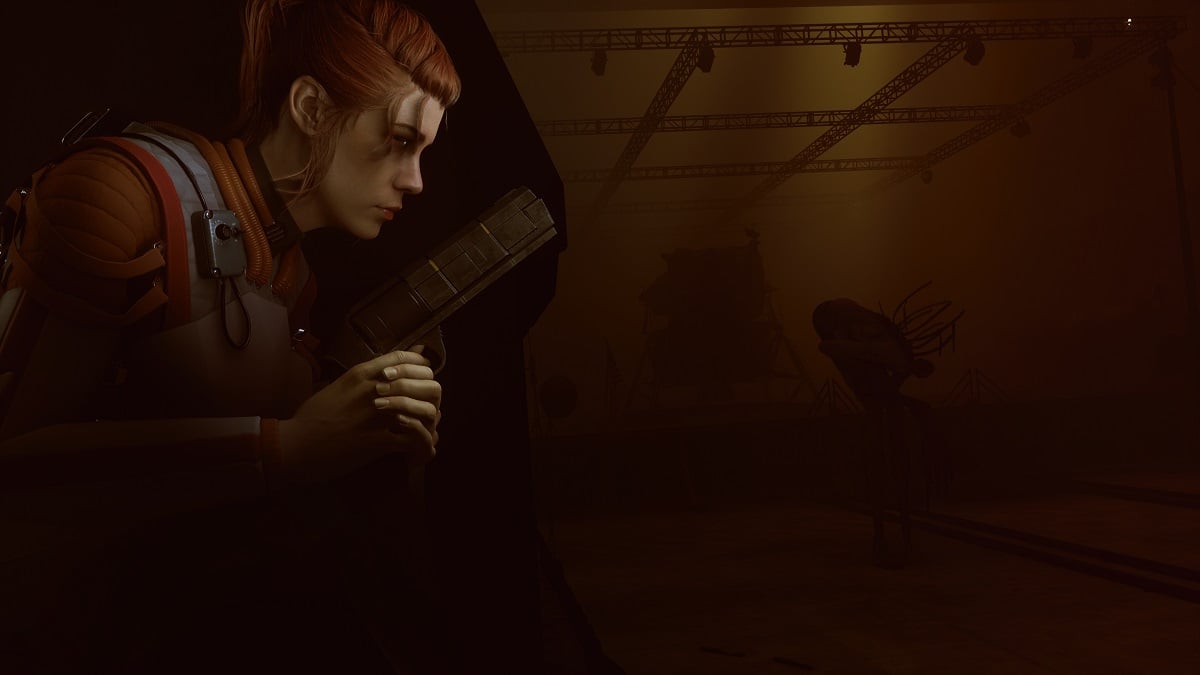 Control Ultimate Edition has been delayed to early 2021 for PlayStation 5 and Xbox Series X, Remedy has announced. The Finnish developer has shared it needs more time to work on the game’s next-gen upgrade.

Remedy mentions that the development team is aiming for perfection with this upgrade, which is why it will now keep working on its technical side for several additional months.

“An update from the development team: Control Ultimate Edition will arrive on next-generation platforms early 2021,” said the developer in a tweet. “We want the final quality of the game to be awesome, and so we need a bit more time to work on it. Thank you for your understanding and patience!”

While Remedy hasn’t provided additional details about the delay, there’s a chance it might be looking into the controversial business model 505 Games has offered on the next-gen upgrade.

Control Ultimate Edition is the only way players can enjoy the upgrade, although it doesn’t require additional fees. Players who own the original Control, however, won’t have access to the upgrade, paid or not, even if they had purchased an edition complete with the season pass. 505 Games stated this was because of technical reasons, but users have accidentally received the upgrade for free.