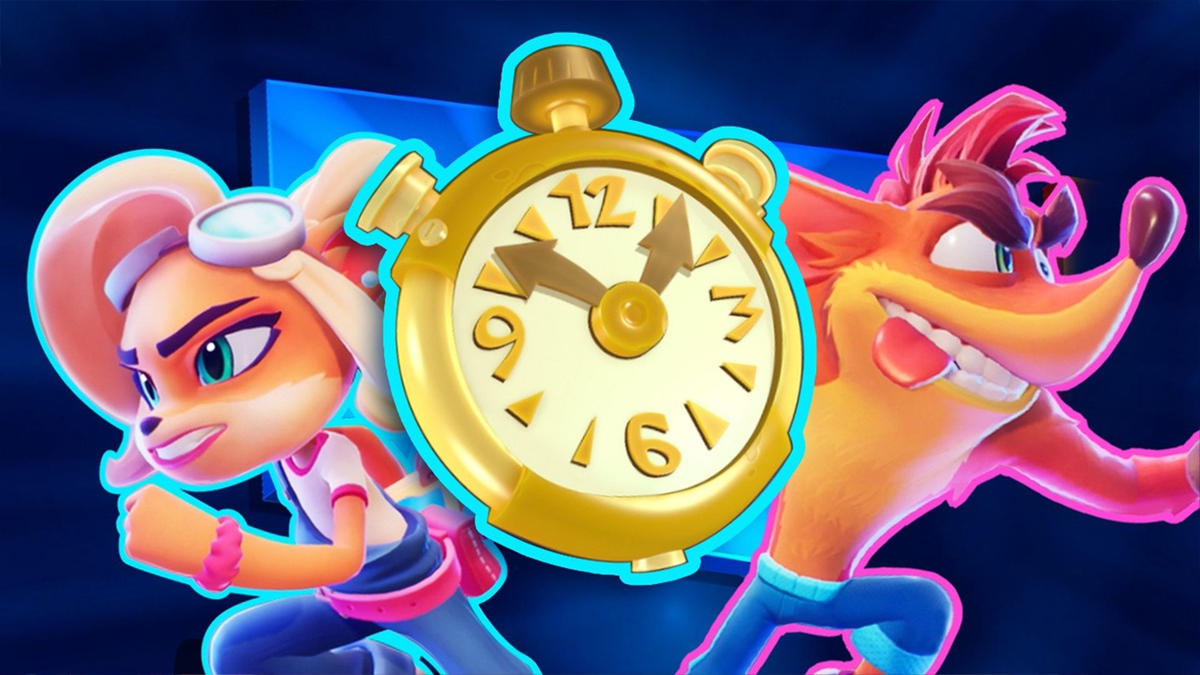 Crash Bandicoot 4: It’s About Time introduces local multiplayer to the series through Bandicoot Battle. Bandicoot Battle, which can be found on the main menu, has two modes for two to four friends to compete in: Crate Combo and Checkpoint Race.

In this mode, players will take turns racing to each checkpoint in a given level. In classic time trial rules, yellow boxes with numbers on them indicate a time freeze, giving players more time to get ahead of their competitors. If a player dies or reaches the checkpoint, they pass the controller to the next player, who will attempt to reach the same point faster. After each checkpoint in a level is played, the game will end. The player who completed each checkpoint in the least amount of time will win.

Crate combo has similar rules to the checkpoint race, but instead of looking for the best time between checkpoints, players are aiming at getting the highest score by breaking crates. Each crate that is broken will add a multiplier, giving players more points per crate they smash. Every time a player dies or a checkpoint is reached, the next player will get a turn. The player with the highest point count at the end of the level wins. 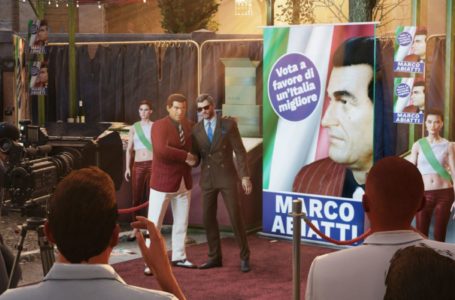 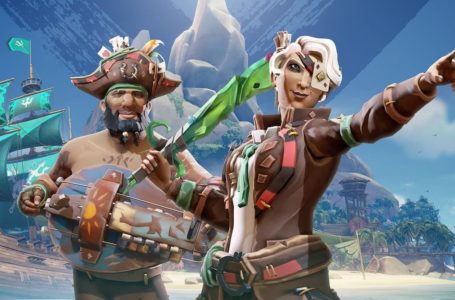 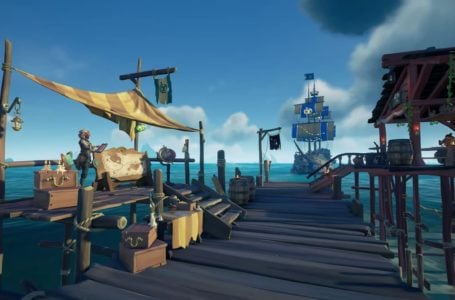 How Merchant Resource Crates work in Sea of Thieves