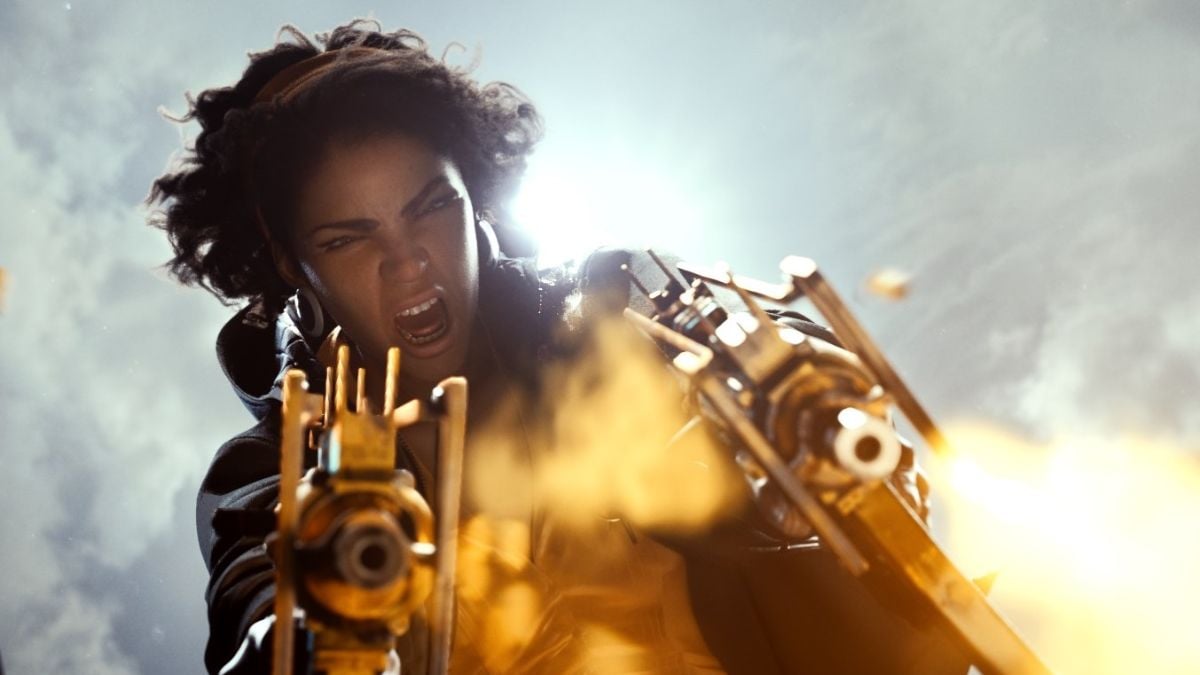 Deathloop is a unique first-person shooter that lets players invade another’s game. By choosing Julianna, you can protect the loop from the protagonist, an actual player who is trying to progress the story forward. You can stop that from happening against your friends or complete strangers.

However, invading players is only available at specific times and locations in Deathloop. They include:

If you’d like to coordinate a match with a friend, go to the “Invade Friend’s Timeline” tab on the bottom left and press the X button. For it to work, your friend will have to be in any of the locations above at that particular time. If they’re not, the game will say that person is one of your “unavailable friends.”

Some of the missions have you protecting a satellite from being accessed by Colt. Your job is to keep him in the loop, dying over and over again. The neat thing is that Julianna has her own progression system, which involves you collecting new weapons, outfits, and abilities. Make sure you fully kit Julianna with the best weapons and abilities available in the game. It’s a fun time and well worth trying in Deathloop. 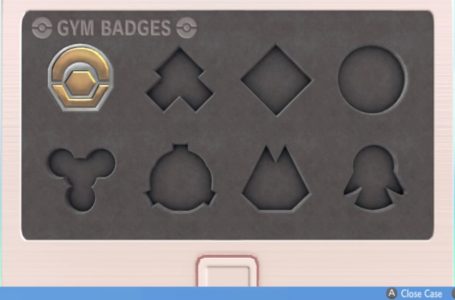 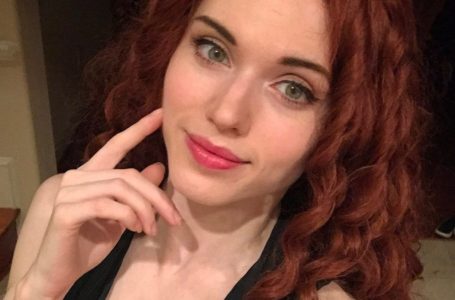 How much money does Amouranth make streaming? – Twitch leaks 2021 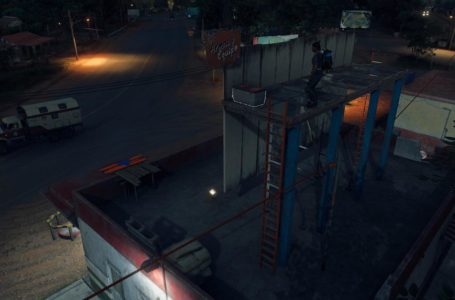