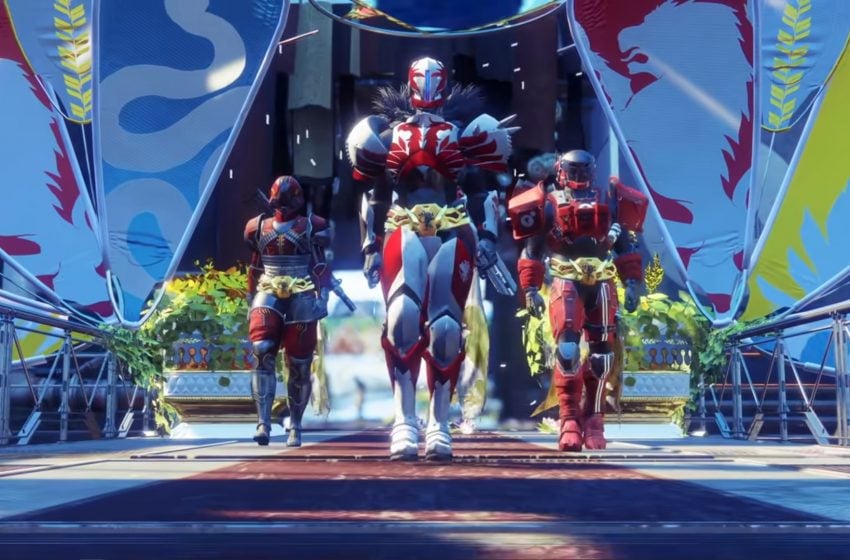 The Guardian Games is the new in-game event in Destiny 2 to sow competition between the three different classes in the game. To participate in the games, all you have to do is speak to Eva to obtain new bounties, medals, and find Laurels to obtain more points for your favorite Destiny class. The games began on April 21, but they have an end date.

All players in Destiny 2 can stop worrying about Laurels and completing Eva bounties on May 11. You have until then to capture as many points for your chosen side, and then the results of the event will come out, giving players a better idea of who comes out on top as the community favorite.

When it first began, many expected the much-loved Hunter class to be the winners. However, as time went by, the Titans began to stand above their more flexible counterparts, and have held a steady lead since then.

During the Guardian Games, several of the bounties Eva has offered players have run into several issues. Many of the bounties were not worded correctly, such as players not knowing which abilities to use against particular enemies, or how to successfully use their ultimate attacks against large hordes. The results have varied, and some of the simpler bounties have been more difficult than they should have been, merely due to miscommunication or improper quest details.