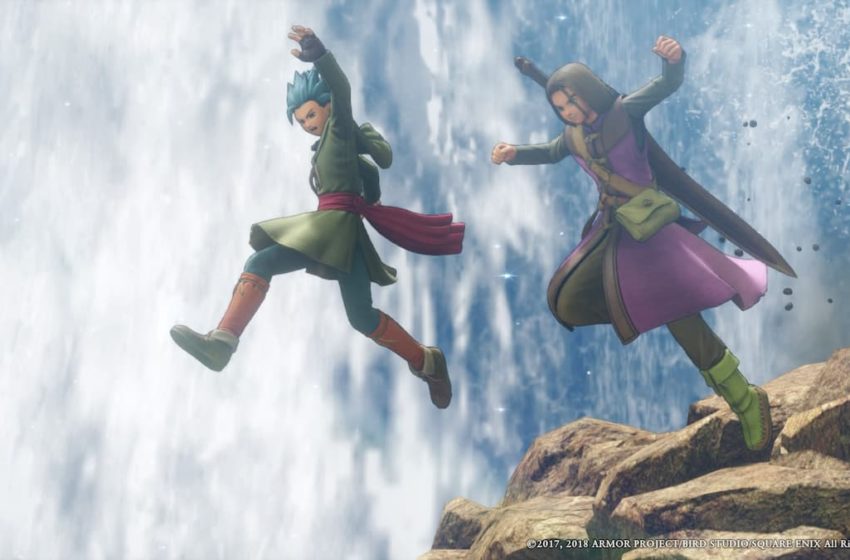 In case you haven’t noticed, JRPGs are long. That’s as big a staple of the genre as is the fact that these games are made by Japanese developers. They tend to have sweeping, fantastical stories and with large casts of boisterous and dynamic characters. Sometimes their stories are as bright lemons and lighthearted fun. Other times they are heavy and melancholic. Some adopt an anime-esque style, others (especially the classics) use sprite-models through and through. There is a ton of diversity within the genre, but they do tend to all be Tolstoy-length epics.

Not everyone wants to spend 100 hours with a single game, but for those who have the time (and patience), the genre can be both magical and moving. There is something especially decadent about being able to play these games on the go, or in bed, on a portable. Since the Nintendo Switch’s launch, it has become something of a JRPG machine for fans of the genre. There are tons of excellent new games and old favorites on the system, so we’ve gone ahead and rounded up our ten favorites.

While Dragon Quest XI S: Echoes of an Elusive Age – Definitive Edition is a mouthful of a title, the game is practically perfect in every other way. Turn based combat might not be everyone, but developer Square Enix nails it with this latest entry in their mega-franchise. The story is delightful, the characters are exceptionally charming (especially Sylvando), and the game has the best JRPG towns of all time. They’re huge, plentiful, and beautifully detailed. Really, Dragon Quest XI is generous in so many ways. It’s not always the most challenging, but if you’re looking for a cozy game that is always engrossing, you cannot go wrong here.

The Fire Emblem series might have its roots in the strategy genre, but Three Houses blends that nail-biting tactical game-play with a robust relationship-simulator that surprised everyone with how great it was upon its release. You could say this is the War and Peace of video games, if you will, as you alternate between battles and castle life, balancing relationships, politics, religion, war, and much more. The game tempers some goofiness with weight exceptionally well and if you’re looking for a huge game on the Nintendo Switch, this is it. You need to play it at least four times to really see everything it has to offer.

There are so many remasters of Final Fantasy games available on the Nintendo Switch that they could have dominated this entire list. You can’t go wrong with any of the Final Fantasy titles available on the portable, but Final Fantasy XII: The Zodiac Age is arguably the entry most suited to the Nintendo Switch (and arguably the best overall). Not everyone loves the combat system here, but we do, and this remaster of the PlayStation 2 classic includes enough overhauls and quality of life improvements to really make it a masterpiece.

4. The Legend of Heroes: Trails of Cold Steel III

Okay, so this recommendation comes with a caveat: you’re not going to want to jump into the series with this one if you aren’t familiar with the prior entries in the series. Now when we say “the series,” we don’t mean all 14 The Legend of Heroes games. All you’ll need to be caught up on is Trails of Cold Steel I and II. Each of these games can run up to 100 hours, of course, but it’s worth investing the time if you’re interested in one of the best written fantasy worlds in any genre.

There are newer Valkyria Chronicles games, but the original remains the best. It’s an odd one, blending tactical RPG staples with shooting mechanics, but it somehow works—and works exceptionally well when playing on the go. The game is more than 10 years old but the beautiful water-color style holds up exceptionally well.

It might not have risen above cult-hit status when it first released for the Nintendo Wii, but Xenoblade Chronices: Definitive Edition is now in the big leagues with the successful Switch remaster. This remaster fixes some issues with the original, and gives the game a nice anime aesthetic that works exceptionally well. The story and the combat are both bonkers, but if you can get the hang of it, it’s one heck of an epic ride.

7. Ni No Kuni: Wrath of the White Witch

The Ys series might not be a name brand the way that Final Fantasy is, but it’s a terrific JRPG franchise, even if it is more action-centric with its combat. If you’re not into turn-based game-play, then check out this title. There is no need to play any of the prior ones to get into it. In fact, the story is mostly irrelevant in the Ys seres—the real draw is the excellent exploration and combat.

While Octopath Traveler might not have lived up the every expectation—the story is decidedly less affecting than the classic JRPGs it’s aping—but it nailed the art style and plays phenomenally. If you’re looking for something with a retro feel, but without the baggage, look no further.

Okay, so we’re aware this is borderline not a JRPG. Series creator Hidetaka Miyazaki has openly talked about how he drew from western RPGs for this dark fantasy. Nevertheless, Dark Souls is the game of the 2010s. The remaster might play better on other platforms, but it works just fine on the Nintendo Switch. If you haven’t played it before, and are willing to give it a try, this is a timeless game. There’s a reason you can see its influence spreading to all kinds of game developers: it’s just that good. 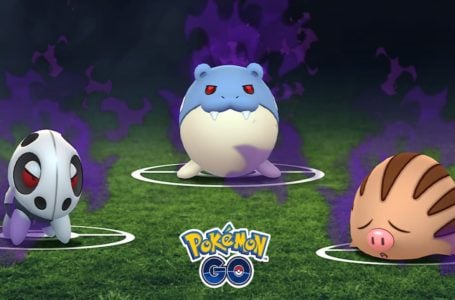 Should you purify shadow Ho-Oh in Pokémon Go?

The best moveset for shadow Ho-Oh in Pokémon Go 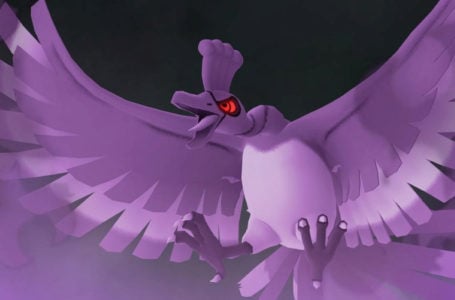