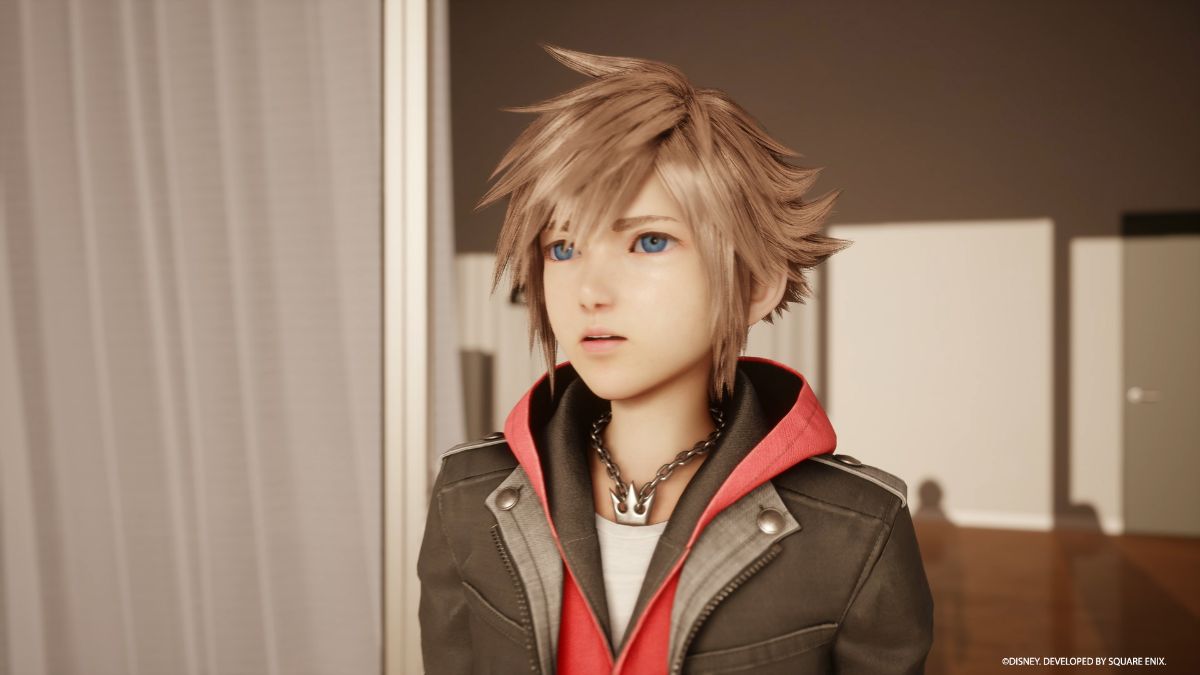 It’s happening. Kingdom Hearts IV was officially announced as part of the series’ 20th anniversary celebration. The debut trailer barely tells us anything about the potential worlds that could appear in the game, although there are strong hints about the return of Hercules‘ Olympus Coliseum. Plenty of Disney movies have yet to get the Kingdom Hearts treatment, so here are five that we’d love to visit in the next game.

Disney acquisitions make for a whole new can of worms that is entirely too big to open for a list like this — Star Wars and Marvel movies could make up an entire Kingdom Hearts series on their own. While our list focuses on original Disney and Pixar animation, there is still some hope for Star Wars fans. Kingdom Hearts IV’s debut trailer shows what looks like an AT-ST foot, sparking some wild speculation about Endor being featured in the game. May the Force be with the fans on that one.

The forgotten early 2000s-era Disney films are all ripe for Kingdom Hearts adaptation, but Atlantis stands above the rest thanks to its premise. Milo and his fellow explorers locate the sunken city and are introduced to an entirely new culture, and that sense of discovery is a key (heh) part of Kingdom Hearts too. This would be an opportunity for Sora, Donald, and Goofy to travel alongside Milo’s company, witnessing all the wondrous sights at the same time. Plus, the Atlantians’ fish-shaped vehicles are perfect for a minigame, akin to Tron‘s Light Cycles.

The most recent film on this list couldn’t be a more perfect fit: both Encanto and Kingdom Hearts have a central theme of opening doors. We could probably stop there, but let’s talk more about what an Encanto world would entail. The Madrigal family’s house, known as Casita, contains rooms much larger than what’s physically possible, with lush gardens and massive stone chasms — these would make for excellent exploration and platforming. Casita’s sentience could also be a stand-in for the living objects of Beauty and the Beast‘s castle, which has already made a few appearances in the series.

Pixar’s Luca would also make a fine substitution for another long-running level: The Little Mermaid‘s Atlantica. While the first Kingdom Hearts game saw Sora and his party transforming into aquatic animals, swimming around the ocean, and battling Ursula, the sequel relegated Atlantica to a collection of rhythm minigames. The Italian seaside of Luca would be a fine replacement or an additional ‘real’ level. What’s more, Luca’s plot point of characters shifting between their sea monster and human forms when getting wet would be a great gameplay element for Kingdom Hearts — no such visual mechanic currently exists.

Raya and the Last Dragon

Raya and the Last Dragon seems tailor-made for Kingdom Hearts inclusion. There are already shadow monsters attacking the land, Raya is an ideal party member, and Sisu would be a perfect summon. The level’s scenario is ready to go too, tasking the player with finding pieces of the shattered gem across the regions of Kumandra. We know that Kingdom Hearts IV isn’t an open-world game overall, but there’s no reason that individual levels can’t play around with more multi-pronged objectives like this.

The Sword in the Stone

Somehow, this Disney classic has yet to get its own level in Kingdom Hearts. Merlin the magician has appeared a few times now, so we’re long overdue for a visit to his homeworld. Sora’s familiarity with the famed wizard would make for an easy narrative connection, and teaching young Arthur to become a hero seems like the perfect quest for a more realistic, grown-up Sora. The villainous Madam Mim would also be an excellent multi-form boss fight thanks to her transformative powers. On top of all that, we’ve never explored a world with Arthurian architecture — Beast and Cinderella’s respective castles aren’t quite the same. 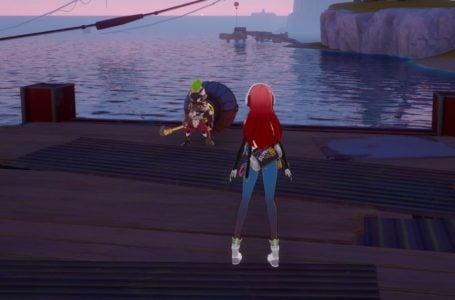 How to get the Voyager Engine in Tower of Fantasy