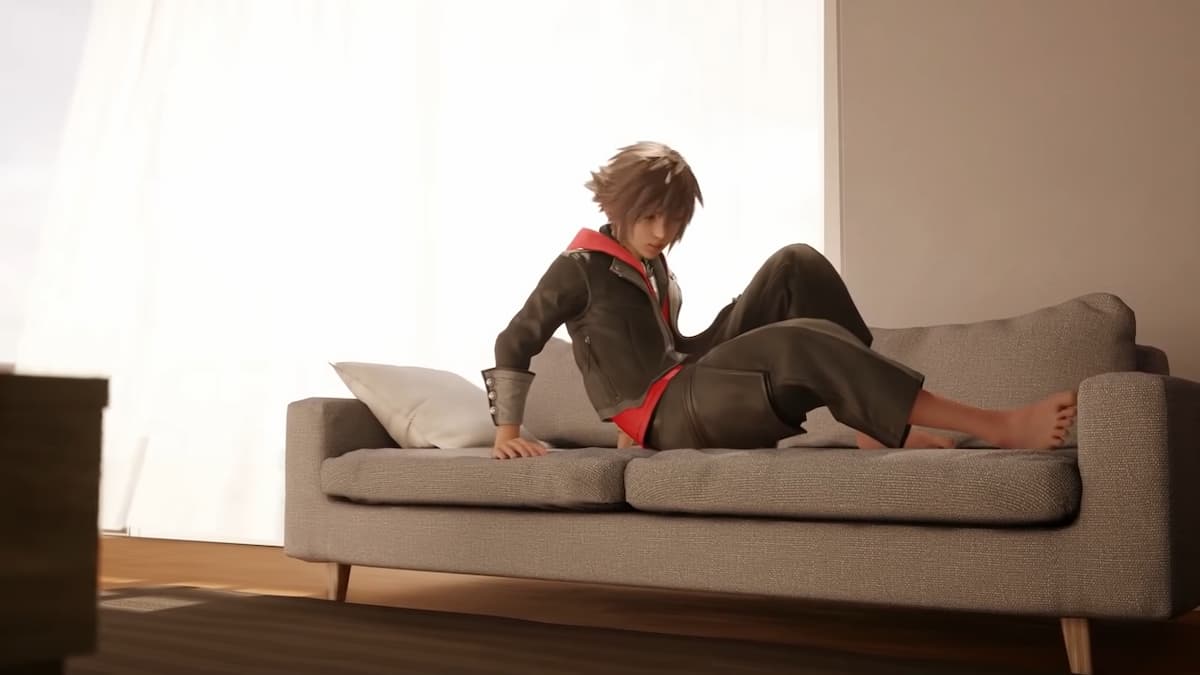 Kingdom Hearts IV has excited fans around the world with Sora’s first steps in Quadratum, but what can Square Enix learn from the past to make the game better? Here, we deep dive into five lessons that the company can learn from its past mistakes.

A proper Proud and Critical Mode at launch

One common complaint with Kingdom Hearts 3 was that it was too easy to beat. Fans of the series breezed through leisurely bosses as the difficulty was scaled down. Sora may have been overpowered with the keyblade transformations, magic, attraction flow, and summon utilities he had in his disposal. What makes it worse is that Kingdom Hearts 3 was supposed to be the conclusion of an epic saga, but Master Xehanort was far easier than expected. The Critical Mode helped relieve these issues, but goes a little too far the other way. There needs to be a balance with a good challenge.

If Square Enix wants to up the stakes with a darker saga in the Kingdom Hearts series, the difficulty should reflect that with more nuanced game design and difficulty spikes that should give you a sweat. Meanwhile, kids getting into the series can play in beginner or standard mode to learn the fast-paced combat.

Kingdom Hearts Birth By Sleep 0.2 – A Fragmentary Passage included ways to accessorize Aqua with wings, headgear, and shoulder pads, among other clothing options. It would have been neat to give our heroes a personal touch to match our fashion choices in Kingdom Hearts 3.Now that Sora is in a Tokyo-like setting in Quadratum, it would make complete sense to bring back customization in a big way. Shibuya is one of the fashion capital cities of the world, so it would be great to use Sora’s munny to acquire different outfits for him. Perhaps they could even give him additional stats like in NEO: The World Ends With You. Square Enix could be creative in these choices with different gloves, bags, and perhaps alternate clothing options inspired by the city’s fashion culture. Series director Tetsuya Nomura did say Sora’s Kingdom Hearts IV design isn’t final, and it might be up to us to determine his look going forward.

A clear, thought-out story for everyone, not just the diehard fans

The Kingdom Hearts series is often criticized for being a convoluted mess. However, if you play each game in order, the context is clear. Something that Kingdom Hearts 3 sorely needed was a better wrap-up of the events leading up to the finale. Even the most dedicated fans may have forgotten an element of the story. Or they could have missed the mobile game Union X, which plays a surprisingly key role in the game’s conclusion.

For those who have played every entry in the Kingdom Hearts series, the emotional payoff to each of the important, yet portable, titles over the years felt rushed at the end of Kingdom Hearts 3. Neither the dedicated, semi-interested, nor the newcomers were happy with the end result. Kingdom Hearts IV can resolve that with a clear storyline that can bring beleaguered fans up to speed with a mobile narrative recap and an explanation of Stretlizia’s role in the series. This is a new arc and a new opportunity to shine for the franchise’s core audience.

The Kingdom Hearts series has received flak for placing its games on multiple platforms exclusively like the DS and PSP. Thankfully, there’s a way to catch up with the HD collections now. However, original players of Kingdom Hearts 3 may not be fully caught up due to the DLC installment Re: Mind. It provides crucial elements to the story that were not present in the first release’s somewhat lackluster ending.

Due to the time-traveling bent of the content, it is also somewhat repetitive. You fight the same bosses with different characters for half of the experience. Kingdom Hearts IV shouldn’t receive story-based DLC if it can help it. The follow-up needs to have a clear and precise ending that won’t leave fans scratching their heads.

No repeatable lines of dialogue

Lastly, Kingdom Hearts IV needs to avoid having cartoonishly repetitive lines of dialogue in the game. Sora, Donald, and Goofy in Kingdom Hearts 3 constantly barked about there being ingredients or a lucky emblem nearby in every single world. What made it even worse is that they were the same voice lines over and over again with little alteration, if at all. Instead, Kingdom Hearts IV should have some sort of UI or radar, letting players know where the nearby ingredients or lucky emblems are if these features return in KH4.

If the repeating lines of dialogue return in Kingdom Hearts IV, it would take you away from the realistic and vibrant worlds that Square Enix has crafted. It would be one blemish on a perfectly cooked souffle or, in this case, an Unreal Engine 5 graphical masterwork.