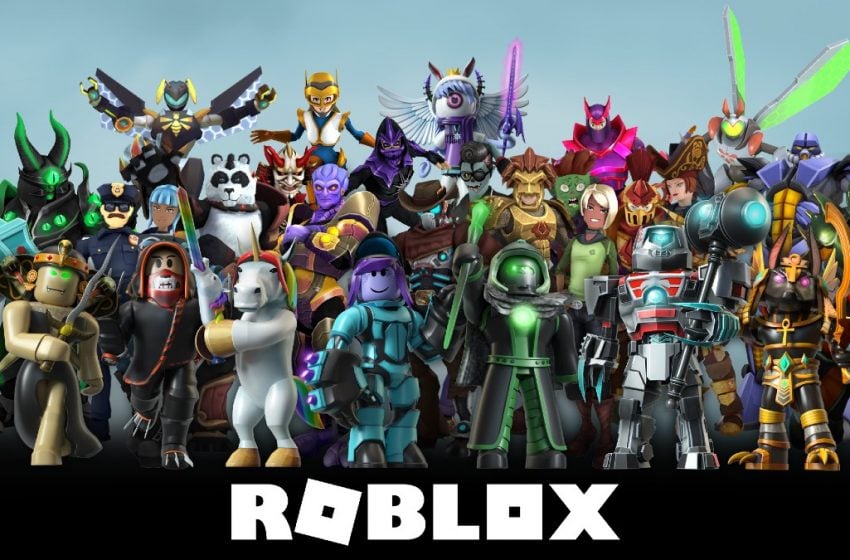 Roblox is home to hundreds of different games, and with players having access to creation tools, they can make their own anytime they want, adding dozens more to the list every day. That’s where Roblox’s fun comes from, its seemingly lack of limitations, not even by genre. You’ve got horror games, FPS, RPGs, life simulation—and that’s just naming a few; Roblox has it all.

However, that doesn’t mean every game is going to be a winner. In fact, most aren’t. That’s why we did the work for you and gathered 10 of the best Roblox games. These range from RPGs to simple, but goofy fighting games. There’s something here for everyone.

Roleplaying opens up a laundry list of different ideas from fantasy to simulating real life; Adopt Me! is the latter. You can hop into Adopt Me! and begin life as a parent, or a baby, both of which have their own set of gameplay mechanics. As a parent, you have to do everything in your power to keep your baby happy such as feeding and playing. As a baby, your only job is being a kid—the easiest job in the world.

Aside from adopting children, you can also adopt pets, customize your home, and even run through various obstacle courses.

Murder Mystery 2 is a “whodunit” game, where three different classes aim to survive, but each having their own role. As the Sherriff, you need to figure out who the murderer is, which there is only one of. This proves difficult considering as many 11 other players are in the room with you.

As the murderer, your goal is to kill everyone, including the sheriff, without getting caught. By using a knife, you can stealthily kill off innocent players. If you’re an innocent person, not only do you need to survive, but it’s advantageous for you and the sheriff to work together to uncover the murderer.

Anyone who’s a fan of The Sims series will love Welcome to Bloxburg. Its life-simulation gameplay is reminiscent of The Sims, providing players the opportunity to build their own home, seek out a career, and keep their character’s mood up.

Anyone who’s a fan of Grand Theft Auto will love Jailbreak. It’s about as close as you can get without adult themes. You can live life as a police officer and stop criminals from escaping, or lead a life of crime and avoid prison, forever on the run from the law. Rob banks, stores, even plan heists and generally be a nuisance to everyone. Just remember: once you escape prison, you can always get sent back.

Hide-and-seek is fun on its own, but Hide and Seek Extreme has a mechanic that, sadly, none of us had when growing up: superpowers. The concept is simple: there are hiders and seekers. Hiders hide from the seekers, and the seekers look for the hiders. To add to the Extreme, seekers can choose various loadouts such as stunning hiders, throwing glue, sprinting, and even place cameras around the map.

For a bit of horror, there’s Project Lazarus, a near carbon-copy of Call of Duty’s “Zombies” mode. As one of six players, the idea is to survive as long as possible while taking on hordes of zombies.

Like in Call of Duty, you start off with a lousy pistol, but as you gain more points from the annihilation of zombies and fortifying rooms, you can unlock more powerful weapons. Additionally, perks can also be bought that improve your zombie killing skills like Double Tap or Juggernog.

Floppy Fighters blends a fighting game with hilarious ragdoll effects, and bizarre physics. Players must punch and kick their way to the top if they want a chance to win. But wait, there’s more. Floppy Fighters has other game modes you can take part in, such as Shootout, Juggernaut, and TeamBrawl.

If you’re in the mood for a first-person shooter and love Counter-Strike, you’ll feel right at home with Counter Blox. It doesn’t play any different from Counter-Strike, aside from the character models. You and 13 other players can run around with lethal loadouts on maps that are faithfully recreated in Roblox. What a time to be alive.

After playing Work at a Pizza Place, you’ll understand what it’s like to be a pizza maker, cashier, delivery guy, and a pizza boxer (no, you aren’t beating on pizza). The most fun can be had as a delivery guy, where you can flex your Squidward-like attitude on customers. You probably won’t get a tip afterward, unfortunately.

When you’ve had your fill working at Builder Brothers’ Pizza, you can relax in your own home. And in The Sims fashion, customize it with your hard-earned cash.

Roblox’s RPGs end up in one of two categories: dumpster fires or sprawling worlds with lots to do. World Zero is by far one of the best RPGs in Roblox. Red Manta Studios took Roblox, an admittedly clunky game, and somehow tamed it to work as an MMORPG. You can customize your character, choose different classes, ride mounts, complete quests, fight bosses, and level up. RPGs can be great as a single-player experience, but this is one for you and your friends to enjoy.

Where to find the Nether Portal in Minecraft Dungeons

How to get the Opticor Vandal in Warframe 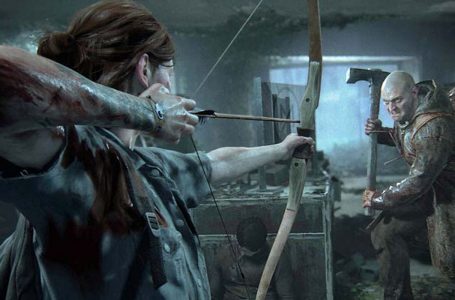 What is the file size of The Last of Us Part II on PS4?