Backwards compatibility is a smart Xbox One feature, most probably the smartest, not only because it allows you to do something that should be natural – play the games you’ve already purchased whenever you want on a newer system from the same platform holder -, but also because it introduces lots of improvements to the original titles.

This factor is particularly interesting with the Xbox One X Enhanced games, which get a lot better with higher resolutions and frame rates, improved antialiasing and texture filtering, and so on. I mentioned only a few of them but please note there are eleven of them among the backward compatible titles right now.

For example, I had to leave out of the list Forza Horizon, which is now a much better game on Xbox One X and even features an unlocked frame rate in case you’re playing it with the default “Graphics” mode enabled, on top of the aforementioned improvements. So, without further ado, let’s have a look at my suggestions for the Xbox 360 titles you should play on Xbox One.

Considering Fable Anniversary is being offered as part of the Xbox One X Enhanced lineup, it has never been a better moment to play the original game in the series on consoles. Note that it’s already a remake of the original Fable, so it’s not like you’re going to play an original Xbox title: it’s being proposed as a game which has already gone through a process of rebuilding of its graphics and assets, something like Halo Anniversary (not a simple remaster or upscale). It still looks and feels quite fresh, without mentioning it’s the best Fable around and the only clearly reflecting the true vision Molyneux and his team had for the franchise (before completely wasting it for some reason).

On top of that, role-playing games usually don’t get old very easy, mainly because of their stories of neat features that make you feel like you don’t really care about graphics. And this is another important asset for the Lionhead title, especially in case you’re looking into some good Fable experience before diving in the fourth game reportedly in the works at Playground Games.

Crackdown is also a fresh new entry in the Xbox One X Enhanced games lineup, and if you look into the matter you’ll notice it looks a completely new title. Honestly, I compared the Xbox One release Crackdown 3 to it and noted that the games are terribly similar side by side.

Of course, this isn’t a great news for those of you waiting for Crackdown 3‘s release – it’s quite disappointing I must say -, but look at that from the right perspective: you already own a current-gen game if you’re playing it on Xbox One X, and also get an interesting enhancement in case you’re still doing your stuff on the regular Xbox One. I know there are a lot of Crackdown fans out there, particularly of the first game in the series as the second took a path of its own, so you have the chance to really play it at its best in the wait for the third episode.

The Witcher 2: Assassins of Kings

Same here: the Xbox One X version of The Witcher 2: Assassins of Kings is so much better and definitely the best console edition you’ll be playing until a proper remaster gets released (don’t hold your breath for it). My opinion is that the vast majority of video gamers have discovered The Witcher as a series with the third game, Wild Hunt, the biggest and best for many different reasons. Most of them didn’t have a chance to play Assassins of Kings (nor the first chapter) because they didn’t know about the existence of the series, and that’s a shame they can fix now thanks to the backward compatibility program.

Assassins of Kings might not be as great as the latest game in the series, but believe me – it is definitely worthy of your time, both as a title of its own and as a production involving the characters you ended up loving in the following episode. And the fact it just entered the BC program and is even enhanced for Xbox One X, means you have a huge chance to put your hands on it without any excuses anymore.

Red Dead Redemption has not been enhanced for Xbox One X and probably won’t for a bit (most probably will never be), but consider this game has never been released for PC and so consoles are the only means thanks to which you can play it. Back in the days, it had framerate issues which brought its fps counter as low as around 20, in particular with close-ups during the spectacular cut-scenes and in the shooting gameplay phases.

Xbox One backward compatibility fixes all these issues, granting the most solid Red Dead Redemption experience out there. I mean, overall. You don’t even have a PC version to point at and say “hehe it’s still better here.” If you want a 30fps rock solid Red Dead Redemption experience, Xbox One has you served. Two more things: it’s often offered on discount as part of the weekly Deals With Gold, so check them regularly; the sequel is releasing in October, so you might be willing to refresh your memory…

Gears of War 2, 3 and Judgment

More or less, for the Gears of War series, it’s basically the same way of thinking that saw me consider these games for my list. While I left the original game out of the lot because there’s a great remaster out there with the Ultimate Edition (even with 60fps in the multiplayer component), the other three games are still Xbox 360 exclusive games: this means you won’t be able to play elsewhere.

This unless you have an Xbox One since Gears of War 2, 3 and the prequel Judgment are all featured in the backward compatibility program. From a technical standpoint, they didn’t have any particular issue BC could fix right away, but sure enough frame rate is more solid in the shooting stages of the campaign, and you know that shooter games always require a certain amount of stability because even a single frame drop can harm your accuracy. So: slight improvement upon the originals, opportunity to revisit the entire franchise before diving into the fifth (unannounced) title in the series without returning to an old gen console, and oh, did I mention they’re all offered with the Xbox Game Pass subscription? 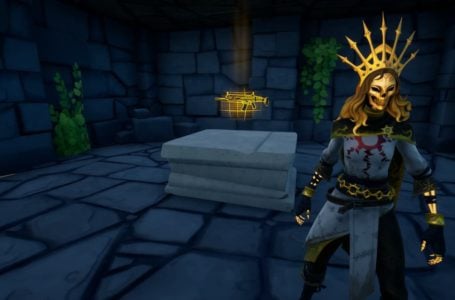 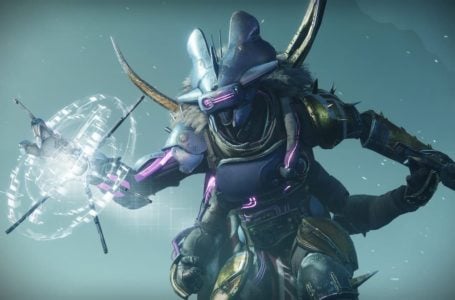 How to get Synthstrand in Destiny 2 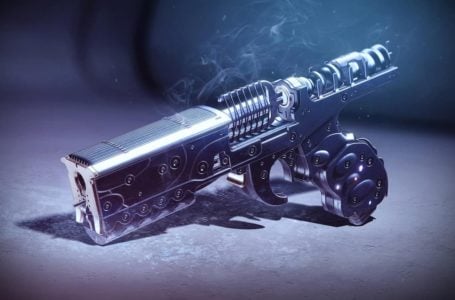