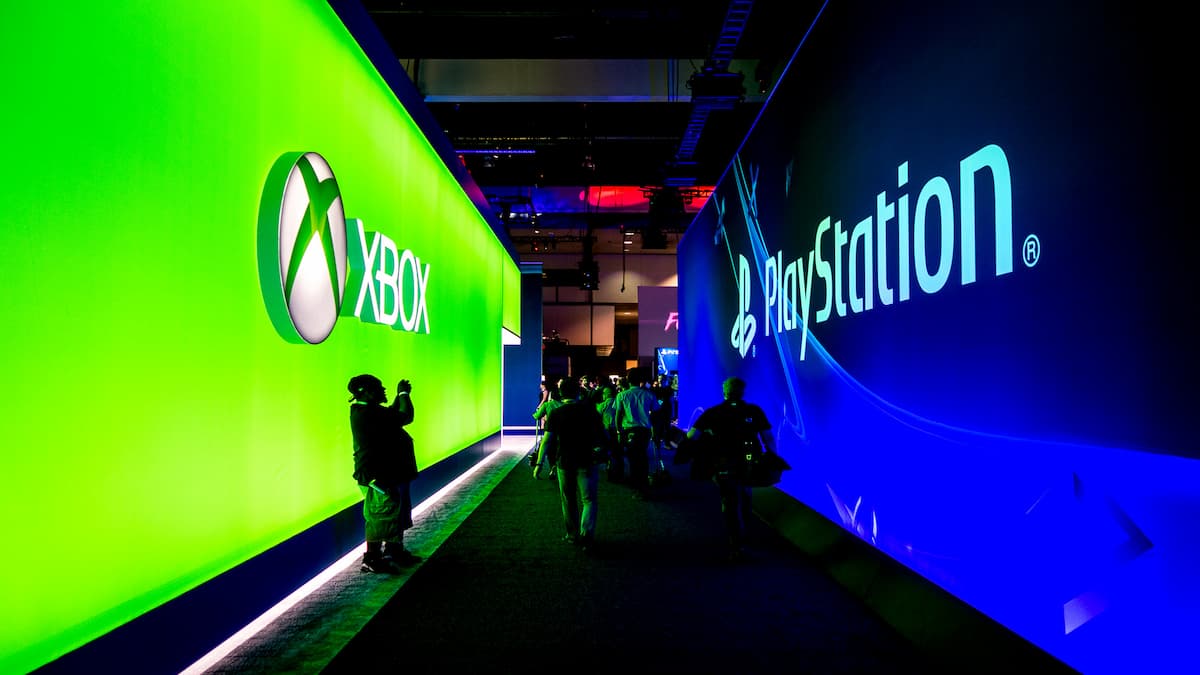 While it’s being presented in a new way in 2021, E3 is back this summer. This may be exciting for some people, it also will undoubtedly raise an eyebrow for others. It is no question that E3’s place in the video game industry is not as cemented as it used to be. After its absence in 2020 and the increasing emergence of Summer Game Fest making announcements, this year’s show could decide the future of E3. Let’s consider some of the most significant factors hovering around the trade show this summer.

Will companies continue to support E3?

Whenever someone talks about the future of E3, one of the most discussed variables is that most companies are capable of hosting their own announcement events. Outside of indie developers and publishers, we have mega-corporations like Microsoft that could easily pick a weekend to host a show where it has all eyes on itself with no outside competition. We already see this with Sony, which has been absent from E3 since 2018.

With no E3 in 2020, companies got to experiment with how they handle their announcements. PlayStation and Xbox held their own shows, Nintendo handled its announcements on social media, and many third parties were relegated to fitting their announcements into those shows. Things were a little all over the place, but E3 naysayers predicted we had seen the last of these big companies supporting the long-running trade show. However, that isn’t the case. Xbox, Nintendo, Square Enix, Bandai Namco, Warner Bros., 2K, and more big names in the gaming industry are signed on to participate in the new digital E3 this year.

Will this continue? Can a digital E3 give all of these companies the proper screentime they want? Does this save them money compared to the traditional on-floor show? These are major factors that will largely decide the prominence of E3 in the future. Sony leaving was already a big blow, but imagine if Nintendo and Xbox weren’t showing. You would see a domino effect of the big names withdrawing, leaving only the indies that already struggle to afford the expenses to show their product off at E3. If there are no games at a game show, then what’s the point?

Will the digital show stick around?

E3 has received no shortage of controversy over the past few years. Between leaking attendees’ information and not evolving to incorporate more access for the digital audience, the ESA has been dropping the ball for a while now.

This year, though, E3 is forced into doing an all-digital show. As of this writing, we have no concrete information on what that will entail. We know there will be conferences and a four-day-long livestream, as well as an app that will play some role in the integration, but details around those factors are very short. We can guess some of the press conference hosts, but the full utility of this new app and what will be presented outside of the conferences is unknown to the general public right now. How these two areas perform could be vital in deciding what E3 looks like beyond this year.

If the app and content outside of the press conferences can prove engaging, we could see them carried forward. If this digital show succeeds, we could potentially see it return in the years to come. Some fans of the traditional E3 experience may disagree, but an annual digital event where no one misses out on anything could be the change the show has long been needing. As time goes on, E3 continually loses its trade show identity for more of a convention-lite experience anyway. Fully embracing a digital show for the future could be the direction the ESA has been missing all along.

The effect of Summer Game Fest

Speaking of digital events, E3 has a new competitor in Summer Game Fest, helmed by longtime E3 contributor Geoff Keighley. Last year, SGF had a few key announcements, but it mostly played second fiddle to the larger events Sony and Microsoft hosted. It will be interesting to see how much Keighley can expand and grow the presentation to make people care more about it in its sophomore year. We have seen the growth of The Game Awards over the last few years, so we are not betting against him to pull off something special with a full year to prepare.

It doesn’t matter how big the festival is this year, though, as it will not work to cancel E3. But if it continues to grow, it will definitely have an effect. For example, what if Sony revealed its E3-like presentation exclusively through Game Fest? The ripple effect of that move would not only grow SGF but harm E3 in the future. It’s not an immediate panic button situation for the ESA, but Keighley could definitely make his presence known.

Finally, we need to take a look at the audience. For anyone invested in video games, E3 has been seen as an exciting time. The biggest names in the industry get together to show off the future of their hard work. We all may have our concerns about the show overall, but seeing upcoming games and announcements is what we live for.

After experiencing a summer with no E3, do we care more about it now? News and announcements were scattered and varied throughout 2020. Understandably, the community went through what felt like long stretches with no idea of what the future held. This being said, will the audience appreciate this digital E3 more than past years? The more engagement we see, the better the outlook for future E3 shows.

Regardless, E3 returning in 2021 could at the very least signal a slight return to normalcy for the video game industry. The future is still unknown, but if we get a valuable experience that can excite the public and give hope for the future, we can most likely glean what the coming years for E3 will look like.