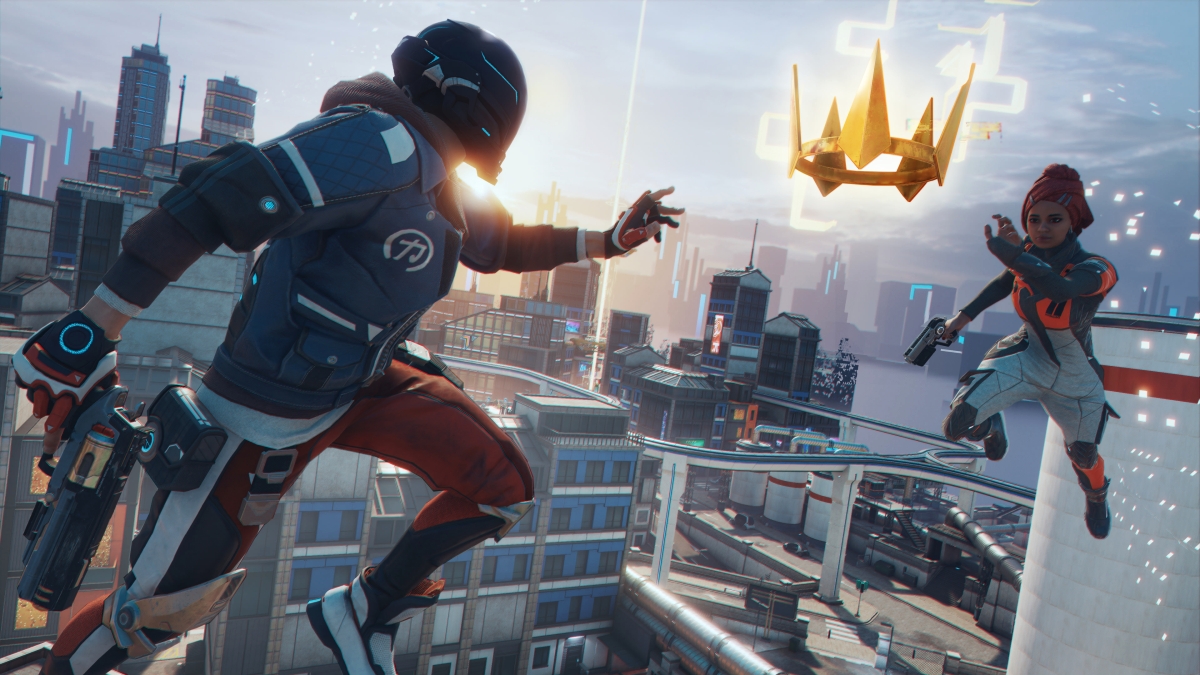 Hyper Scape is dying. The game Ubisoft proclaimed was “the future of battle royale” has dipped to an average Twitch viewership of less than 1000 — lower than officially-dead battle royales like Realm Royale — and continues to sink deeper. Players are reporting long queue times and empty lobbies. Only three months after release, Hyper Scape seems to be on its way out.

This should surprise no one. Compared to every other battle royale available, Hyper Scape is arguably the most bare-bones, one-note game released in the genre so far. The sprawling cityscape map is the same everywhere, with its few landmarks blending together visually. You play exactly the same way, regardless of where you are, from the start to the end of each match. Looting is minimal and automatic, with a handful of generic weapons and abilities to grab before mindlessly running toward the sound of gunfire. It all gets stale fast.

Ubisoft seems to have banked very hard on the two things Hyper Scape has that most battle royales lack: frenetic arena shooter gameplay and strong Twitch integration. Setting aside the fact that arena shooters haven’t been popular in a very long time, and that Hyper Scape’s mechanics already exist in Apex Legends, there is the inescapable fact that you can’t have an arena shooter without quick respawns. Those who still love the genre don’t really like waiting 20 minutes for a match just to get sent back to the menu two minutes later. And Twitch integration really doesn’t help much if the game isn’t fun enough to play, much less to watch on Twitch.

To be clear, Hyper Scape is not a terrible game. It just appears to be packaged incorrectly. Its frantic, parkour-driven combat was a big hit at launch and still appeals to the majority of players. Compared to other battle royales, this game has no tactics, no rotations, no resource management, no interactive map features, and no objectives — and a lot of players love that about it. Those who are still around describe its simplistic, breakneck-paced gameplay as practically addictive. But as a feature, it doesn’t mesh well with the battle royale game around it. You can’t fully embrace the turbocharged gunfights and aerial chases if your first mistake sends you back to the main menu.

Something more like an actual arena deathmatch mode could track better with the game’s playerbase, which has largely grown tired of the repetitive one-life loop. Answering a recent Reddit rant on that subject, a community rep for Hyper Scape noted that while such a mode is indeed in development, it will not be ready in time for Season 2. Yet it is arguably what Hyper Scape needs now, as the game has already hemorrhaged much of its initial playerbase. A small lobby mode would fill more easily and with more evenly matched players, resulting in a faster queue time and a fairer experience.

Hyper Scape’s community is split in its opinion on the state of their game, with some already calling out the end while others optimistically point at how new the game is and how much potential it has, at least in theory. Perhaps an injection of fresh content could revitalize it, bringing in droves of new players? That could indeed happen, but it does not seem to be in the cards. Hyper Scape’s first roadmap is filled with placeholders like “new daily and weekly challenges” instead of content. The only thing announced at the September 10 Ubisoft Forward presentation was a limited-time game mode we have known about since July.

Considering the rate at which players are dropping it, Hyper Scape needs to improve sooner rather than later. As a 100-player competitive skill-based battle royale, it seems to be a failed concept that will not recover. However, it still has a good chance to make it as a proper arena shooter, or even a small-scale battle royale hybrid like Warzone’s Mini Royale mode.

Those who still play Hyper Scape make it clear how much they enjoy the fast run-and-gun gameplay. They would probably enjoy it even more if it wasn’t accompanied by long wait times and mindless roaming around a sterile map. 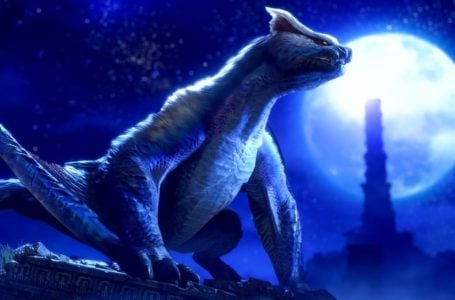