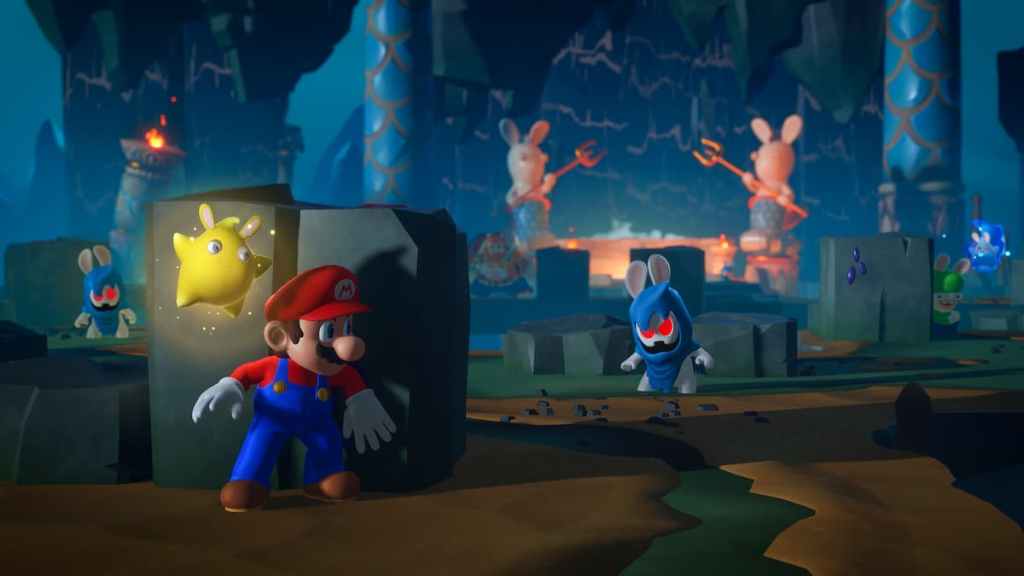 Mario + Rabbids: Kingdom Battle was a surprise hit when it was released back in 2017, where it went on to become one of the Nintendo Switch’s best-selling third-party titles. Inspired by classic turn-based tactics games like X-COM, Kingdom Battle melded the famous Nintendo cast of characters with Ubisoft’s Rabbids franchise, which resulted in a vibrant strategy title that looked harmless at first glance, but would still manage to put you through some stressful puzzle situations.

Following on from this, Ubisoft and Nintendo have teamed up once again for Mario + Rabbids: Sparks of Hope. But this time around the developers have made some big changes that have pushed this franchise in an exciting new direction.

To space and beyond

A new villain named Cursa is causing chaos across the galaxy, while Mario and his team — consisting of Rabbids, friends, and enemies — will have to travel to a number of different planets to defeat her. Each planet will have you roaming around collecting coins and other items while solving a selection of puzzles. The turn-based gameplay has gone through one of the bigger changes in Sparks of Hope. Previously in Kingdom Battle, the battle environment was marked out in a grid, and this is how players would decide where to position their characters or who they were able to attack. Now your characters roam around in real-time when taking their turns, but are confined to a movement radius depending on their individual stats.

This allows for a bit of flexibility in interacting with the environment. For example, players can pick up a Bob-omb and will have just a few seconds before it explodes. Here you’re able to run around and make a decision on what to do with it. Do you throw it at an unsuspecting enemy on a platform looming above you, launch the Bob-omb at some destructible cover to clear the way, or maybe just panic and run out of time as it explodes in your face? This extra layer of interactivity gives players new strategic options to work with.

As you work your way through other planets, you’ll come across characters that can join your team in an effort to bolster your chances of defeating Cursa. Even Mario’s main nemesis Bowser is looking to get in on the adventure. Your roster can be upgraded with new powers and other bonuses as you collect various Sparks that spread across the galaxy. And like in Kingdom Battle, your team will earn experience and can be used to level up to unlock new abilities or strengthen their existing ones. Finding the right roster composition for your team is an important factor in Mario + Rabbids. You’ll need to make sure that you have the appropriate amount of damage-dealing characters, while also having others that can soak up and tank damage or heal your wounded team members.

It’s not going to be easy

Despite the bright and colorful art style of the Mario + Rabbids, Sparks of Hope looks to continue still be a game that will challenge you and won’t exactly be a walk through the park. Outside of the main quests, you’ll have the opportunity to explore and take on battles that will test your abilities and the teamwork of your roster. In completing these you’ll earn rewards or more coins that can be used to purchase new items to use during combat scenarios. If you’re finding things a little too hard there is the added option of changing the difficulty level to make for a more relaxing experience.

Mario + Rabbids: Sparks of Hope surprised me from the moment I picked up the controller and got a glance at the revamped systems. While we could have seen Ubisoft deliver a sequel that did basically the same thing again, the team instead delivered some interesting decisions that seem to have paid off. As a fan of the first game, I had a lot of fun exploring all of the changes in Sparks of Hope, and it was an absolute joy getting to revisit this engaging combat system once again — but now with a new twist. 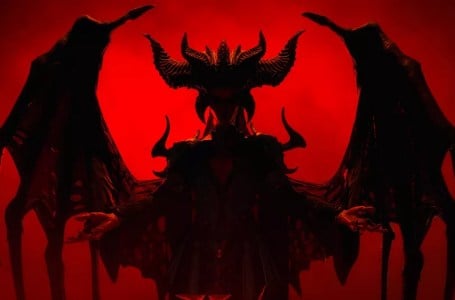 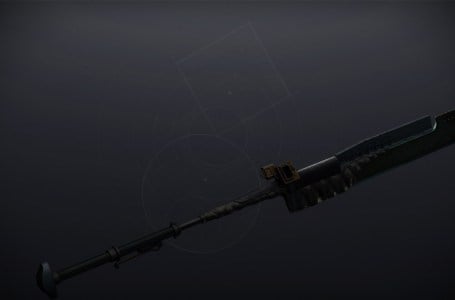 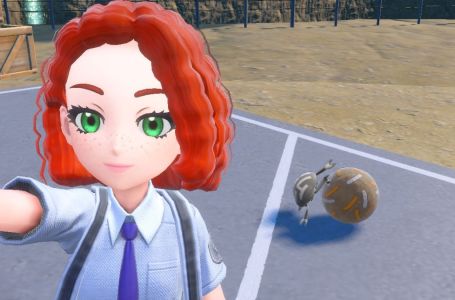 How to get Rellor Mud in Pokémon Scarlet and Violet