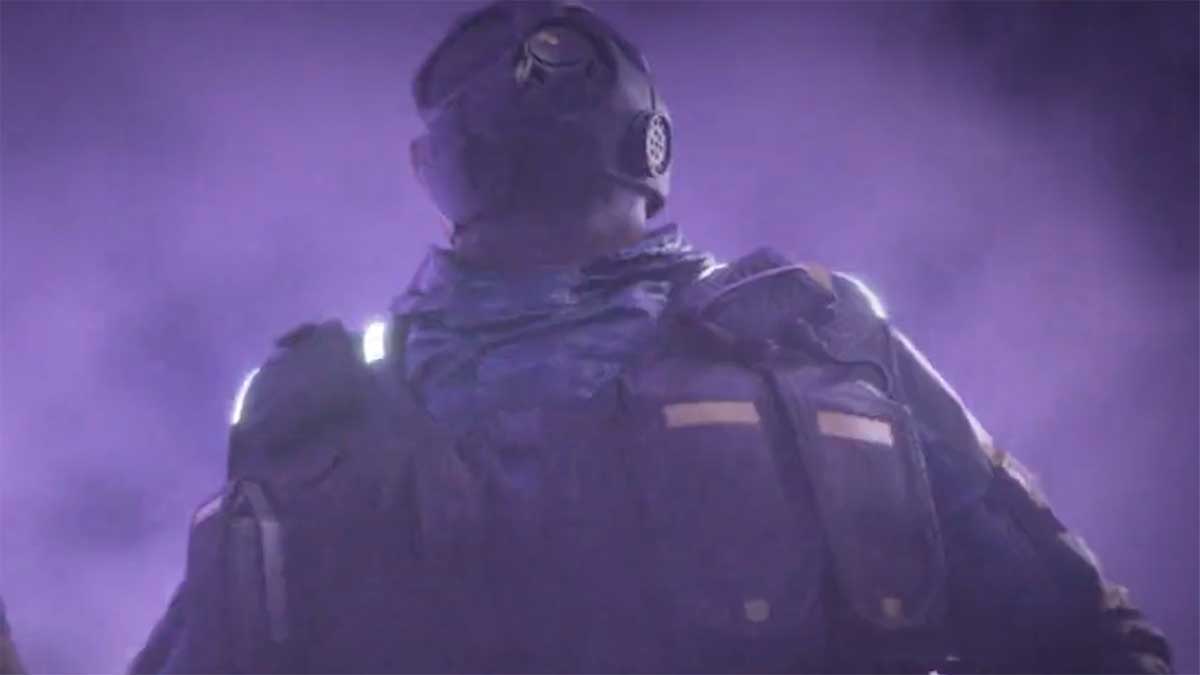 Rainbow Six Extraction’s intense missions make every moment feel as though it could be your last. The ever-present Archaean threat changes each time you take it on, offering dynamic experiences from even the most basic outings. However, over time you can somewhat master each Operator and start to assert yourself more, understanding the Archaeans and beating them back with ease. Well, the game’s second live event is coming along to rip away any sense of self-worth and put you back in your place with a threat that will change the way you think about every mission. Ubisoft gave us the rundown of how this live event, Nightmare Fog, works, and what changes you can expect when it goes live later this week.

A slow, suffocating death awaits you

Nightmare Fog sees the Archaeans evolve and adapt. A purple fog now seethes through every map, actively damaging any Operator it comes into contact with. This knowledge alone is enough to force you to play differently and far more carefully, actively avoiding zones even if they’re the safer route. As you’d expect, the Nightmare Fog slowly builds up to killing you, like malicious bindweed wrapping itself around your neck without you noticing until it’s too late.

You can track your Neurotoxin levels with a new meter in your HUD. At first, you won’t notice any issues, but once the meter reaches 30%, you’ll start to hallucinate. These hallucinations take the form of Archaeans, some of which will rush you, slash at you, or just lurk in the distance. Ubisoft told us that one particular hallucination only appears in the corners of your vision and disappears as soon as you notice it, making you question your own sanity.

Once the meter hits 65%, your vision will deteriorate even further, and motion blur will kick in hard. This makes it incredibly hard to see anything or differentiate between Archaeans and hallucinations. Finally, once the meter is at 100%, you’ll take three points of damage per second until you’re downed.

Survive against the odds and take down the Nightmare Fog

To avoid exposing yourself to the Nightmare Fog for too long, safe rooms have been set up in each map. These are small rooms that are barricaded off from the rest of the map, but they’re not completely impregnable. Archaeans can still follow you inside and will break in if they hear you. The only way to decrease your Neurotoxin levels is by using Neurostim, which decreases your Neurotoxin level by 35%. It’s a new piece of tech developed to combat this threat. You’ll find these in safe rooms, extraction zones, and airlocks between sub-zones, making taking a breather a strategic move, not a luxury. These zones are also free of the Nightmare Fog, which makes them great points to rush towards if you’re stuck trying to decide where to go next.

As you can imagine, this live event mixes up the traditional mission formula in Rainbow Six Extraction. You’ll still have three objectives per mission, but now they’re all focused on battling the poisonous air around you. The objective on the first map will be a standard one with the addition of fog, while the second objective tasks you with killing the Aberrant Nests, but this time there’s one that will open after destroying all the others that’s actively creating Nightmare Fog. Killing it clears the air in that sub-zone.

The final objective is to kill a toxic tree, similar to the one that holds MIA Operators. As you battle with the tree and shoot its anchor points to prevent it from healing, you’ll also have to fight back against waves of Archaeans until the tree opens and you can plunge a knife into it, finishing it off. This will disperse the fog in that sub-zone.

Nightmare Fog brings new rewards for players to earn, including cosmetics for all Operators and the Rush Pistol. This is an exclusive new item that grants invulnerability to any Operator for 15 seconds. However, that’s not all that’s being added to the game with this live event. A new Protean is joining the fray, so watch out for Vigil when you encounter the Protean objective in future missions.

Finally, a change that’s long overdue will be added that should extend the endgame of Rainbow Six Extraction tenfold. All Operators can now be prestiged, meaning you can level them up even once you hit the cap of level 10. All Operators can be prestiged multiple times, earning you new rewards linked to that level, allowing you to show off just how dedicated you are to your favorites.

We believe that the live event and these additions to the game are the right ones for Ubisoft to add. Nightmare Fog completely changes the way you need to think and act in situations that have almost become mundane for some players at this point. The new objectives will also serve as something far more complex to strategize around, and another Protean to contend with is always fun. The endgame changes help make the game respect your time more, something we’ve always thought Rainbow Six Extraction has done rather well.