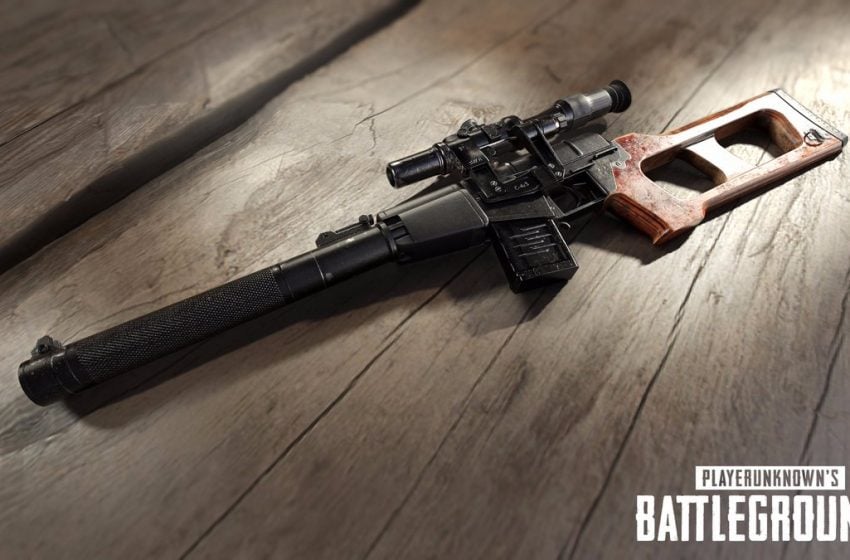 PlayerUnknown’s Battlegrounds offers a wide array of weapons for players to use in combat. Each weapon class is represented well and balanced out, for the most part. With PUBG Mobile, the same reigns true. Although, there are some varying differences with the weapons in PUBG Mobile from the base game on PC and console. The recoil is different for some guns, along with a few base stat changes. So, what are some of the current best weapons to use in PUBG Mobile?

In terms of sniper rifles, the Kar98k might be the best in class. While the Mini 14 has a faster fire rate, we feel the Kar98k is the better overall weapon.

Though the Kar98k can be used in medium-range gunfights, it truly excels in long-range engagements. You indeed need to hit a headshot to one-hit-K.O. an enemy, but with the sniper’s accuracy, that shouldn’t be too much of an issue.

If you want to have the maximum amount of success with the Kar98k, equip a high-powered scope, such as an 8x. The scope will allow you to zoom in closer to the enemy’s head and give you a better chance of hitting that headshot.

There are a ton of reliable options within the assault rifle category. From the AKM to the M16, you can’t go wrong when choosing one of the top rifles. However, in our opinion, the M416 is the best option for players of all skill levels.

With easy to control recoil, the M416 can be equipped by a brand new PUBG Mobile player and still be useful. To go along with the recoil, the M4 has substantial damage even when stripped of attachments. Though, if you do find some compatible attachments, the M4 will be your best friend.

While the rifle can still be used for long-range fights, it’s meant to be a close to the medium-range weapon. Spray-and-pray is going to be the best strategy when you have an M4 in your inventory.

The previous two weapons on this list are pretty commonly found throughout PUBG Mobile. With the M249 LMg, however, you’ll need to put yourself in harm’s way to equip it. Although, if you manage to come out unscathed, you’ll have one of the deadliest weapons at your side.

Only available in Airdrops, the M249 packs a serious magazine, holding 100 rounds of 5.56 ammunition. As such, the recoil on this weapon isn’t the greatest, meaning you should stick to close-range gunfights.

Although you won’t find the M249 in every Airdrop, it could be worth the risk to search one if you feel confident enough.

Perhaps the best secondary weapon in PUBG Mobile, the UMP9, is a solid all-around weapon. While it shouldn’t be used as your primary weapon, it’s a fantastic option for gunfights inside of buildings, houses, etc.

Dealing comparable damage to the other SMGs, the UMP9 trumps the others in its class thanks to its prowess at medium-range. Another deciding factor with the UMP9 is the fact that it takes 9mm ammunition, which is extremely common in PUBG Mobile.

Last on the list; we have the S12K shotgun, which is somewhat underrated in PUBG Mobile. Shotguns are only viable in close-range situations. Pairing it with an LMG or AR is the smartest move, as a primary sniper doesn’t allow you much flexibility.

For the early-game, the S12K is tremendous at clearing out a building or house. It features a high rate of fire along with ridiculous damage up close. Sticking with it past the early-game is a risky move, but if the zone is pushing towards a congested area, then it might not be a bad idea. We suggest dropping it, however, if the zone is in a more open space.