Gaming isn’t only about the game. After all, a game is only as successful as its fans make it.

Cosplayers—fans that dress up as a character—devote their own creative effort to the game and world. They show off their hard work at conventions, or through their own photoshoots and social media, and sometimes even gain a loyal following.

Fans deserve the recognition, and we’re ready to celebrate their hard work with the best gaming cosplayers of the year. There are many cosplaying masters in the vast internet and it’s very hard to narrow it down to just five, but these are the dedicated fans whose talent stood out to us this year.

Featured in one of our earlier articles, gamercosplayfit made an excellent Zamazenta cosplay, complete with an accurate run.

His instagram features more than just the impressive Zamazenta cosplay. Others include a phenomenal Venusaur, Kirby’s Meta Knight from Super Smash Bros, and Mewtwo. His distinctive style uses bright, accurate colors instead of adapting the costume to the real world. Gamercosplayfit brings the characters to life as they are.

This German cosplayer draws inspiration from television, movies, and games. Her Dark Souls Firekeeper cosplay and photos demonstrate her attention to fine detail. Fantasy armor is complex and intricate. The character’s mask from the game is perfectly replicated and executed.

Another cosplayer from Germany that doesn’t limit herself. Monono recreates characters from games and lore. Her work with armor and outwear is phenomenal, but her cosmetic work shines. Monono’s impressive Dragon Symmetra cosplay shows both her incredible cosmetic skill and her attention to detail.

MJasmine is an award winning cosplayer. Her work includes professional costume design, as well as her own cosplays. When the voice actors for Symmetra and Sombra attended Blizzcon in costume, it was MJasmine who designed the costumes, while another cosplayer and makeup artist assisted with prosthetics.

Best Gaming Cosplayer of the Year:

Sonia “cinderys_art” Grillet is our Best Gaming Cosplayer of the Year. Her work with heavy, detailed Warcraft armor demonstrates profound dedication and passion. The costume is one thing, but Cinderys_art uses PhotoShop to bring additional visual appeal to her work.

And good news for fans: Her Instagram mentions an upcoming cosplay book filled with tips for both cosplay and costume creation, as well as editing photos and background. 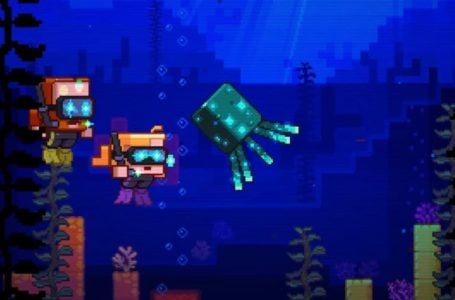