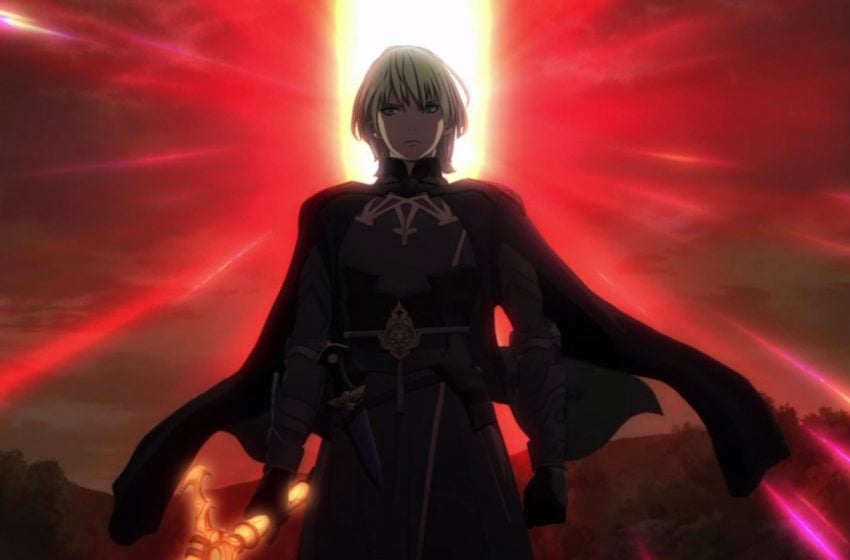 The year 2019 has been incredible for Nintendo, with many beloved game series releasing throughout the year. Iconic franchises like Mario, Pokémon, and Fire Emblem have added games that were anticipated by millions.

Nintendo has even shaped up to become our winner for Company of the Year this year, with how successful these games are critically and saleswise—not to mention the launch of the Switch Lite earlier this year.

Here, we have gathered a handful of honorable mentions, a runner up, and lastly, our pick for Nintendo’s Game of the Year.

Game Freak’s series has been loved for over 20 years. There were some ups and downs regarding Pokémon Sword and Shield, but the games have a gorgeous region to explore and unique Pokémon designs, whether they’re entirely new creatures or Galarian forms, and fun activities to do with your Pokémon. Fans young and old can appreciate this generation of Pokémon with an exciting adventure to enjoy this time. 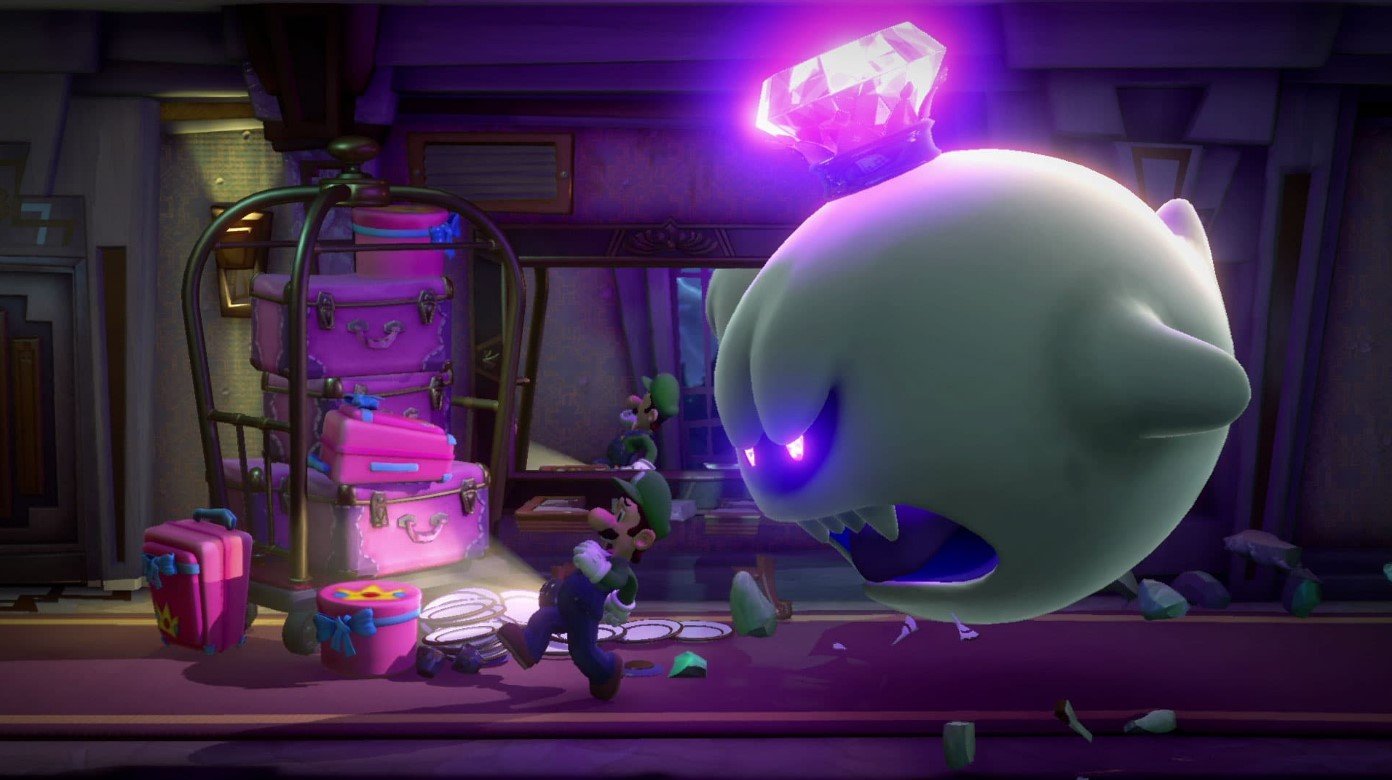 Luigi’s Mansion 3 marks the continuation of Luigi’s spooky adventure, after waiting for 6 years since the release of Luigi’s Mansion: Dark Moon. With a cute and engaging story, Luigi must save the day (or the night, in this case) from King Boo’s revenge. With the choice of going in alone or playing with a friend, Luigi’s Mansion 3 is an amazing entry in the series. 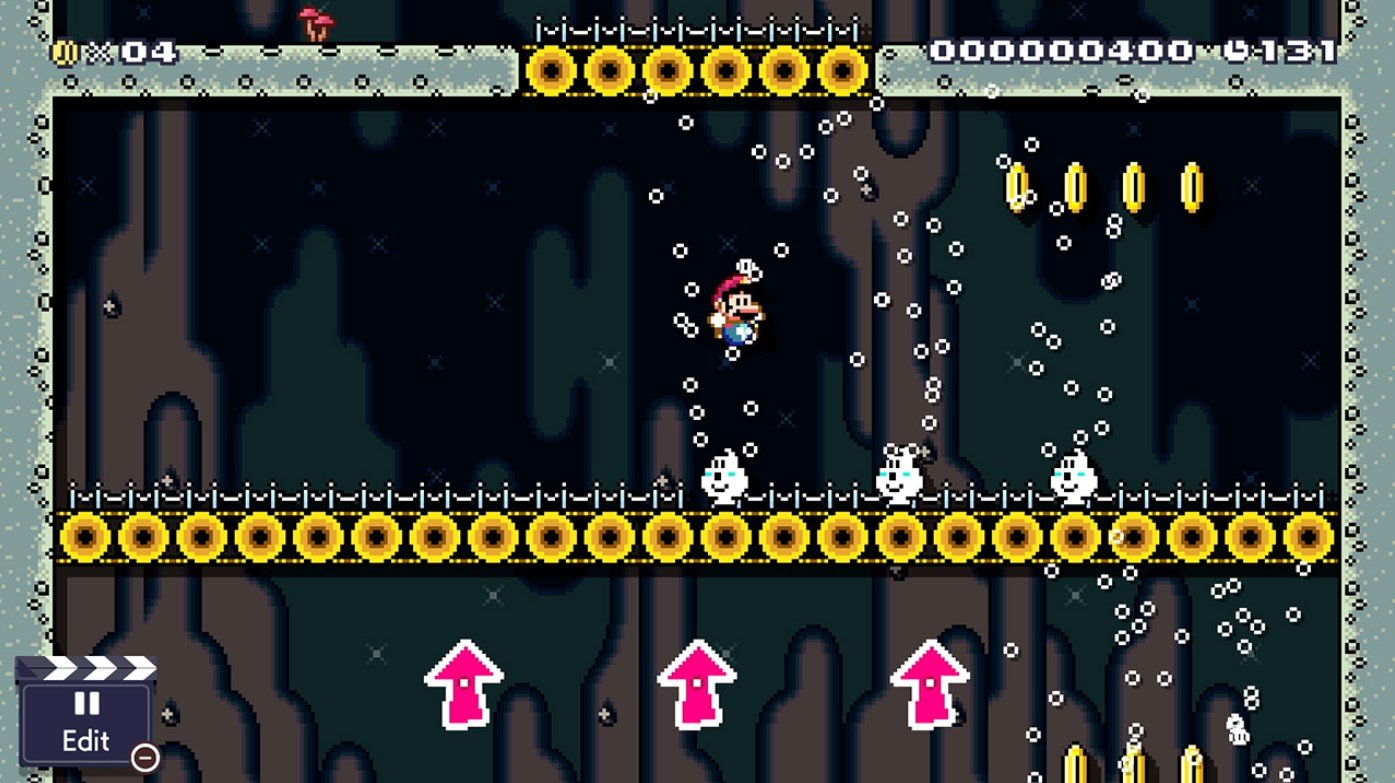 Super Mario Maker was a genius concept that helped struggling Wii U sales. With its sequel of sorts, Super Mario Maker 2, it excelled critically and financially thanks to being released on the Switch. This game features a story mode to give a solid single-player experience with levels made by Nintendo. And, of course, the main draw is playing the insanity of the highly imaginative levels made by players around the world, and building your own. 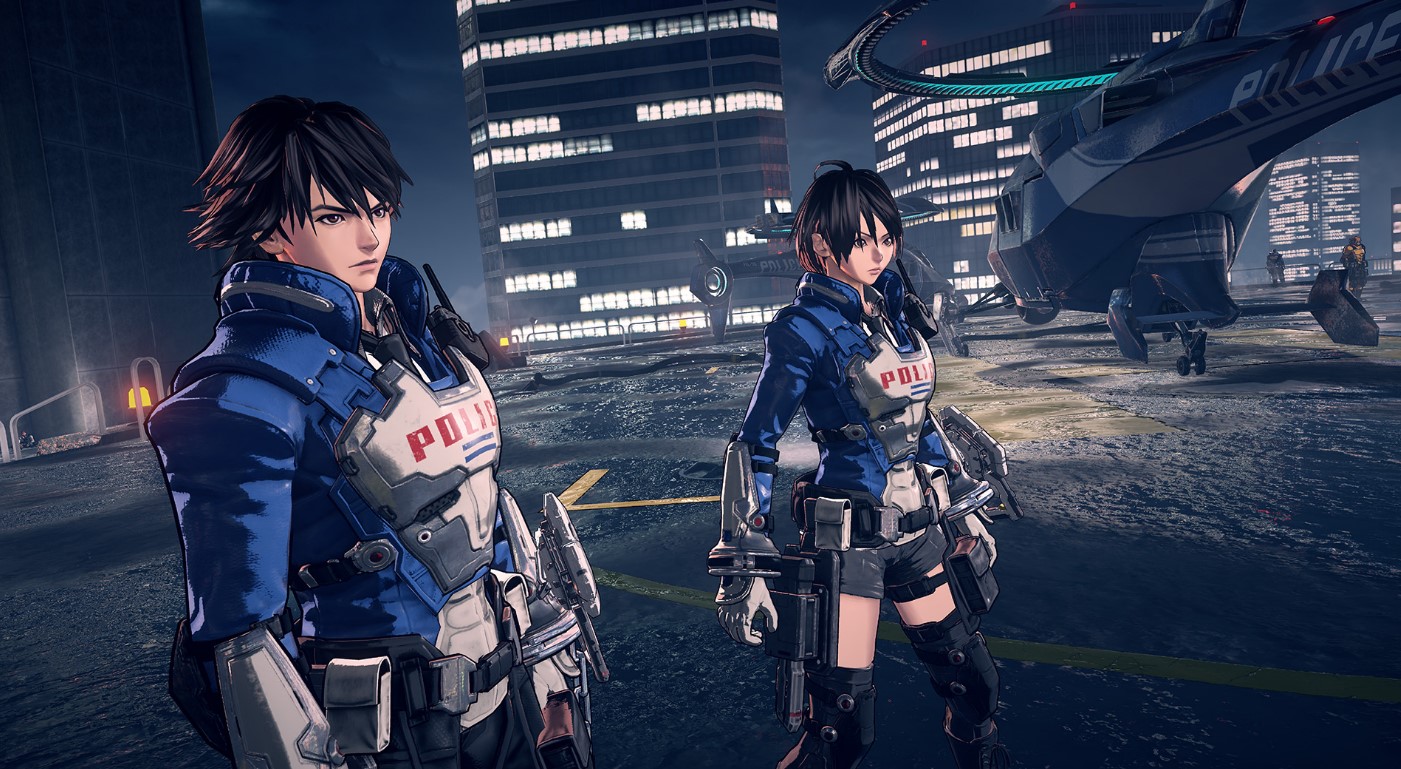 Our pick for Nintendo’s Game of the Year runner-up is Platinum Games’ new IP Astral Chain. The idea of a hack-and-slash game taking place in a neo-modern location makes the game visually stunning and offer tons of fun. The art style, world-building, and gameplay look incredible for a Switch title, and its amazing concept lands a spot as Nintendo’s runner-up.

Nintendo Switch Game of the Year: The 16th installment of the Fire Emblem series takes a lot of risks to make the new game fresh but familiar. Taking place at a school, you choose which house you want to teach,training them to take on missions and challenging bosses. You can be a veteran or a newcomer to this series and still perfectly understand how the game works.

The story is a huge improvement compared to Fates and features an incredible cast of characters, with support conversations that give the players new information about each one. There are many ways to customize your units and how they’ll perform in combat, giving you hours upon hours of playtime.

With the help of previous collaborator Koei Tecmo, Intelligent Systems aimed to make Fire Emblem: Three Houses a standout entry in the series. Its wonderful, addictive gameplay and unique features makes it our pick for Nintendo Switch Game of the Year. 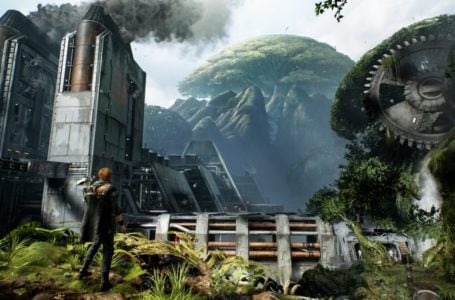 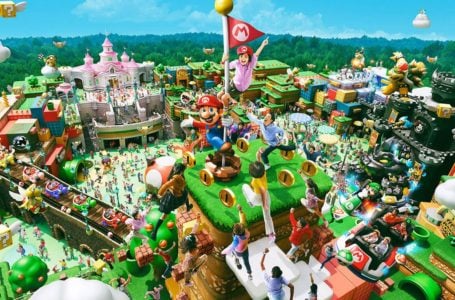 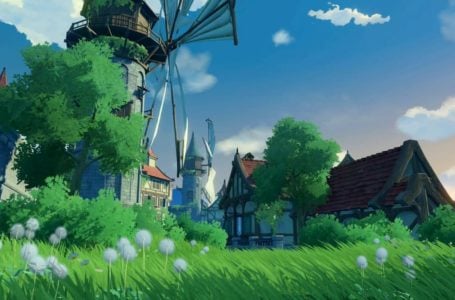