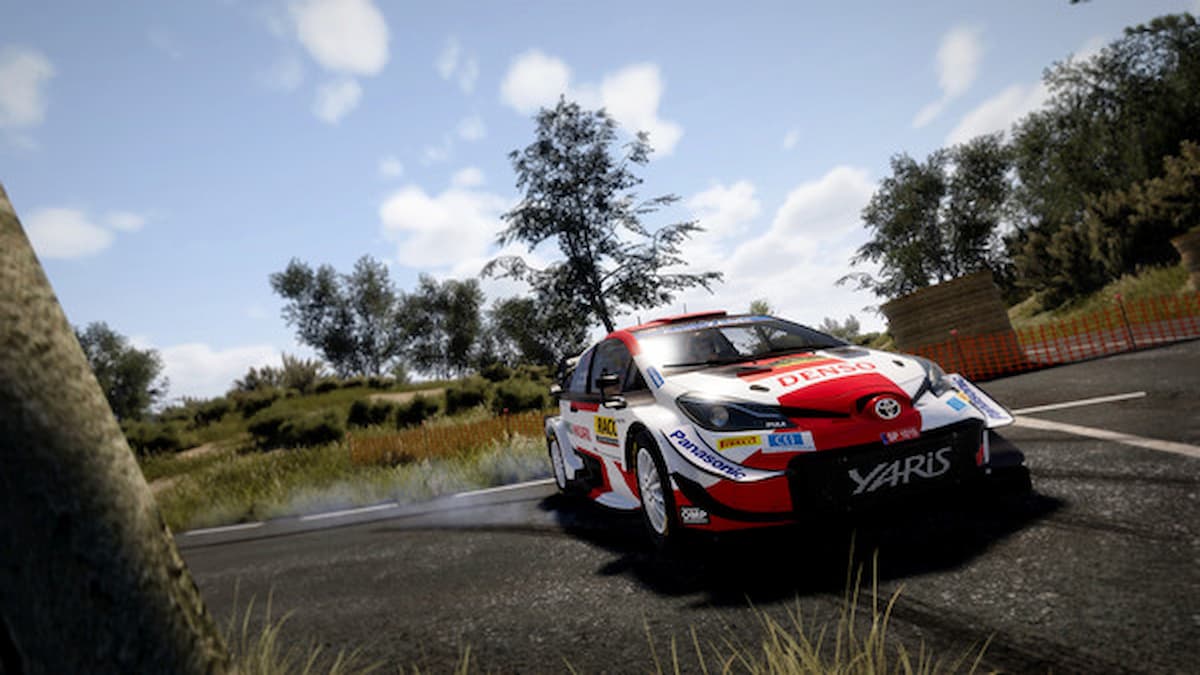 Nacon and KT Racing’s World Rally Championship (WRC) franchise might not get the same amount of attention that other racing games, such as F1 and Forza Motorsport, but maybe it should. Last year, WRC 9 went live, and while it did have some flaws, the title did a lot right in terms of realism and entertainment. So what does the WRC development team have in store this year? I got a chance to play an early build of the next installment of the franchise, WRC 10, and if this demo was an indication of things to come, it sure looks like the future is quite bright for fans of the FIA World Rally Championship.

In our review of WRC 9 last year, I noted that the physics engine of WRC 9 was quite smooth. Sure, the racing wasn’t, given that most of the time players will be riding along gravel-filled, bumpy race tracks. But the cars behaved in the same manner as you might expect if you were actually trying to recreate the World Rally Championship (which we don’t recommend, by the way) — fast, but not unrealistically fast.

That remains the same in WRC 10, as the physics engine and the behavior of the cars is quite similar to the one present in WRC 9, and it still possesses the realism captured in last year’s title. WRC players will still need to utilize quick reflexes and be able to properly manage the track conditions and the weight of the vehicle in order to make it to the finish line. So don’t expect to drive right through a tree and get right back on the road.

Also don’t expect turns to be easy. I did find that the turning mechanics were a bit rough on this build, but given that I was using an Xbox controller for this demo, I expected somewhat of a struggle in that regard. Still, it’s something worth keeping an eye on come September. And that’s not much of a shock, especially since the WRC development team told us during a press event in early June that they were pretty happy with the feedback from last year’s title.

WRC 10 will also mark the first time that the franchise will release a next-gen version on launch day. WRC 10 will be available on both the PlayStation 5 and Xbox Series X, and while we did not get a chance to experience what it would be like to play on one of these consoles, we were, by and large, impressed with the graphics of this year’s title. The new game appears to have some upgraded natural landscape visuals. It’s nothing too crazy, but it does look like KT Racing is taking advantage of the next-generation of hardware

So far, things are looking up for the development team and Nacon. Sure, we didn’t get the full experience of the game during our short time. We were not able to test many of the tracks in the game since the demo build only had three available. Additionally, we did not get a chance to try out Career mode, nor the Daily Moments feature that the WRC development team touted to us earlier this month.

But nevertheless, the demo build did show promise. Aside from some FPS issues and minor gameplay gripes with the turns, I was mostly impressed with WRC 10. Of course, time will tell as to whether this year’s game will be a true next-gen upgrade. But if it does deliver, it has the chance to compete with the big racing games, and in my opinion, the more competition, the better. 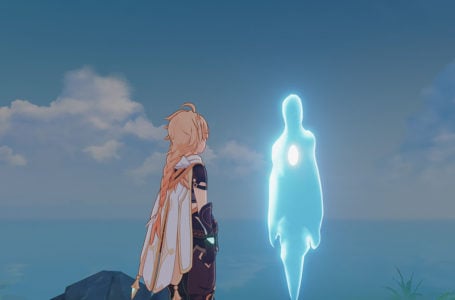 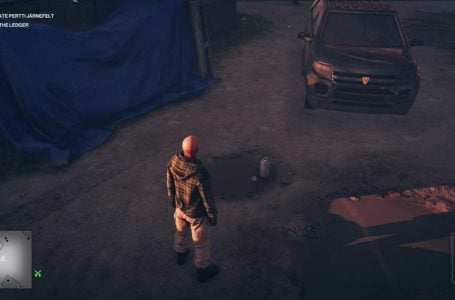