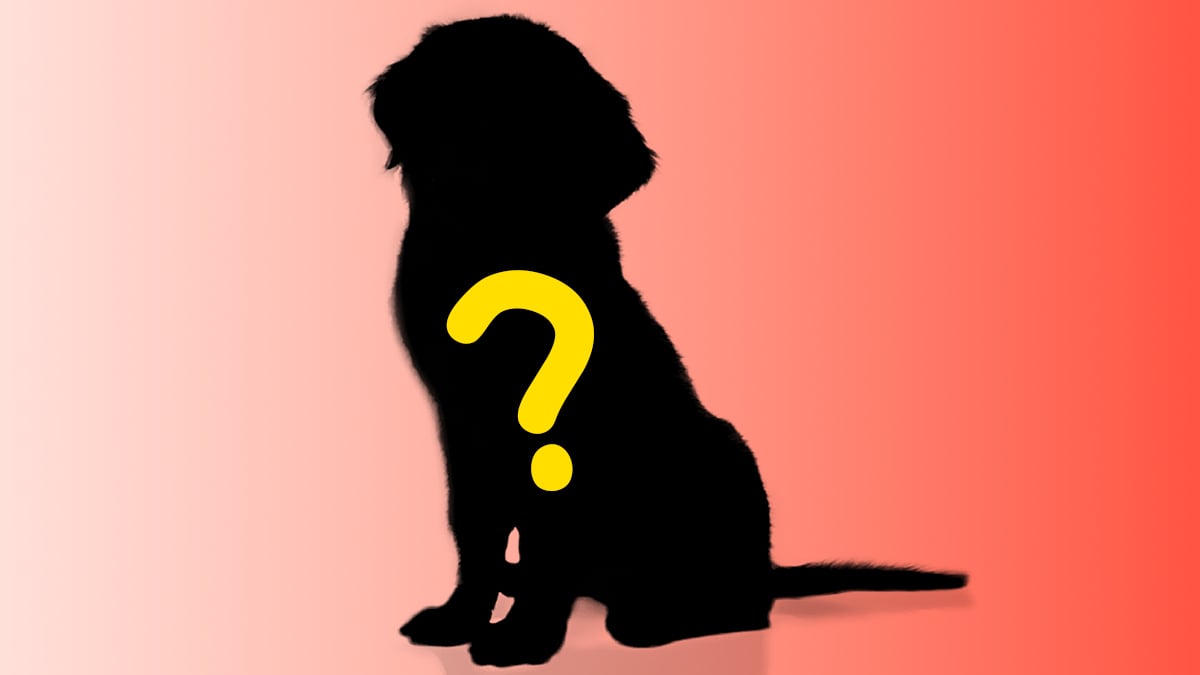 There are more than 900 Pokémon out there, and with the ninth generation on the horizon, that number is only going to increase. Despite that growing number, there are still several animal species that have yet to be turned into Pokémon. We’ve gathered 10 of them here in alphabetical order. Perhaps Scarlet and Violet will make a few of these wishes come true.

Let’s start with an animal that already looks like a Pokémon. This little sea slug almost looks like a mythical dragon, but it can fit in the palm of your hand. It has a stinger too, so it’s easy to imagine it as a Water/Poison type, perhaps as an oceanic cousin to Slugma.

Believe it or not, there is no dolphin Pokémon already, though Sapphire legendary Kyogre comes close. Given how intelligent we know dolphins to be, it would make sense to start with a Water type that evolves into a dual Water/Psychic type. Using Surf to cross the sea on its back would be so fitting.

There are lots of birds in Pokémon, but we’ve yet to see one sporting the fabulous pink feathers of a flamingo. Now’s the time: Scarlet and Violet are set in Paldea, which is based on Spain. Guess which country has a lot of flamingos in real life?

Picking a single dog breed to include on this list is tricky. Pokémon has lots of dogs, but there’s a lack of huskies, pugs, and other popular breeds. Golden retrievers win out thanks to starring roles in the likes of Air Bud and Up. Pokémon would be hard pressed to find a more loyal good boy.

Like with dogs, there are tons of bird Pokémon already, but none quite as small as a hummingbird. Doesn’t this photo look like it could easily include a flower Pokémon like Flabébé or Floette? There’s a great opportunity to create a pollination-based evolution with a hummingbird ‘mon.

Before you ask, no — Psyduck is just a duck. Despite the resemblance, Pokémon is yet to include nature’s strangest mammal. Given its venomous anatomy, a Water/Poison type is the obvious way to go. Scarlet and Violet starter Quaxley could perhaps evolve into something more platypus-like, but it’s doubtful.

Pokémon is severely lacking in Water/Fighting types. Poliwrath, Keldeo, and Rapid Strike Style Urshifu are the only ones, and none of them are fish. That’s a huge missed opportunity. We’ve seen new Scarlet and Violet Pokémon Cetitan fanart that imagines a pre-evolution resembling a swordfish, so perhaps we’ll see this idea executed in the new generation.

If you don’t already know about tardigrades, here’s the elevator pitch: they can survive in subzero temperatures, inside volcanic vents, and even in outer space. They’re resistant to being irradiated, getting dehydrated, and starving, making them some of the most durable microscopic creatures in existence. That’s a premise for a new legendary Pokémon if we’ve ever heard one.

Tasmanian devils are marsupials, the same family tree that Kangaskhan the kangaroo-ish Pokémon ostensibly belongs to. They’re the size of small dogs, so if we’re ever going to get a real rival to Raticate, this could be the way to go. Plus, now that Taz has been nerfed in MultiVersus, this is Pokémon’s chance to get a leg up with the species.

Despite all the dinosaur and fossil Pokémon out there, we’ve yet to see one based on this fierce predator. Pokémon could knock out two birds with one stone here, giving us a new creature that comes back to life from a “Feather Fossil.” Using Scratch would be super effective with those talons.