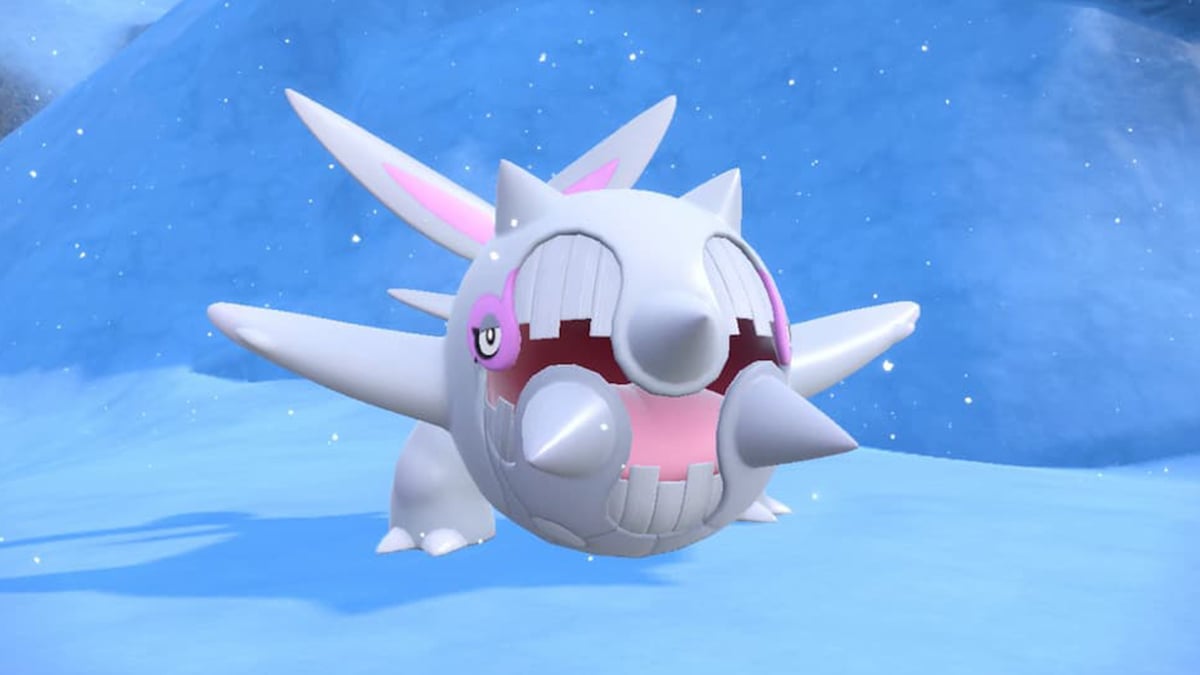 Pokémon Scarlet and Violet are introducing lots of new lovable creatures in the series’ ninth generation. Cetitan is an Ice-type land whale that’s captured the hearts of more than a few future trainers, thanks to its blubbery proportions and pink-on-white color scheme. As you might expect, this has led to a lot of wonderful fanart, and we’ve gathered some of the best examples here.

One common trend with fanart of new Pokémon is to draw them alongside the other ‘mons that were revealed alongside them. Thus, @herringaid grouped Cetitan with two much smaller creatures: Fidough and Paldean Wooper.

Meanwhile, @awesomegoats1 saw that Cetitan has a similar body shape to Togekiss and decided to pair them up. Their drawing also puts the ‘mons in two different moods, with one chill and the other chipper.

@Juniperobui also saw a shape similarity. In this case, it was to the Gen 3 Legendary Kyogre. Both of these Pokémon are ocean-dwellers, so this high five is definitely happening underwater.

There hasn’t been a new whale Pokemon in a while, so @ShinyChoppy was quite happy to see one for Scarlet and Violet. They celebrated by drawing the land whale sitting with a Vulpix, a Snom, and a Zubat.

@Emotsper couldn’t contain their excitement either, so they drew Cetitan pulsing with big whale energy. The anime squiggles are a nice touch.

Other artists, like @5pringfeather, focused on the cutesy aspect of Cetitan. Her drawing shows the new Pokémon in a pose that resembles the shy finger-touching emoji. If only Cetitan had actual fingers…

Cetitan might be a walking whale, but it is a sea creature too. That led @ofStarDragons to draw the new ‘mon underwater, in a lovely low-light environment.

Of course, it also spends lots of time on land with its trainer, and that’s the scene that @squishydraws decided to illustrate. The pen lines give this one a rather sharp look.

The Cetitan we now know has a pink-on-white look, and that led @sketchy_as_fork to imagine its Shiny form with black and yellow accents. There are lots of great Shiny Pokémon out there, and Sketchy’s idea fits right in with those designs.

Finally, @MadZygardeCore thought about what sort of Pokémon would evolve into Cetitan. We don’t know if it has an earlier form, but MadZygarde’s horned dolphin would be a perfect fit.