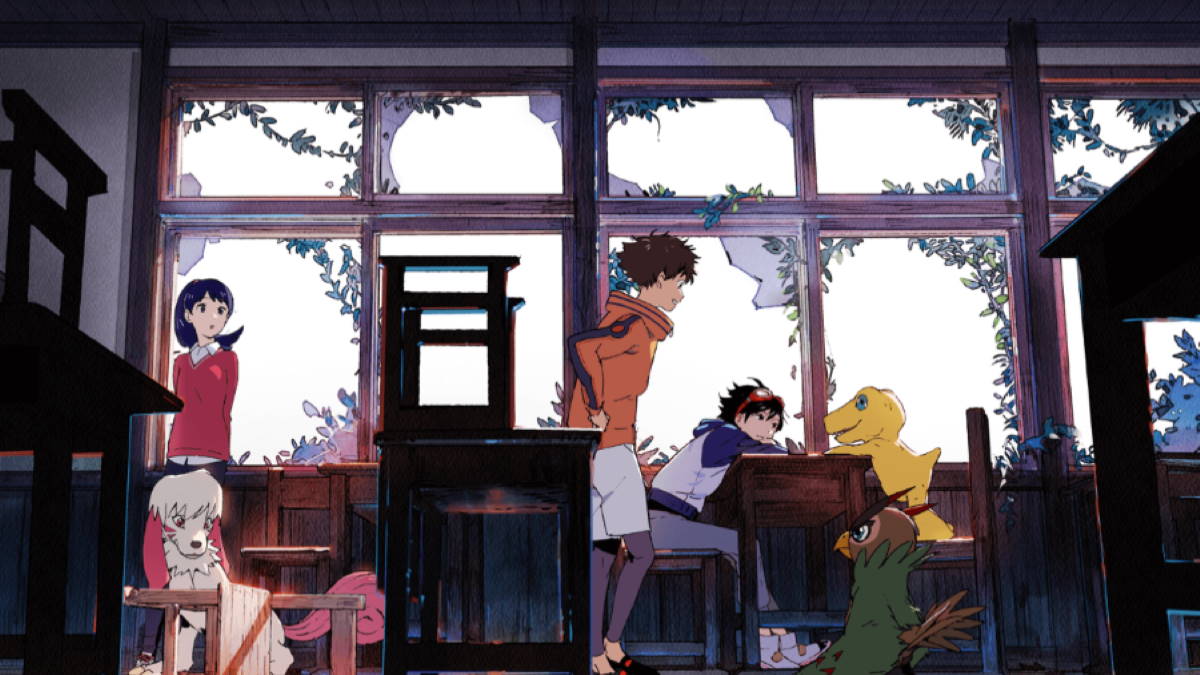 Digimon has had many great games over the decades. Though the games started as virtual pets ala Tamagotchi, Digimon has never hit it as big as its main competitor Pokémon. It’s a shame since there have been many enduring Digimon games since the franchise first popped onto the scene.

From the original Digimon World games on the PlayStation 1 to Digimon Survive for the PlayStation 4, the franchise has never stopped making great games, and we will be ranking the five best.

Digimon World: Next Order is the franchise’s take on the open-world genre. Next Order takes elements of a classic RPG and features dynamic graphics. You play as one of two playable protagonists, both of whom get stranded in the Digital World. The protagonists pick a Digimon partner in their journey across the strange new world they find themselves abandoned.

Related: When is the release date of Digimon Survive? Answered

You can partner up with multiple Digimon on your adventures, and battles take place on circular-shaped arenas where each partner is free to move. Released worldwide on the PlayStation 4 in 2017, the game has a lot of content for you to do and it’s easy to get lost in the expansive world.

The Digimon World games on the original PlayStation are favorites among Digimon enthusiasts, but they haven’t aged as well as you might’ve hoped. Even Digimon World 3, the best of the World games, has clunky gameplay controls and slow pacing. Yet Digimon World 3 still has a lot of charm that makes the game enduring.

Digimon World 3 is an RPG with a story that features average kids getting trapped in an MMORPG Digimon game. The kids team up with the Digimon from the shows and games to help them get home. Digimon World 3 features a darker plot than Pokémon and has a great presentation. Digimon World 3 may not be for everyone, but it is definitely for the fans.

Digimon World DS is the most Pokémon-like game that the franchise ever produced. In World DS, you are a Digimon Tamer who travels the Digital World and collects different Digimon partners. Battles in the game are fought in turn-based fights, and you can trade Digimon via the DS wi-fi communication. However, battles aren’t one-v-one like in Pokémon. Instead, your whole team fights the enemy, and you control all of them. Digimon World DS’s fighting gimmick is fun to play around with, and it is different enough from Pokémon’s battle system that it doesn’t feel like a total copycat.

Digimon World Dawn and Dusk on the Nintendo DS are RPG sequels to World DS. Dawn and Dusk were released as two separate games, and each was the same except for some story changes. In other words, Dawn and Dusk are more like Pokémon than Digimon World DS was. Dawn and Dusk are a more refined version of the World DS, having more polished gameplay and better graphics. The story is also more interesting, focusing on a mystery about Digimon suddenly turning back into Digi-eggs. These games often rank high on fans’ lists of favorite Digimon games and are one of the last of the bygone era of 2D sprite animation.

Digimon Story: Cyber Sleuth and its sequel Hacker’s Memory are the natural progressions of the gameplay formula that began with Digimon World DS. The first Cyber Sleuth was released worldwide on the PlayStation 4 in 2015 and brought Digimon back into the spotlight after a string of years in obscurity. The game is an RPG featuring a story filled with obscure Digimon lore that fans will recognize, with the Royal Knights from the anime playing a role in the narrative. Cyber Sleuth has over 200 Digimon for you to collect in the game, including a mixture of mainstay fan favorites and forgotten monsters from the past. Hacker’s Memory is more or less the same, except the story focuses more on the protagonist’s attempt to find their stolen account.

Both games have solid RPG controls and colorful graphics. They are not the highest-fidelity games, but the Digimon look and behave how they should. The games proved to be a hit with the general audience and led to a mini-renaissance for Digimon. Fans and non-fans enjoy the addictive collecting aspect of both games and the well-thought-out story. Cyber Sleuth and Hacker’s Memory are now sold together for a bargain, and we highly recommend checking these games out. These are the best Digimon games you can play.

That is, of course, unless Digimon Survive turns out to be great. The next game in the Digimon franchise releases on July 29 for Nintendo Switch, PlayStation 4, and PC.