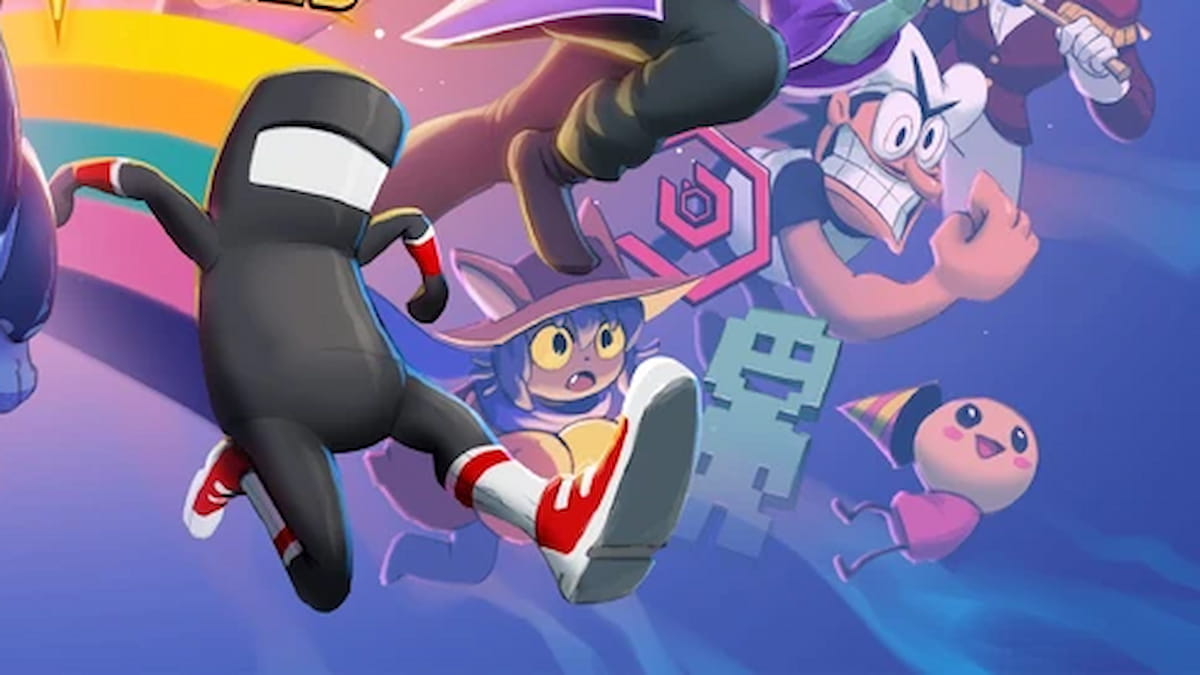 Fraymakers is an indie fighting game that uses the same formula as the Super Smash Bros. series, where the aim is to knock the opponent off the edge of the screen rather than deplete their health meter. The one fundamental way in which Fraymakers differs from Super Smash Bros. is its assist system, which lets the player select another character that can be summoned at different points during battle. Here are all the different assist characters you can call on.

Fraymakers lets every player select their fighter before moving to the assist selection screen. To use assists in battle, the fighter must fill up their meter by dealing damage through attacks. Once the meter is full, the player can summon their ally immediately, or they can save it in case it’s needed later in the match.

Below is the complete list of assist characters in Fraymakers at launch, the series they’re from, and how they work in battle:

There are more assist characters planned for Freymakers in future updates, such as a Rockman from FTL: Faster Than Light, but these are not present at launch. These will also include Fraymakers’ other playable characters that are set to appear, including The Watcher from Slay the Spire and Ultra Fishbunjin 3000 from Slap City.