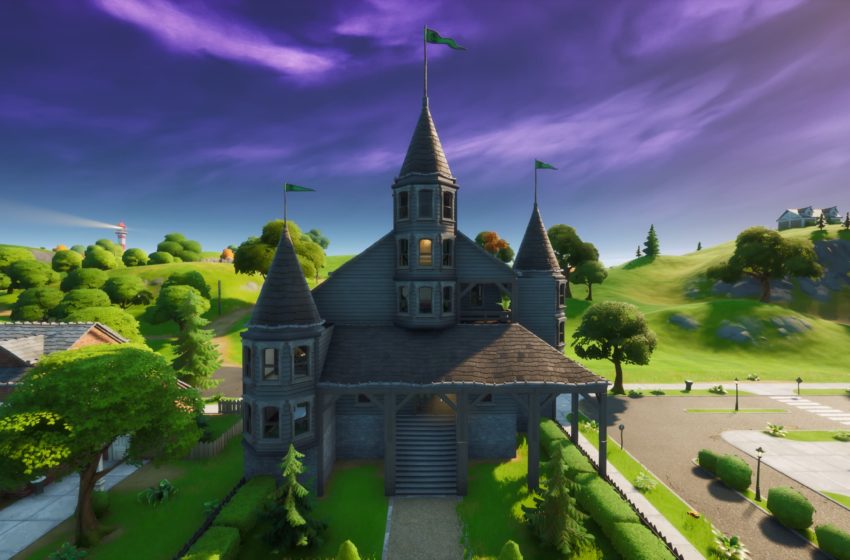 Fortnite Chapter 2 Season 4 means some big changes have arrived in the game, such as new bosses. In this article, we will be keeping track of all the new bosses that we can find, and will be updating it as we discover new ones. There are not too many map changes this season, but we still need to search high and low to see where the new bosses might be located.

Doctor Doom has definitely made an impression on the map. Pleasant Park is no more, and has been replaced by Doom’s Domain. The famously egotistical villain had no issues taking over part of our island. He has even erected an enormous status to himself in the center of town. You can find doom in Doom House, located at the north of the new Doom’s Domain, and he will normally be patrolling upstairs.

Be careful, as the house is filled with Henchmen as well, as Doom is too smart to leave himself exposed. Doctor Doom has two Mythic Items that give him magical abilities and will drop these when he dies, allowing you to take them and have your own superpowers. He is also very tough, and will have no problem wiping the floor with you if you give him the chance.

Doom will also drop a card for a vault that is located under the town, in the old secret base which has once again been exposed under the soccer pitch.

Iron Man can be found at Stark Industries, and is normally hanging around in the basement lab, or on the stairs on the floor above it. There are lots of Stark Robots around, so be very careful in here.

When you eliminate him, Iron Man will drop two Mythics, his Repulsor Guantlets and his Unibeam. He will also drop a keycard for a Vault located in the building that looks like an air traffic control tower across the car park.

Wolverine was added as a boss in update 14.20, and can now be found wandering through the Weeping Woods. He seems to patrol in an area around the large hotel building that can be found there. If you take him out, he will drop his Wolverine’s Claw Mythic item that will allow you to rip enemies to shreds with powerful melee attacks, give you a sweet dive roll, and heal you whenever they are equipped.

This guide is under construction. We will be adding more boss locations as soon as we discover them.