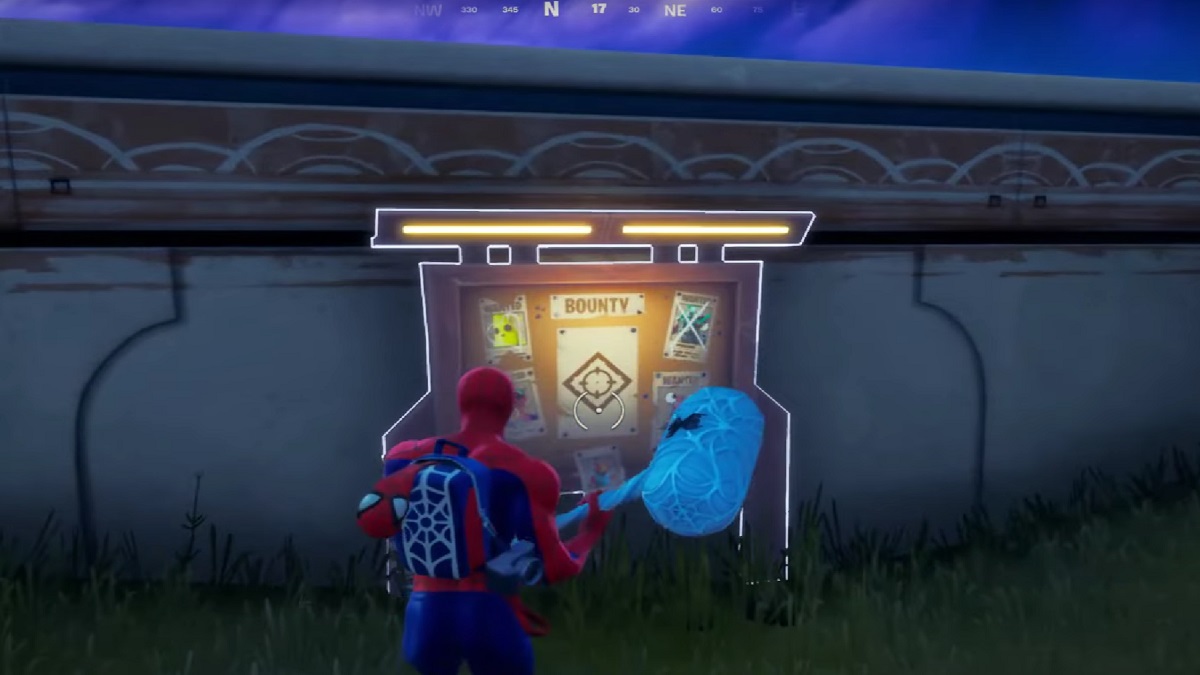 Bounty Boards allow players to earn extra Gold and XP in Fortnite. It is a nice feature that has been part of the game for a long time and has once again returned with the arrival of Chapter 3, Season 1. Since a new chapter has begun, the map has changed, and so has the locations of the bounty boards. As of now, 13 Bounty Boards have been discovered and below are all the locations where you can find them.

Since the new Chapter just arrived, there is a possibility that more Bounty Boards get discovered in the future. We will update the guide with their locations on the map if that happens.