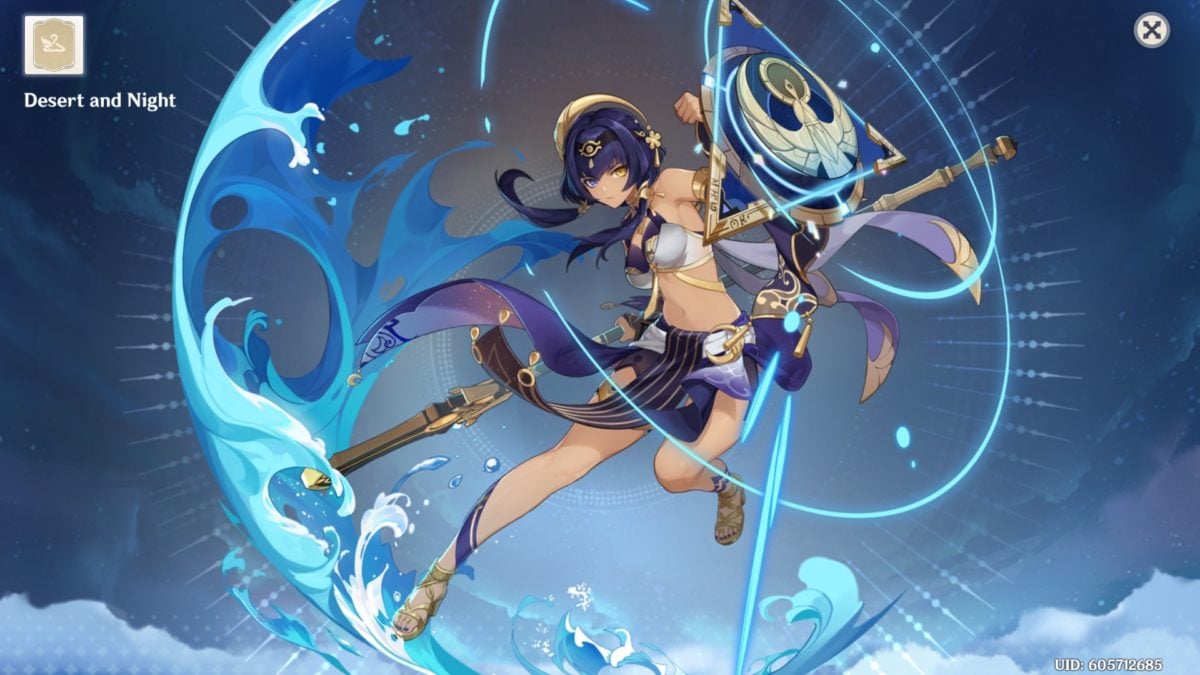 Candace, the scion of the Al-Ahmar and Guardian of the Aaru Village, protects her allies with a mighty shield and is a formidable warrior in her own right. An adventurer at heart, Candace will be a great fit for your team by providing some defensive utility as well as a Hydro Infusion that will allow your attacks to turn into Hydro. Armed with a Polearm, Candace is a 4-star Hydro character now available in Genshin Impact.

How to unlock Candace in Genshin Impact

Candace will be obtainable on the Character Event Wish banner as a featured 4-star character in the first half of Version 3.1. Following this, Candace will later be added to the wider pool where she can then be pulled on the Weapon Event Wish and the Standard Wish banner.