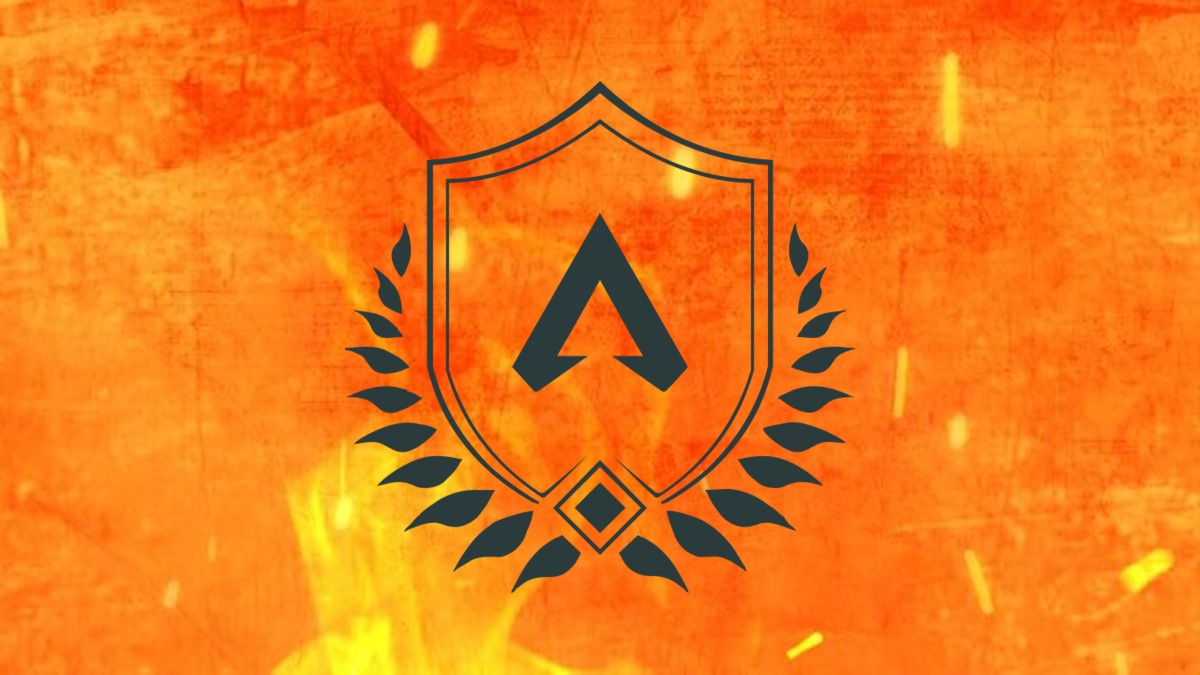 Season 7 brought the addition of Clubs into Apex Legends for the first time, which was a great way to get players together and emerge as a leader, a great way to find like-minded players, a perfect way to connect with friends, and very, very buggy. No giant feature can be added into a game without a few bumps along the way, and as the Clubs enter their second season in Apex Legends, we see many solid fixing up by the developers. Here are all of the changes that come with Season 8: Mayhem.

When Respawn first introduced the feature, it was extremely buggy and didn’t work very well, so they took it out of the game for the time being. Now, Inviting friends from your friends list has been reintroduced and should work smoothly this time around, regardless of platform.

No more “Kicked from Club” errors

The biggest and most stressful bug of Season 7 was when players would get a message incorrectly stating that they had been kicked from their Club by admins, even if they were the Owner or Admin. While the connectivity cannot be guaranteed to be perfect, the message that will appear instead will be that the game has failed to connect to the club database, ensuring players nothing bad happened, and all of their stats will remain intact when the connection returns.

Timeline will now accurately reflect all Club activity, even for players who opt out of last squad invites. Priorly, many of these users had been left out of the Placed in the Top 5 messages.

Some players on Xbox were being kicked from their Club when they logged into another profile on their console. This glitch has been fixed and will no longer occur.