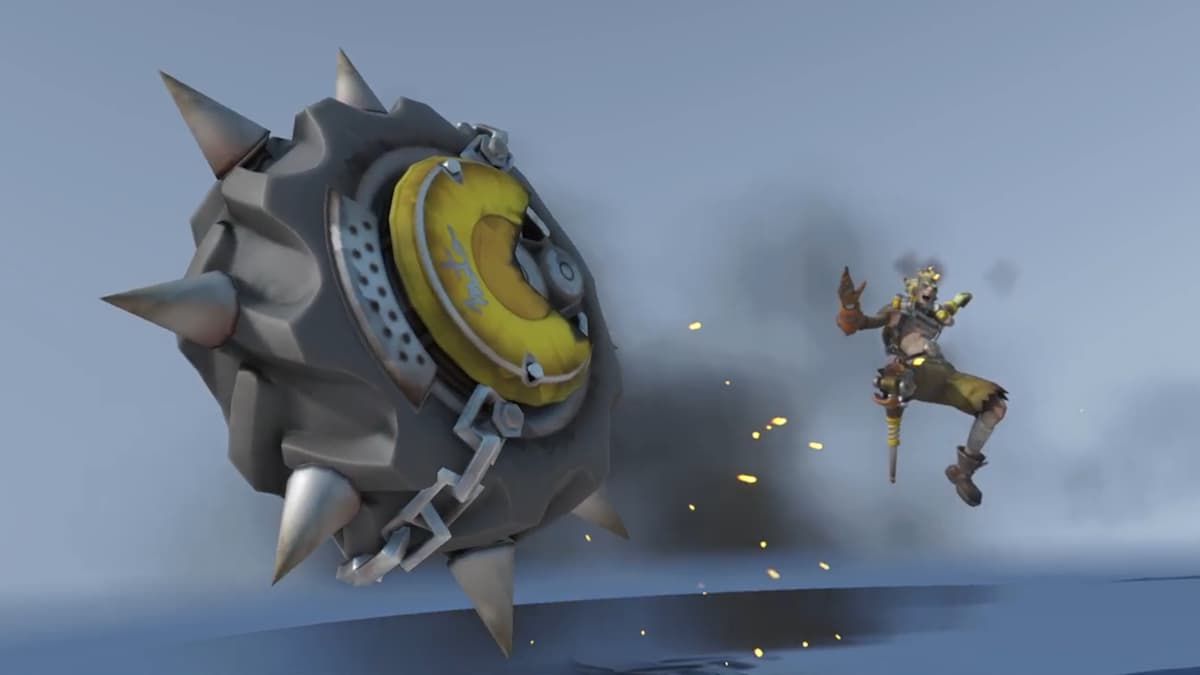 There are multiple heroes in Overwatch 2 that have gone through some changes as they make from Overwatch. These changes were designed to make the game more balanced and give a fresh feel to many of the characters’ abilities for several years. Junkrat is one of the characters that has had a handful of modifications. Here’s what you need to know about Junkrat’s buffs and nerfs in Overwatch 2.

All Junkrat buffs and nerfs in Overwatch 2

Junkrat has not had an extension change to his kit. He still uses most of the same attacks and abilities in the first Overwatch, so as you return to Overwatch 2, don’t feel like you have to relearn this hero. However, Junkrat did have some changes. The projectile size of his Frag Launcher has increased from 0.2 to 0.25, making this attack far more effective and capable of hitting a larger area, even if the size is not too sizeable.

Related: All changes to Pharah in Overwatch 2 – buffs and nerfs

The second change that has come to Junkrat is his Steel Trap has increased in damage from 80 to 100. The speed for you to use it has gone up from 10 to 15, making this a far more deadly attack against foes, especially if a Junkrat can throw one down against an immediate foe and lay down some heavy explosives. The Steel Trap is one of the primary and more annoying abilities players will have to contend with while battling a Junkrat, and those who love this ranged character should have more use from these attacks.

In addition to those specific buffs, Junkrat’s overall passive has changed because he is a Damage Hero. As a Damage Hero, any time Junkrat eliminates another player, his movement and reload speed is increased by 2.5 seconds. Although this buff does not stack, it does give Junkrat some room to quickly pull away from an engagement or chase down a final enemy before they can escape and heal.