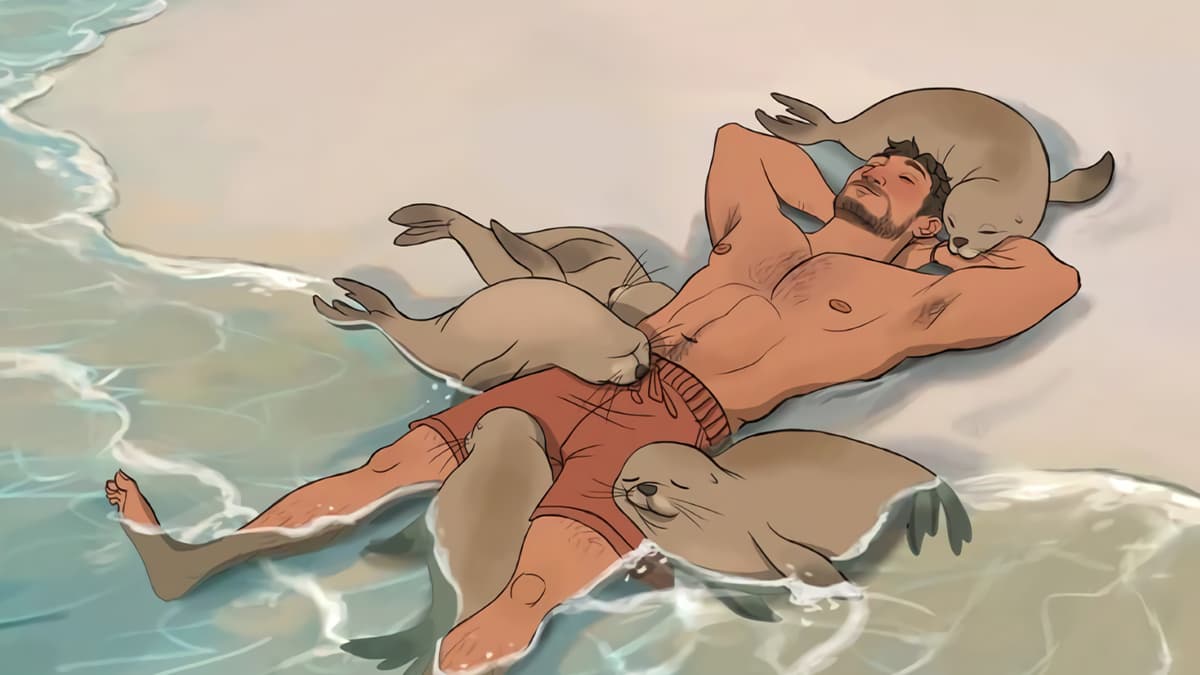 Coral Island is a farming game that emphasizes the point of you being who you want to be and embraces diversity. The game gained a lot of attention when it launched its successful Kickstarter back in 2021. Not only did the gameplay look fun to players, but the game also boasts a very large and diverse cast of characters that players could romance. Players will be able to have heart events with these characters, just like how they could in Stardew Valley, in the Story of Seasons titles, and in Rune Factory 5.

Not only can they get to know these characters more intimately through these events, but after getting close enough, you can marry and have children with any marriage candidates in Coral Island. With so much content in the romance system and a lot of charming characters inhabiting the island, the question is, who can you romance in Coral Island?

All the characters you can romance in Coral Island

At the time of writing, there are 25 dateable characters in Coral Island with three more on the way according to the game’s official Twitter. With the game being in early access, the remaining three characters should be making their way to the game by the time the full game releases in 2023. Here are all the characters you can romance in the game at the moment:

Can you have a same-sex relationship in Coral Island?

In Coral Island, you can date whomever you want. So no matter what honorifics you pick at the beginning of the game (Mr., Ms., or Mx.), you will be able to romance any of the eligible marriage candidates.