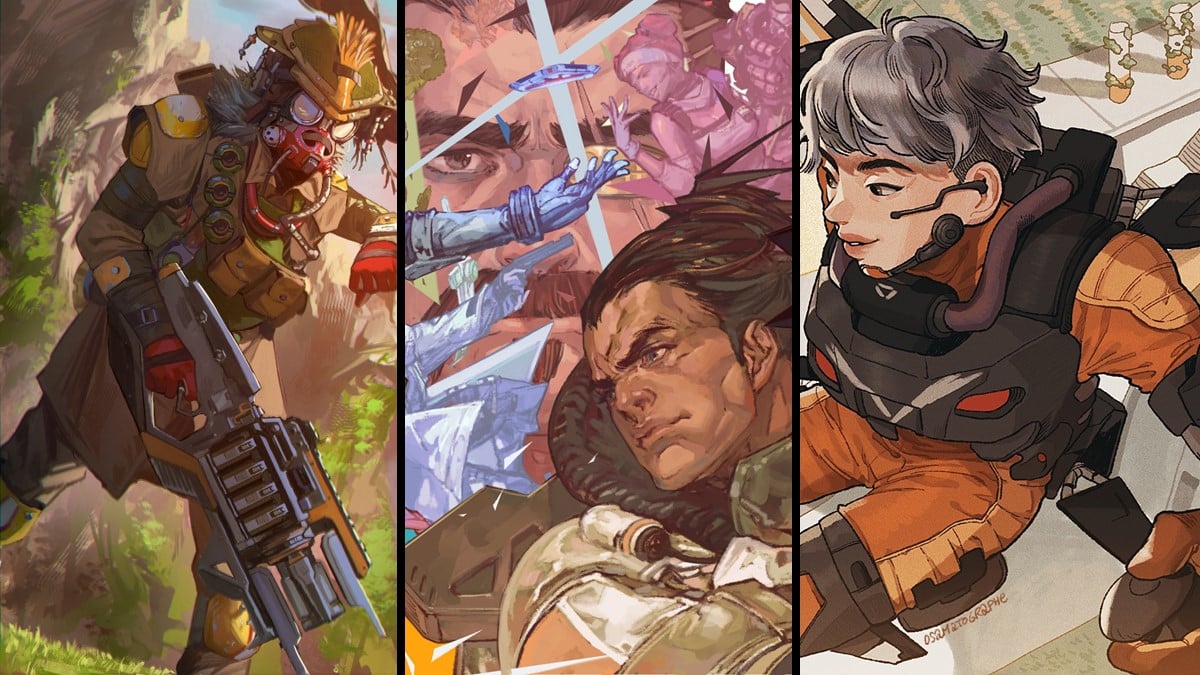 Apex Legends is one of the most tweeted about games out there right now. It is no doubt that the game has a vivacious playerbase and greater community. That is one of the major reasons that some community members are being immortalized in the game via their art. Apex Legends has adds a bunch of new in-game wallpapers of art created by fans of the game. Let’s take a look at all of the Community Created wallpapers in Apex Legends.

Currently, Community Created wallpapers have only been unlockable via Twitch drops rather than any sort of in-game means, and feature a plethora of different Legends.