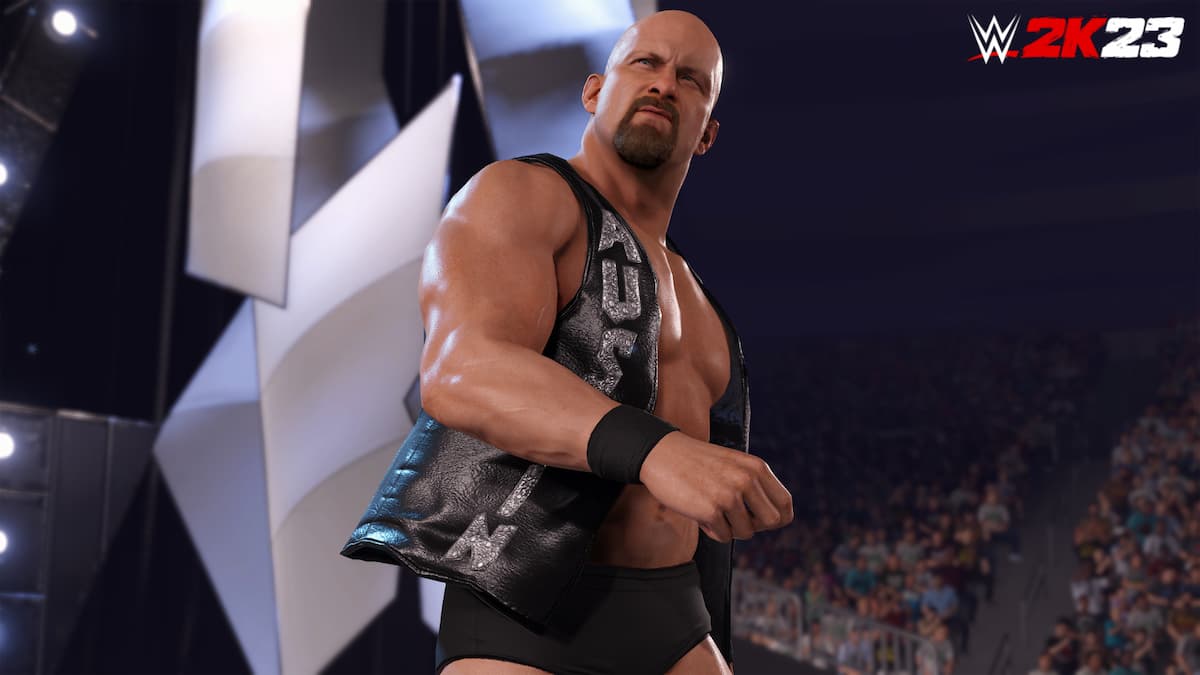 WWE 2K games have traditionally featured eclectic rosters that features wrestlers from both the past and present. That will once again be the case, as WWE 2K23 is set to be feature many of the WWE’s best and brightest today. Additionally, wrestling fans should be prepared to see many of cover star John Cena’s foes from his over 20 year career, as he is the focus of this year’s showcase. So, who will be a part of the WWE 2K23 roster? Here’s what we know so far.

Related: Will WWE 2K23 be available for the Nintendo Switch?

On January 23, 2K released first information regarding WWE 2K23. This included release date info, console information, and a look at some of the wrestlers that will be available when 2K23 is released.

Based upon release info and screenshots of 2K23, here’s a look at which wrestlers that we know will be in this year’s game:

Keep in mind that this is not the full roster of this year’s game. As we get closer to the release of WWE 2K23, 2K and Visual Concepts will release more names during the promotion of the title. This list of wrestlers will be updated to reflect future additions.