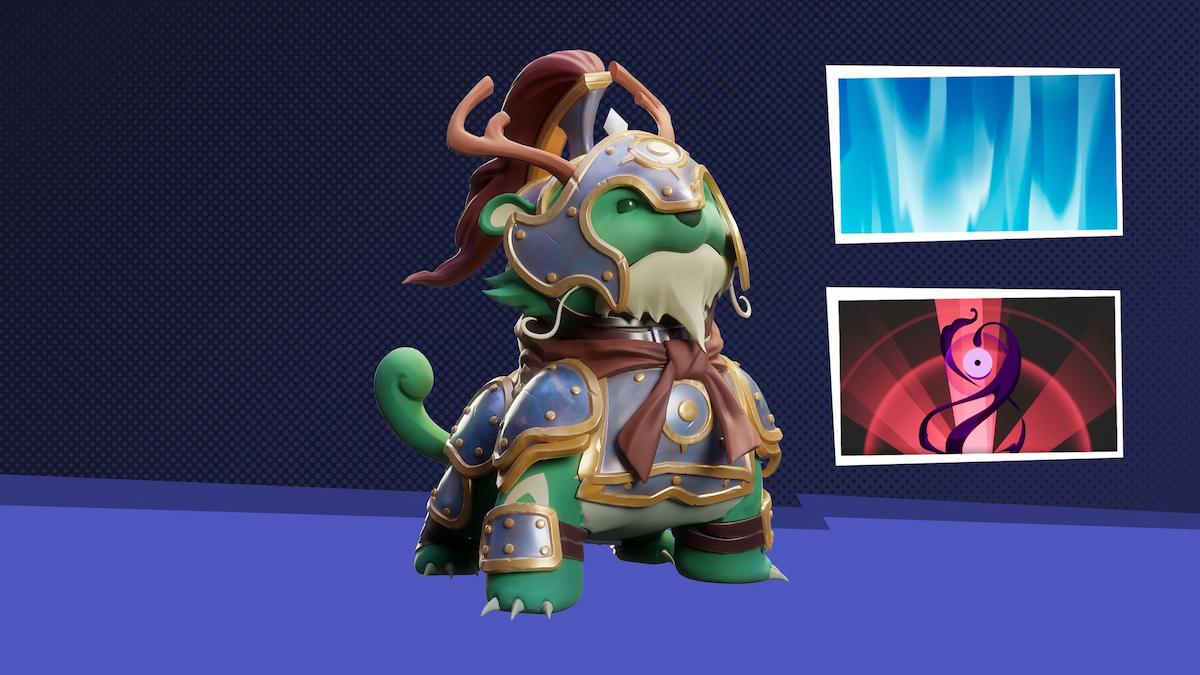 Warner Bros’ MultiVersus has been off to a pretty good start since its early access July launch. Despite its youth, the game has already had quite a few characters added to it, and it was even featured at EVO 2022. As a free-to-play title, you’ll have to pay for quite a bit of MultiVersus’ extra content, but the MVP Pack is available at no additional cost for players subscribed to either Xbox Game Pass Ultimate or PlayStation Plus. Here’s what’s included in this pack, and how to redeem it.

What’s included in the MVP Pack?

The MVP Pack includes three items: The Battle Reindog skin, the Waterfall Banner, and the Dark Matter Ringout Effect. The included skin, which is arguably the highlight of the pack, sees Reindog don a set of armor, but the other two cosmetics are also nice bonuses sure to add a bit of flourish to your online profile.

How to redeem the MVP Pack

The MVP Pack is available at no additional cost to both PlayStation Plus and Xbox Game Pass Ultimate subscribers. If you’re subscribed to PlayStation Plus, you’ll simply need to boot up your PlayStation system, head over to the PlayStation Store, and search for the MultiVersus MVP Pack. Choose to redeem it, and the pack’s contents should appear in your collection next time you launch the game.

If you’re an Xbox Game Pass Ultimate subscriber, you’ll need to access your perks in order to redeem the pack. If you’re on an Xbox console, go to the Game Pass app, and you should see a tab labeled “Perks” toward the bottom of the front page. If using the PC Xbox app, click on the “Game Pass” tab on the left, and then click the section labeled “Perks.”

Once you’ve found the perks menu, simply select the MVP Pack as the perk you would like to redeem. Once you redeem it, your items should be available the next time you boot up MultiVersus.