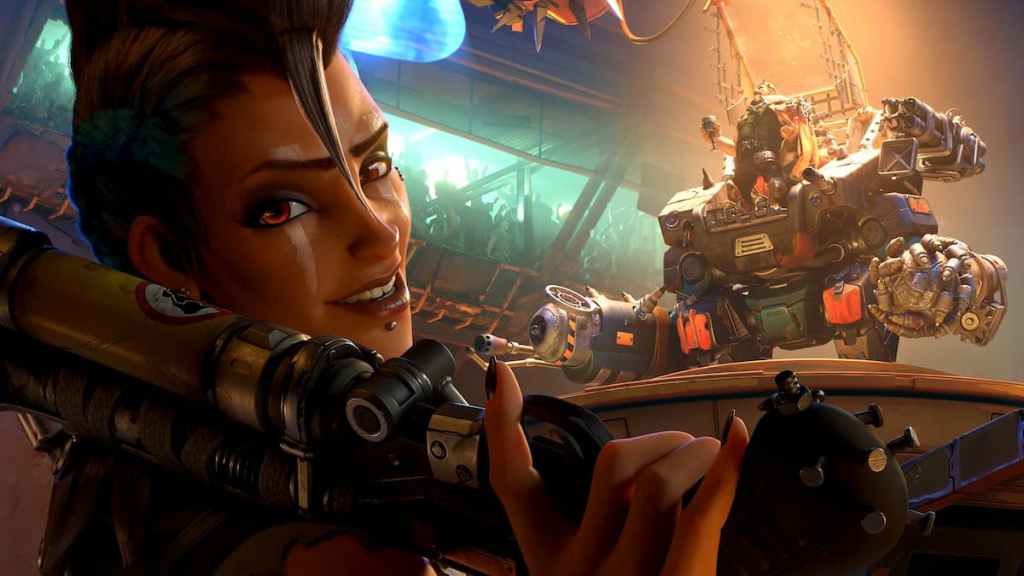 Overwatch 2 is on the way, bringing new heroes, maps, and everything else you love about its futuristic world. Incoming introductions of the PvE story and Hero Missions are an additional point of excitement for many community members who have been waiting years for sustainable updates to the first game. Before the PvP releases this October, you can purchase a bundle of items with various goodies. Here is what you get with the Overwatch 2: Watchpoint Pack.

What is in the Overwatch 2: Watchpoint Pack?

The Overwatch 2: Watchpoint Pack is a bundle of items you can purchase either on Battle.net, Nintendo Switch, PlayStation, or Xbox for $39.99 USD. While the pack gave access to the beta before release, there are also items that come with the full launch of Overwatch 2.

If you don’t already have it, this will give you the Legendary Edition of the first game. You might scoff at this if you already have the game, but this edition provides you with ten skins that are exclusive to this version of the game.

Now for the real reasons to purchase the Watchpoint Pack. Purchasing this will grant you access to the first battle pass for Overwatch 2, which will launch the same day as the PvP releases on October 4. You will not have to pay extra to begin unlocking the exclusive cosmetics here and you will automatically receive Kiriko when you begin playing instead of having to reach level 55.

You will also receive 2,000 Overwatch Virtual Currency, which will be the upcoming in-game currency that can be spent in the shop on new cosmetics or used to level up your battle pass immediately.

Finally, a diamond Overwatch logo profile icon and two legendary skins will be added to your account. The two skins will be Space Raiders Cassidy and Soldier 76.

Is the Watchpoint Pack worth it?

Whether or not you think the Watchpoint Pack is worth $40 is up to you. Most people interested in this will already have the first Overwatch, so that is a pretty significant hit towards it not being worth it. However, the legendary skins and currency are a decent purchase, although the dollar amount is a bit high for what you get. If you want guaranteed access to the beta, again, that is a nice perk, but that price tag is hefty.